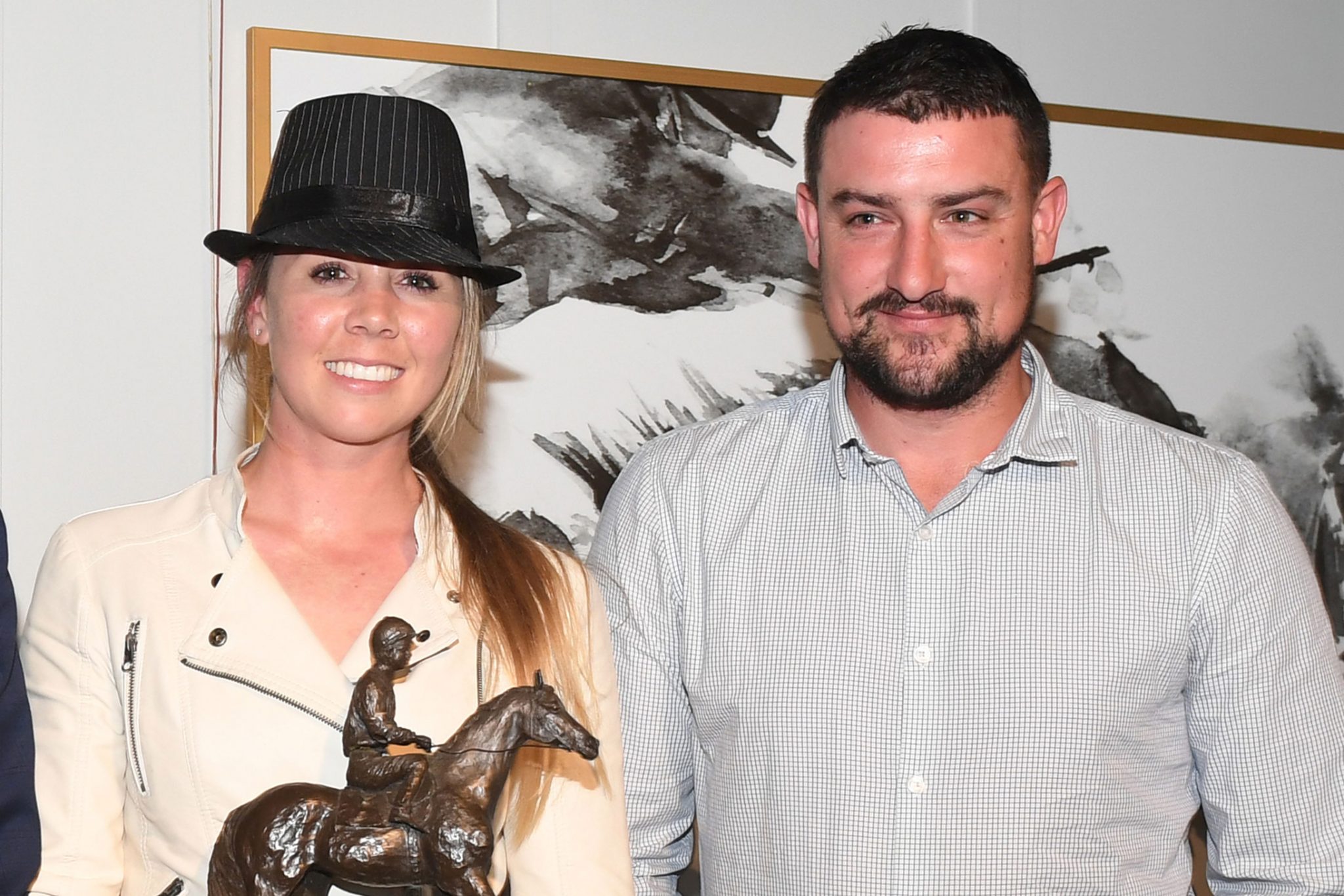 Sent out a -250 favourite, the son of Charm Spirit looked in trouble at the top of the straight but burst between runners late to run out a comfortable winner and provide jockey Lisa Allpress with the second leg of a double.

“It was a good win, as he is still weak and he carried top-weight,” Benner said.

“He wobbled around the bend and got into a horrible spot, but he was good late and I think a little bit better track would suit.”

“We pulled him out of the Winter Cup (Group 3, 1600m). He went 1550m last start with an eye towards that. There was nothing else that really suited him. It probably was just a little too far for him second-up after a big run first-up.

“He will be a horse for Riccarton next year. We will just take it run by run and protect his rating.”

Stablemate Happy Star will line-up at Otaki on Saturday in the Courtesy Ford Open Handicap (1600m), with the gelding’s trainers hoping to make up for a missed run when the races were abandoned at Trentham earlier in the month.

“He is as good as we can have him. The plan is to run and then back-up at Riccarton in the Winter Cup because he seems to back up well,” Benner said.

“We didn’t get to race at Wellington in the Whyte Handicap. It’s a nice enough field on paper on Saturday, but I wouldn’t swap him for anything.”