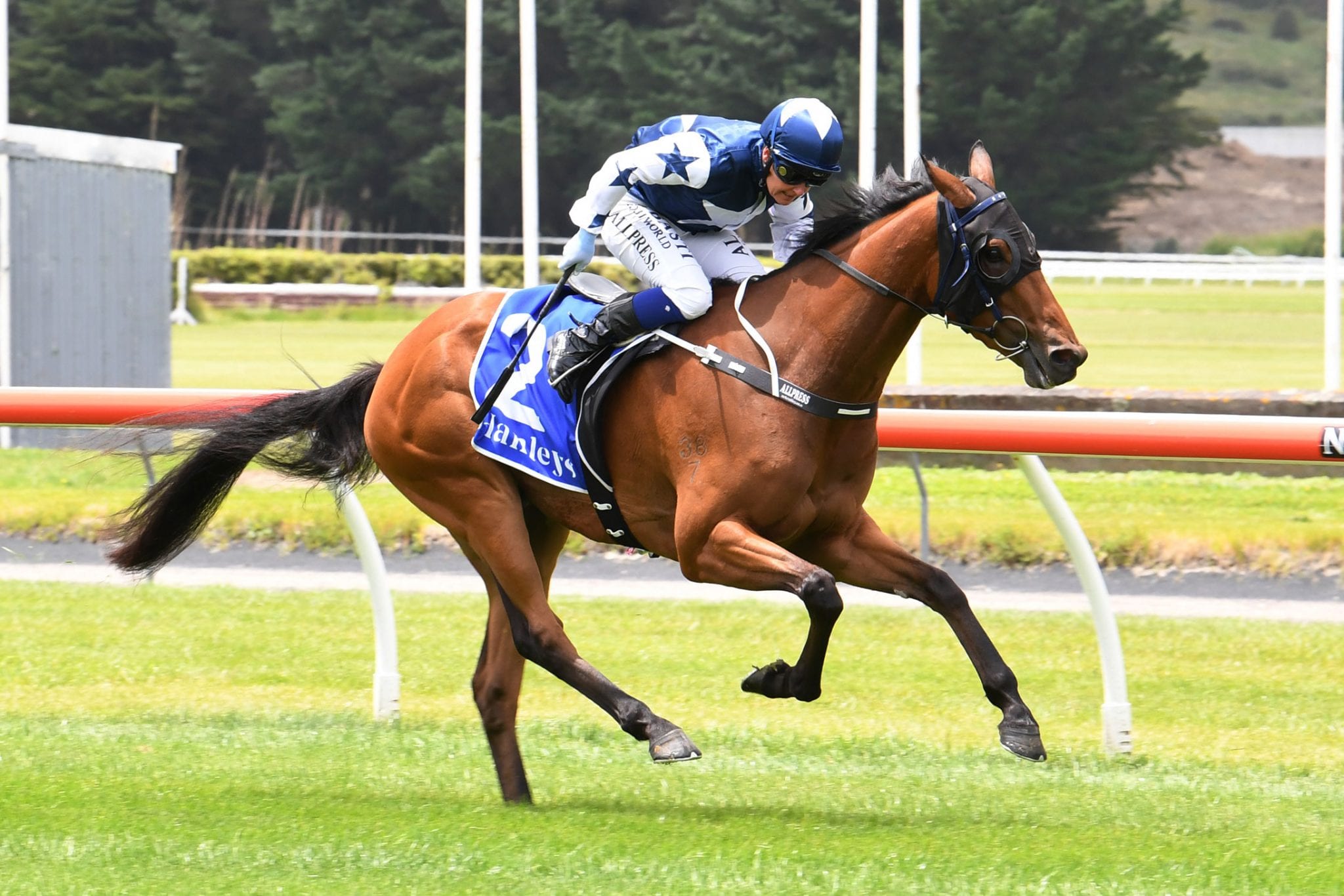 The son of Charm Spirit, who was fifth in the Group 1 Levin Classic (1600m) won by then stablemate Bonham, resumed from a spell with a second placing to older mare Eagle County over 1200m on a Heavy 11 track.

“He has improved well at home and last preparation he improved a lot from his first up run to his second up run, so we are expecting him to go a good race,” Benner said.

“I think if that track can dry out a little bit more, it would be even better. He likes a soft track, but he is not a mudlark.”

A +160 favourite for Saturday’s contest, Invisible Spirit is on trial for a tilt at the Group 3 Winning Edge Presentations 124th Winter Cup (1600m) at Riccarton on August 7, a race already earmarked for in-form stablemate Happy Star.

“We will take it run by run and will get through tomorrow, but we will definitely look at it for sure,” Benner said.

The Otaki trainers have enjoyed another strong season, posting 27 wins with a strike rate of a winner every 3.52 starts, the best of any of the top 20 trainers.

In addition to Bonham’s Group One win, the couple prepared Grand Mayson to win at Listed level, while Montre Moi, Key and Crowning Star have all been stakes-placed.

“We can’t complain. We have had a good season plus we always sell a lot of horses as well. For any trainer in New Zealand, that’s where you make a dollar but you lose good horses at the same time,” Benner said.

“We are lucky enough that we have plenty of nice young stock coming through. We should have another good season ahead.”

Benner and Wynyard are selective in the volume they have in work, maintaining around 20 at any given time.

“We could have double that but we try to keep it small and we are pretty hands-on and do a lot of it ourselves, so you can only do so much,” Benner said.

“That is probably where we get our results, because we are so on the pulse with things. It tends to rule your life a bit, as most trainers would attest, but we have got no aspirations of getting big any time soon.”