The Tin Man looks a vulnerable favourite in Hackwood Stakes 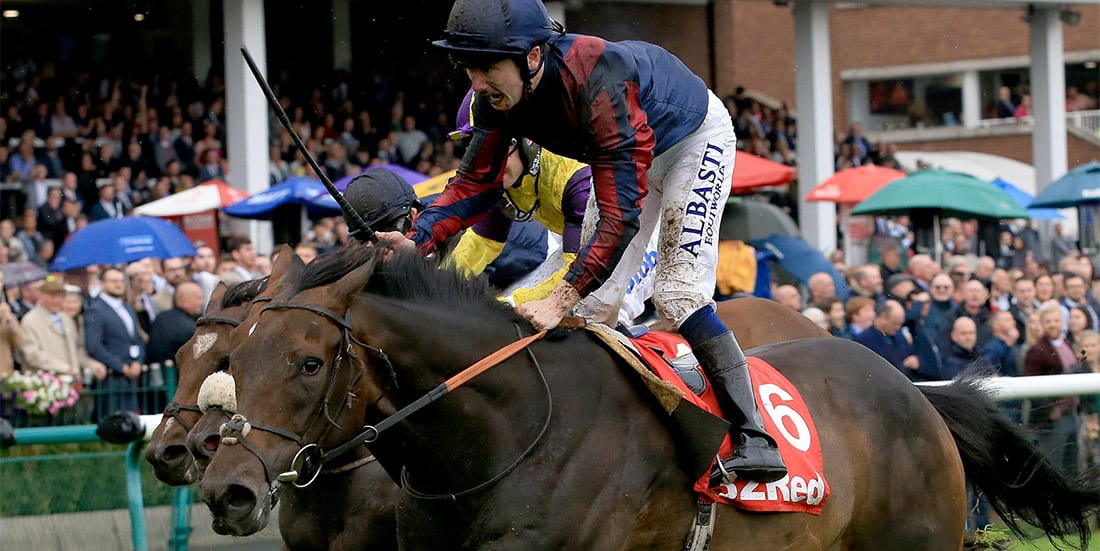 The Hackwood Stakes at Newbury on Saturday looks an open race with eight horses quoted at single-figure odds including the top-rated favourite, The Tin Man. However, two horses at bigger odds are being put up against the field. Mums Tipple has a chance on historical ratings, while there is also some value in backing Tis Marvellous to make the frame.

The race is a Group 3 contest for horses aged three and older over six furlongs. It has a recent history of producing well-backed winners and placed horses. Eight of the last 10 winners were in the top three in the betting. Five outright favourites have won the race since 2010 and only one winner started at double-figure odds. These trends are positives for The Tin Man, which has the highest current Official Rating (OR) in the field and is the +400 favourite with BetOnline.

Some punters may see that offer as almost an each-way bet to nothing because The Tin Man’s figures suggest he should be placed at least. His OR is 115, while he has won on the anticipated good ground and at this level. The Tin Man won the Group 1 Diamond Jubilee Stakes at Royal Ascot in 2017 but was seventh behind Hello Youmzain in the same race this year.

The Tin Man is an eight-year-old gelding and so has to concede weight to younger horses, including Mums Tipple. The horse has won nine races from 27 starts, but his last win was in September 2018. There has been an overall move downwards in The Tin Man’s ratings since that Haydock race. Judicial is more fancied of the market leaders and some bookies have the horse as a joint favourite.

Judicial has been more consistent than The Tin Man in two runs since racing resumed this season. He finished second at Group 3 level at Newmarket last month and then won a decent race on the All-Weather at Newcastle at the same grade. However, Judicial is not the same horse on turf and could be found wanting on the grass at Newbury this weekend. The horse also carries a penalty of three pounds as a recent winner at Group 2 level and that could make the difference.

As a three-year-old, Mums Tipple receives eight pounds from Judicial and five pounds from the other older horses. That advantage could be crucial over the sprint course at Newbury, as Mums Tipple has won over the distance and on the going. The horse has been badly out of form in two races in June but produced an OR of 118 when winning a decent juvenile race at York last August. Mums Tipple will go close if he recaptures his best form from last season and looks too big at +1200.

Tis Marvellous is currently rated just behind Judicial but can be backed at nearly three times the odds. In fact, the horse is within striking distance of The Tin Man on the numbers and looks an each-way steal. Tis Marvellous ran to a Racing Post Rating (RPR) of 114 when winning a competitive handicap over five furlongs at Ascot last July. RPRs are on a slightly different scale, but his official figure gives the horse place prospects at +1400 and one-fifth the win odds for three places.

The Tin Man did not appear on the track as a juvenile, but he has now been racing for six seasons and is a stalwart of the Flat. The former Group 1 winner is in decline and looks vulnerable to less exposed runners and horses in better form. Mums Tipple and Tis Marvellous are alternatives at the current odds, while Judicial may struggle at the weights.