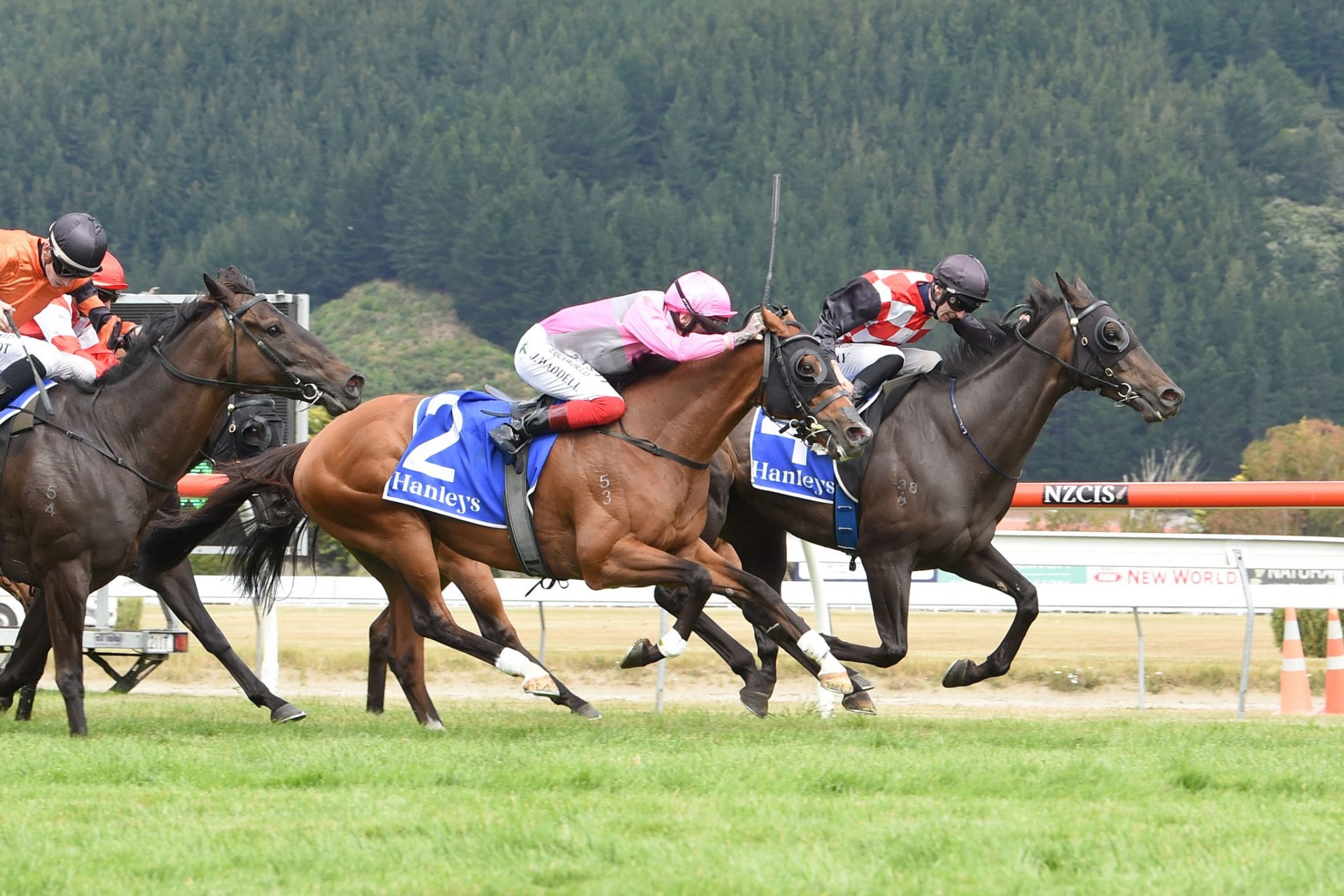 Matamata trainer Peter McKay recites the old adage that it’s tough at the top as he prepares Group 1 winner The Mitigator for Saturday’s Group 1 Tarzino Trophy (1400m) at Hastings. But he’s well aware that his Group 1 Thorndon Mile (1600m) winner is himself a tough customer well capable of making his presence felt in the first Group 1 of the New Zealand racing season.

“It was good to get the Group 1 win last year and a Group 3 with him but once you are at that level, it’s hard to stay competitive at that level,” McKay said. “(Group 1 wins) are hard to get. Everything has got to be right on the day. You can’t go in there expecting to be winning or running close because everything has to be going right, as we know.”

McKay, whose Group 1 tally sits at seven courtesy of the feats of Alamosa, Special Mission, Puccini and The Mitigator, is happy with The Mitigator’s preparation for the Tarzino. The six-year-old Master Of Design gelding, who also won the Group 3 Eagle Technology Stakes (1600m) at Ellerslie last season, finished third at Taupo when resuming, carrying 61.5kg, and sixth at Te Rapa last start under 62kg.

“I was very happy with his first-up run. His second run the other day, Opie (Bosson, jockey) said he knuckled a couple of times coming around the corner,” McKay said. “The track was moving under him and he wouldn’t let down. He’s pulled up really well. It was a nice lead-up. The 1400m on Saturday is probably not his pet distance but he has performed well at it in the past.”

TAB bookmakers installed The Mitigator as a $34 outsider for the Tarzino in a market headed by impressive last-start Group 2 Foxbridge Plate (1200m) winner Avantage at $1.85. Drawn barrier 10 with McKay’s son Shaun booked to ride, The Mitigator will race on the speed on a track rated a Dead4 on Wednesday. “He likes it firm. The firmer the better for him,” McKay said. “Shaun says he’s better to just let free-going in front. There’s a couple of good ones in there but he’s good enough to run in the first three. The mile (of the Group 1 Windsor Park Plate at Hastings on October 3) next time is probably his better chance but then the field probably gets stronger as well.”

McKay will chase further stakes spoils when he produces Jimmy Choux gelding Cutting Edge in the Listed El Roca Sir Colin Meads Trophy (1200m), while others from the stable engaged for undercard races are Sagunto, Langkawi, Americo and Cavallo Veloce.