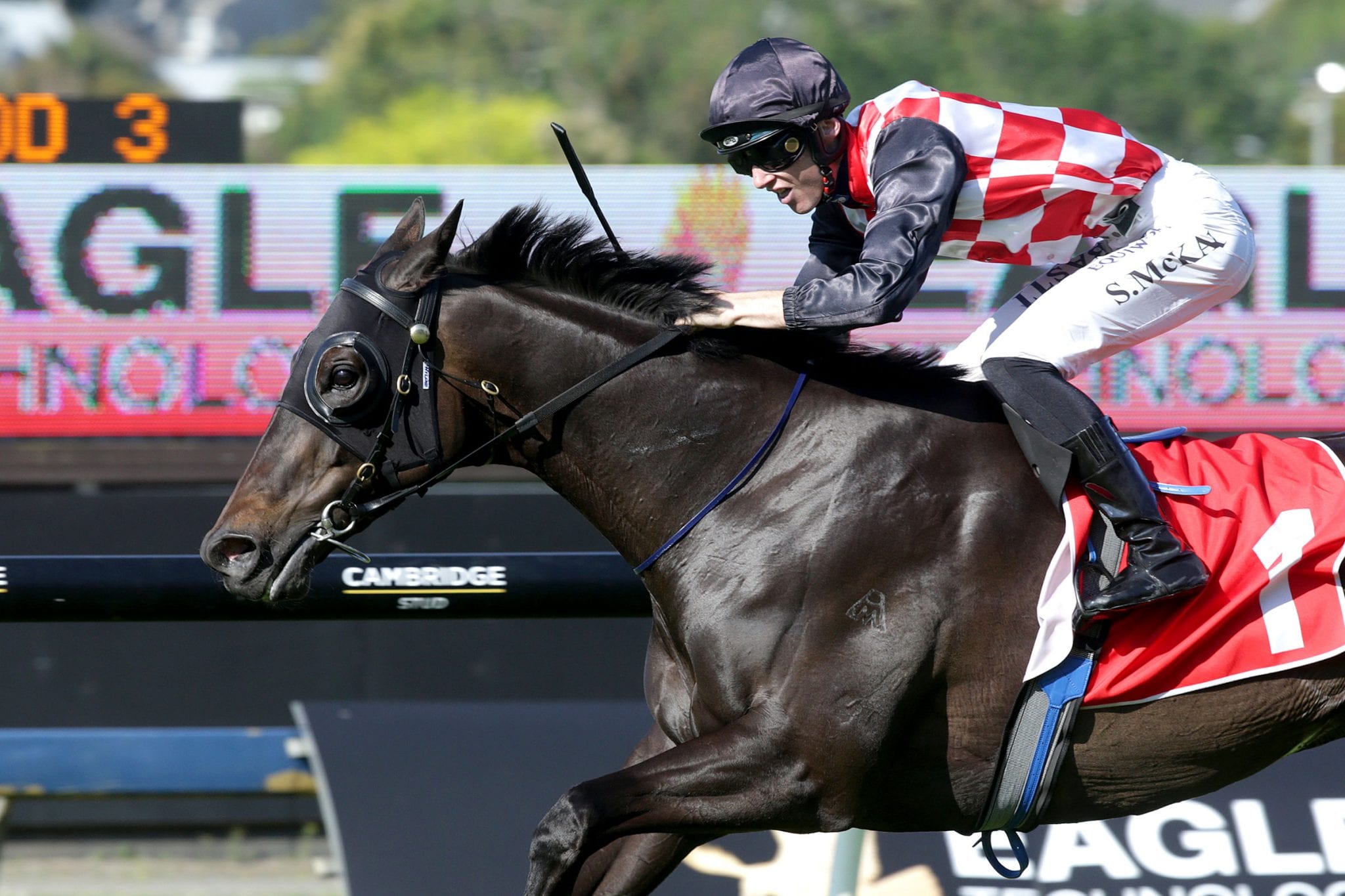 Matamata trainer Peter McKay will take three horses south to Awapuni’s meeting on Friday, including Group 1 winner The Mitigator. As a result of track conditions, McKay has elected to bypass the Listed Gartshore Tauranga Stakes (1600m) with the son of Master Of Design in favour of the Robertson Prestige/Humphries Construction 1550 at Awapuni.

“We are a bit disappointed,” McKay said. “We had a lot of rain come through for Tauranga, hence why we couldn’t start there in the weight-for-age. “We gave him a nice trial at Matamata 11 days ago to ready him for that. This is plan B and it will give us an indication of whether we go down to Wellington for the Group 1 (Captain Cook Stakes, 1600m) or back up to Auckland for the Group 3 race (Eagle Technology Stakes, 1600m) he won last year.”

The Mitigator has been unplaced in his last three starts, including the first two legs of the Hawke’s Bay Triple Crown, and McKay is hoping for an improved showing on Friday with the addition of a tongue-tie. “Last start he went far too fast up front, but his other runs were a mystery,” McKay said.

“Hopefully he is coming right. We have put a tongue-tie on him, I am not too sure whether he was swallowing his tongue back, or what he was doing, but his last run he just did sectionals that you would never be able to finish a race off. “Shaun (McKay, jockey) is back onboard this week, he knows him well, so we are just hoping he can run them pretty close and carry on to some nice races after that.”

Stablemate Cavallo Veloce will line-up in the Carters Palmerston North/Wenham Grain & Seed 1200 and he will be looking to extend his improving form line, which includes placings in his last two starts. “Cavallo Veloce is building into some nice form,” McKay said.

“He went a huge race last start, the horse who beat him home (Excelleration) went a huge race in the Canterbury Breeders’ Stakes (Group 3, 1400m) at Christchurch (finishing third), so that gives us a little bit of hope. “There will be a bit of speed on with the top weight (Deerfield), so that will give us a nice drag into it. “Generally we try and put him to sleep a little bit because he can pull, but hopefully tomorrow we can pop him in behind the leader and hope he is good enough to go up and take it on in the straight. He is coming along nicely.”

McKay will also line-up Langkawi in the Manawatu ITM/JAPAC Homes/Tod Seeds Limited 1400. “Langkawi wasn’t meant to be going. We decided that seeing as we are going down we might as well take him,” McKay said. “We will ride him pretty cold and hopefully he can finish it off. He raced upside down last time and couldn’t finish the race off. He is another one we need to try and get back in form again. “It will be the other owner’s birthday, so it will be nice to win for him.”