Tarzino test for The Mitigator 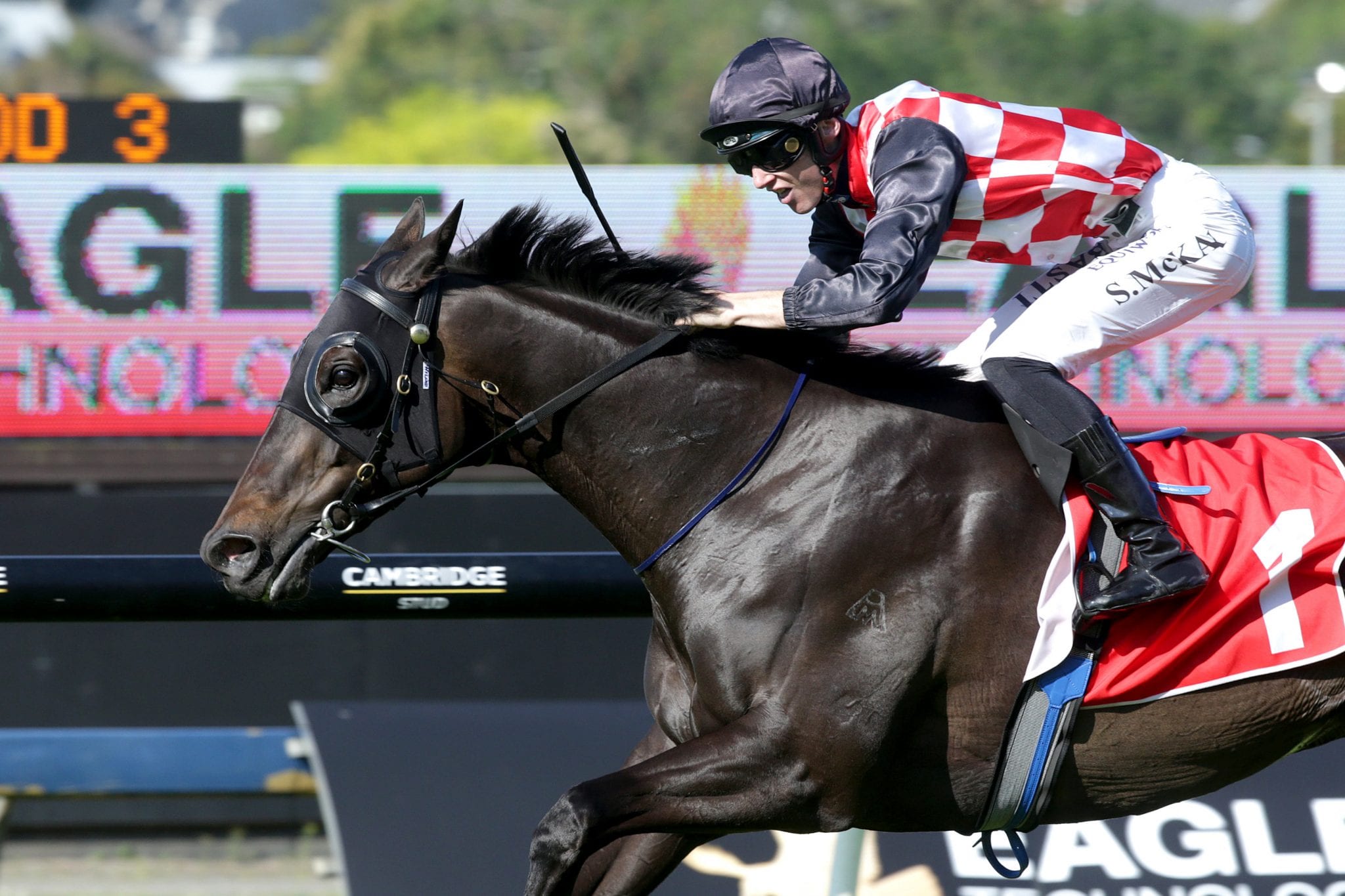 The Mitigator got a taste of Group 1 glory earlier this year and this spring he will be out for more. The six-year-old recorded his maiden victory at elite-level when taking out the Group 1 Thorndon Mile (1600m) at Trentham in January and followed that performance with a solid runner-up effort behind Te Akau Shark in the Group 1 BCD Group Sprint (1400m) at Te Rapa.

The Peter Mckay-trained gelding then finished eighth in the Group 1 Haunui Farm WFA Group One Classic (1600m) at Otaki and fourth in the Group 2 Japan Trophy (1600m) at Tauranaga, but Mckay said he had excuses for those sub-par performances. “He had a very good season, we were really happy with him, but things went a little bit amiss towards the end,” McKay said.

“We had a pretty average track at the second-to-last start down at Otaki and he wasn’t really himself his last start. “We took some blood off him after that race and he had a bit of a virus.”

McKay is happy with the way The Mitigator has come up this preparation and he is looking forward to stepping out the gelding for the first time this season in the Waikato Stud 1300 at Taupo on Wednesday. “He has come back to his usual self, he is still holding on to his old coat,” McKay said. “He normally takes a run to start shifting that, but we are pretty happy with him. “We are using this (Wednesday’s race) as a bit of a trial and see how things come along. “He needs a bit of a hit-out and we’ll just see whether we need to squeeze in another one (race) or not heading towards the Tarzino.”

The Group 1 Tarzino Trophy (1400m) at Hastings on September 19 will be The Mitigator’s first major target for the spring and he will be set to return to Hawke’s Bay a fortnight later to take his place in the Group 1 Windsor Park Plate (1600m). “He is nominated for the first two days at Hastings,” McKay said. “He won’t go out to the last day, he is not really a 2000m horse.”

The Mitigator will be joined in his race on Wednesday by stablemate Iron Eagle who has been looking for firmer tracks after his unplaced first-up effort on a Heavy10 track at Ellerslie last month. “We have just been struggling to find a decent track for him,” McKay said. “He had a run at Auckland a month ago, but he didn’t cop the track at all, so we have just been marking time with him. “He was a handy wee horse towards the end of last season so hopefully he can pick off some of those nice races on the premier days this year.”

Stakes performer Cavallo Veloce will be out to try and recapture his form of old when he contests The Oaks Stud 1100m after a seven-month absence from the track. “He seems to be coming up quite nice. We just had a few problems with him last season, he jarred up on us after his first start and then we just couldn’t get him right,” McKay said. “He wasn’t the same sort of horse. He was lacking speed early in his races and grinding home late, so we turned him out for six months and he has come back a stronger horse.”

McKay has chosen to take a ‘race while we can’ approach with handy maiden Americo who will be first-up in the Te Akau 2019/2020 No. 1 Stable 1100. “It’s probably come up a week or two soon,” McKay said. “I didn’t put him in at Ruakaka but we just don’t know how long we can keep racing for so we thought we will run him while we can.

“He might be a run short, but he has won at Taupo before at the trials over 1000m, so hopefully he will be competitive enough first-up. “He is a nice, long-striding horse and we think he could be a nice middle-distance horse. We will just see what he comes up with this year.”

McKay’s final runner of the day will be Cutting Edge in the Matamata Veterinary Services 1100. The son of Jimmy Choux finished ninth on debut on a Heavy10 track at Ellerslie last month and McKay is hoping he will appreciate the better track at Taupo on Wednesday (rated a Dead5 on Monday morning). “He wouldn’t travel at all in that ground at Ellerslie,” McKay said. “We would like to see him come up to his trial form, but raceday form and trial form are two different things.”