The Cossack out to defend northern crown 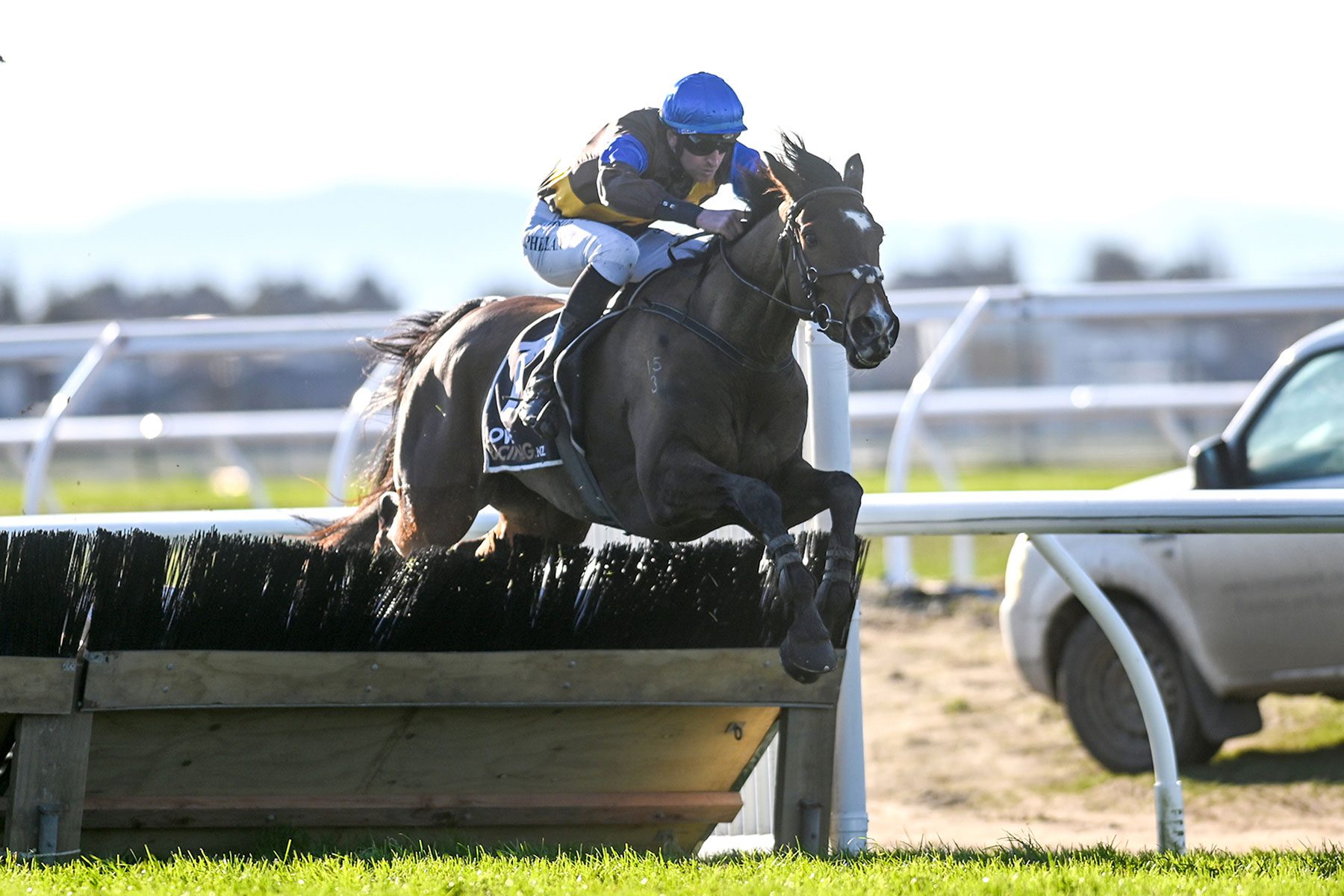 Hawke’s Bay jumper The Cossack will be out to defend his title in the Paul Bibby Memorial Great Northern Hurdle (4200m) on Sunday, but it won’t be at the same venue.

The iconic Great Northern jumps meeting has been transferred to Te Aroha from Ellerslie as a result of COVID-19 restrictions.

The venue change has brought disappointment to the jumping fraternity who have been denied a chance to farewell the Ellerslie Hill, with its looming sale.

“I am very disappointed that it is going,” said Paul Nelson, who trains The Cossack in partnership with Corrina McDougal.

“It is not just a big loss to New Zealand but to the whole jumping world, it is an iconic race. People come to see the northern and be a part of it.”

The Cossack will head to Te Aroha in a purple patch of form, having won all three of his hurdle starts this year, and he showed his talent on the flat last start when winning the Road To The Jericho (3210m) at New Plymouth.

His Taranaki victory qualified him for The Jericho Cup (4600m) at Warrnambool in November, however, Nelson said he was unlikely to make the trip across the Tasman, with a focus towards jumping targets next year.

“We elected for the Northern on Sunday mainly because it (The Jericho Cup) extends his season out to the end of November and that is really going to affect next year’s preparation,” Nelson said.

The Cossack was an emphatic winner of the Grand National Hurdles (4200m) at Riccarton last month, winning the prestige jumps race by 12.5 lengths over Sunday race rival Aigne.

“We were having thoughts on whether we went or not to Christchurch, but it ended up being a good move,” Nelson said.

While The Cossack looks the horse to beat on Sunday, Nelson said there are a couple of key dangers in the race.

“Aigne is there and he placed last year and Dr Hank was impressive in winning the other day at Te Aroha. They look to be two that stand out a bit,” he said.

Nelson purchased The Cossack out of fellow Hastings trainer John Bary’s barn for NZD$30,000 and he has gone on to reward Nelson’s judgment, winning six and placing in four of his 11 hurdle starts.

“His record is pretty good, having won all three big hurdle races – the Northern, National, and Wellington. Add the Waikato to that, it is pretty hard to fault,” Nelson said.

Nelson will also have a runner in the Diprose Miller Great Northern Steeplechase (6200m) on Sunday with No Tip, who finished fifth last start in the Pakuranga Hunt Cup (4200m).

“I am very pleased with him,” Nelson said. “He got a bit far back and was left to make up too much ground in the last round (in the Pakuranga Hunt Cup). He will be a bit handier and put to sleep on Sunday and hopefully he won’t have to make up that amount of ground.”