The Bostonian ruled out of spring 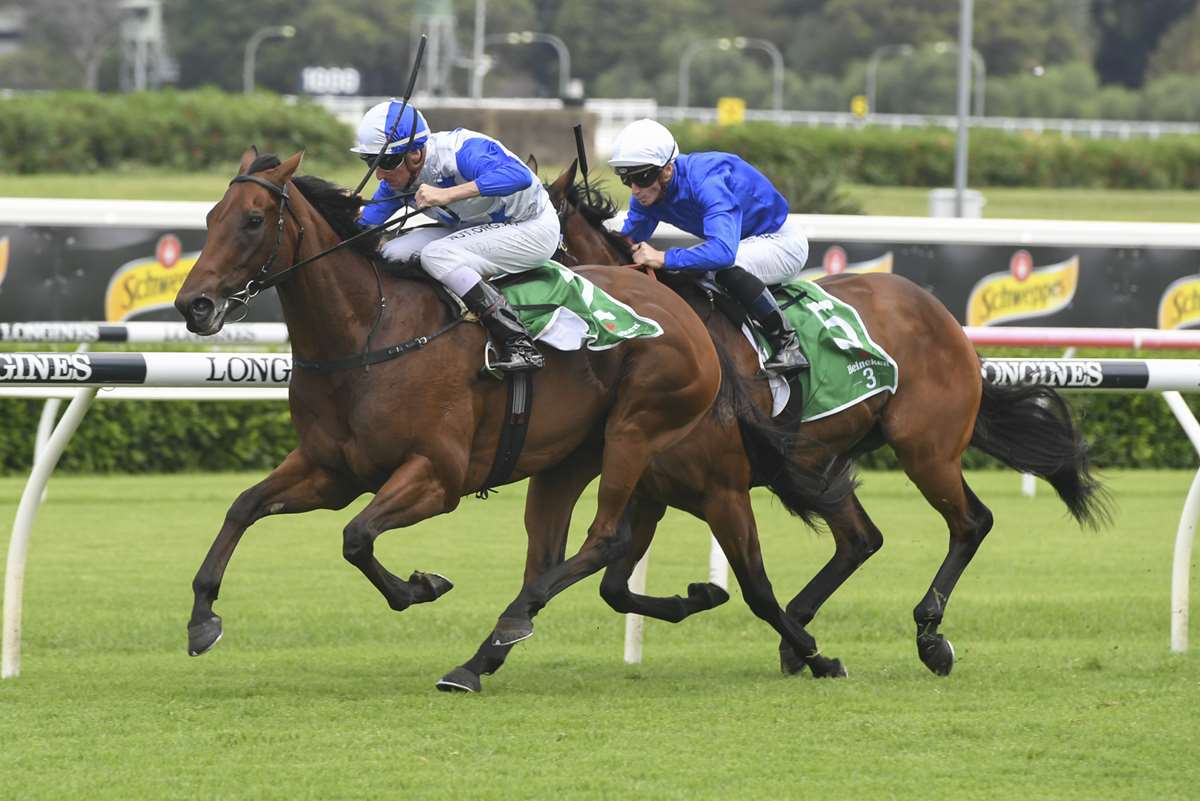 Triple Group 1 winning sprinter The Bostonian will miss the remainder of the spring after suffering a fetlock injury in a gallop on Thursday. The Tony Pike-trained sprinter has been campaigning in Sydney but will return home to New Zealand for a spell.

“Unfortunately, he pulled up a little bit short in front after a gallop on Thursday morning,” Pike said. “We have taken some x-rays of his front fetlock and with a bit of inflammation in there it looks like he has taken a small piece off his sesamoid bone, so he is out for the spring.

“He has done us proud for the last couple of seasons and he will head back to New Zealand and hopefully he can recuperate, and we can get him back for later in the autumn or Brisbane next year.”

The Bostonian has racked up plenty of frequent flyer points, having travelled to Australia on five occasions and acquitted himself well when seventh in the Group 1 Winx Stakes (1400m) fresh-up last month.

The six-year-old gelding won the Group 1 Doomben Ten Thousand (1200m) and Group 1 Kingsford-Smith Cup (1300m) in Queensland last year and enjoyed a lucrative campaign in Sydney in the autumn, winning the Group 1 Canterbury Stakes (1300m) at Randwick in March, before finishing runner-up in the Group 1 George Ryder Stakes (1500m) at Rosehill.

“He really enjoys his trips to Australia and he has been a pleasure to take away anywhere,” Pike said. “He loves his racing and we would love to get him back to the track, but obviously we are going to be doing the best thing for the horse.

“The vets are saying three to four months off before we reassess and once we have had a look at it after that period of time, we can make some further calls heading into the autumn.”

A son of Jimmy Choux, The Bostonian has won 10 of his 24 career starts and is raced by prominent owner David Archer.