The Bostonian reunited with Pike team 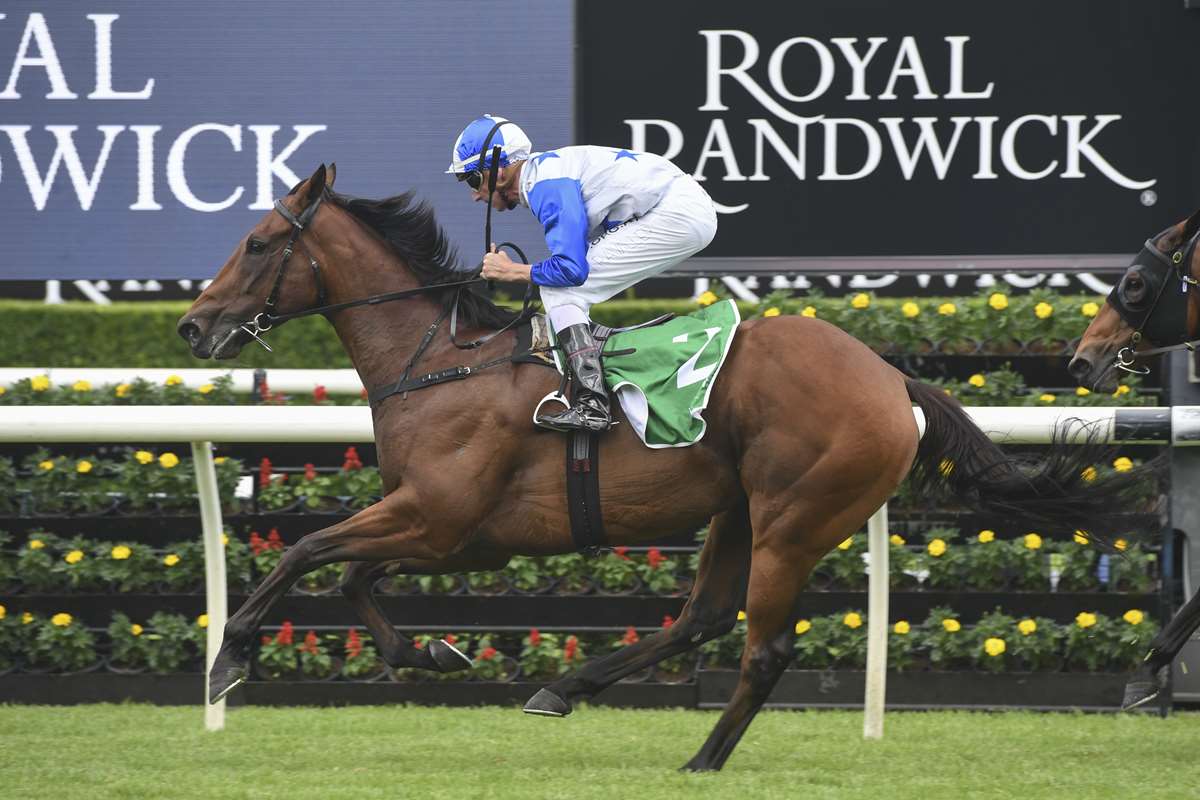 It may have taken plenty of effort and sacrifice, but Cambridge trainer Tony Pike finally has his temporary Sydney satellite barn in operation. Stable foreman Chris McNab and trackwork rider Matthew Ward have undergone their mandatory two week quarantine period in Sydney after receiving travel exemptions to head across the Tasman earlier this month.

While the pair missed stable runner The Bostonian’s opening assignment, the Group 1 Winx Stakes (1400m) a week ago, they welcomed him to their temporary home at Rosehill on Monday morning. “They (McNab and Ward) got out of quarantine on Friday,” Pike said. “They were rapt about that and enjoyed their weekend in Sydney. “We took over the boxes at Rosehill first thing this morning. The Bostonian moved there mid-morning from Bjorn’s (Baker, trainer) and Catalyst and River Run fly into Sydney tonight.”

The Bostonian finished seventh in the Winx Stakes and Pike said he has come through that first-up run well and will target either the Group 2 Tramway Stakes (1400m) or Group 2 Chelmsford Stakes (1600m) at Randwick this weekend. “He has done really well,” Pike said. “He is nominated for the Tramway and the Chelmsford on the weekend. Chris will get a bit of an idea once he sees him today and tomorrow morning we will confirm which race he will run in.”

Closer to home Pike will line-up two runners at Avondale on Wednesday, including promising debutant The Irishman in the AJC Marshall Stand – Conference Centre (1100m). The three-year-old son of Tavistock has won both of his trials to date, including a 900m heat at Ellerslie last month. “He has come through his trial at Ellerslie well,” Pike said. “He had a couple of weeks off after that. He has done a little bit of work on the track and I am looking forward to his debut run on Wednesday. “Hopefully the track conditions are not too heavy. He looks like a promising horse and it will be nice to get a run into him ahead of some of the better spring races.”

Pike is hoping one of those spring races is the Group 1 New Zealand 2000 Guineas (1600m) at Riccarton in November. “He has shown plenty of natural ability and seems to be reasonably professional as well,” he said. “All three-year-olds are in the same boat at this time of the year, but he has shown enough for us to consider that race (2000 Guineas). Hopefully we can get there, it is not too far away.”

Pike will also line-up Always Sacred in the NZB Insurance Pearl Series Race (1200m). The daughter of Sacred Falls has placed in her two career starts to date and Pike said she will appreciate her first hit-out of the season on Wednesday. “Always Sacred is fresh-up and the 1200m is probably a bit too sharp for her,” he said. “She has drawn wide (20) and she’ll probably get back anyway, but she will be hitting the line quite strongly late.”