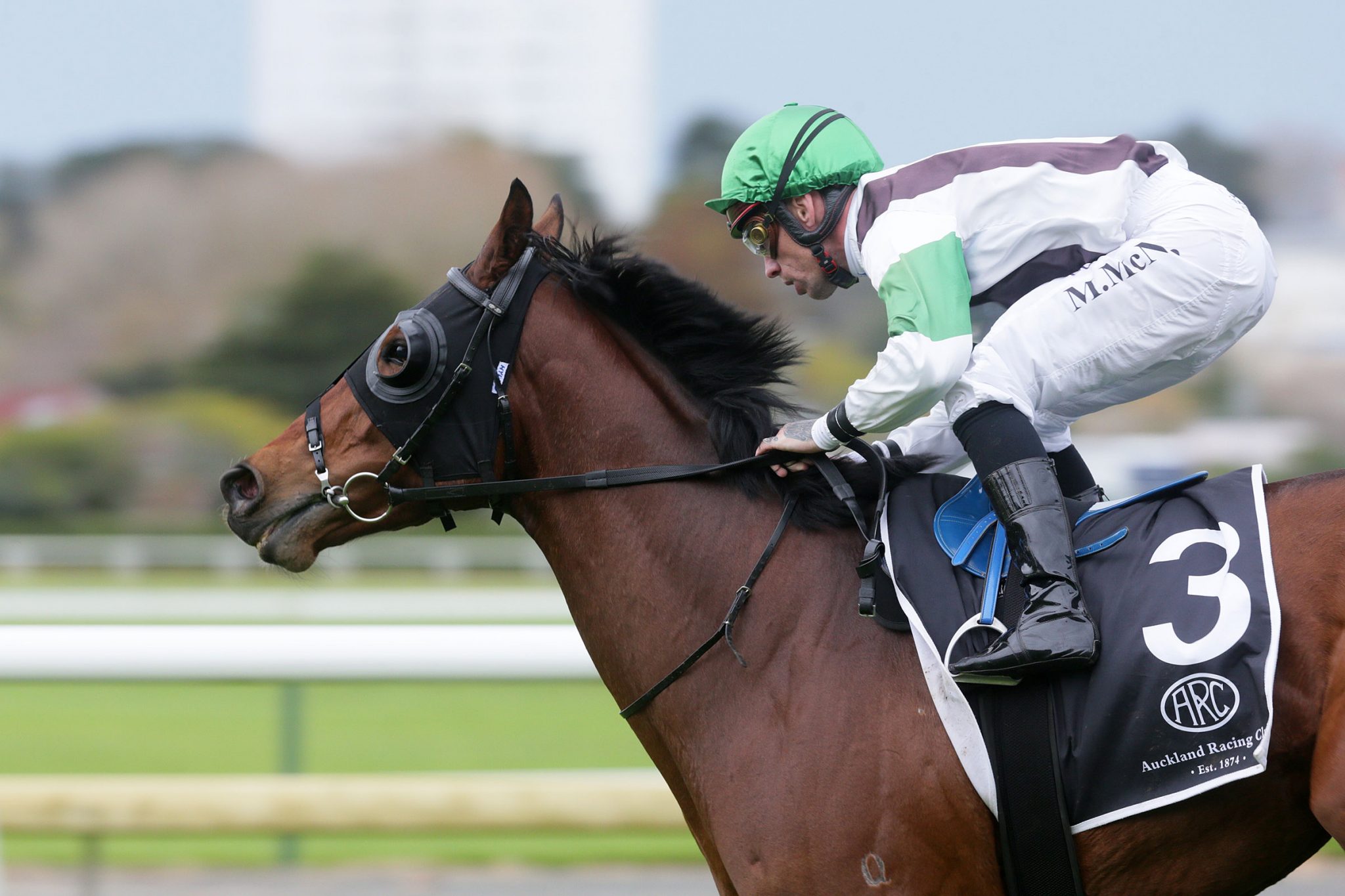 Cambridge trainer Tony Pike is happy to be treading water waiting for the return of racing but his mood might change if New Zealand’s COVID-19-enforced lockdown is extended for more than a couple of days on Friday.

Pike has seven horses entered to race at Te Rapa and Matamata this weekend and a huge team of 31 pencilled in to trial at Cambridge on Tuesday.

New Zealand is in a nationwide lockdown, with regions outside Auckland at Level 4 restrictions until at least midnight on Friday. Racing is allowed to take place if alert levels are dropped to Level 3 for the rest of New Zealand at that time.

“Everything is fine and as long as we can get back racing by Monday at the latest, then it shouldn’t be too much of a hiccup,” Pike said.

“There’s no race for Sherwood Forest now. In an ideal world, he would trial here (at Cambridge) next Tuesday then head to Australia and run in a 1700m open handicap at Flemington on the 11th of September,” Pike said.

“It would have been nice to have had a run here before he went over but he’ll have a good, strong hit-out at the trials to have him ready.

“It’s a problem that we won’t be able to get staff over there but I’ve got a good relationship with Tony Noonan, who’s training a smaller team these days, and he can babysit him and I can train him over the phone.”

Pike will also send last-start Listed Tatts Stakes (1830m) winner Tutukaka to Melbourne to prepare for the Group 1 Victoria Derby (2500m) at Flemington in October, with the Exford Plate (1400m) at Flemington on September 11 his starting point.

Tutukaka will also trial at Cambridge next Tuesday, along with high-class galloper Catalyst, who is slated to resume in the Group 1 Tarzino Trophy (1400m) at Hastings on September 11.

“He’s hopeless on wet ground. He showed that when he got beaten first-up last year on a slow track. He can have a quiet trial here next Tuesday then go straight to the Sir Colin Meads Trophy,” Pike said.

“Chanel really needed one more barrier trial but this was a suitable race to kick her off in. She’s a filly with good ability but she’ll improve with the run,” Pike said.

“Gwithian Bay is a nice filly going forward. She’s going to be a nice filly over more ground but we needed to get the show on the road with her.”

“He was good at the trials the other day. Once he got cover he relaxed nicely and that’s what we wanted to see. We missed a run when they abandoned Ruakaka last week but this is a nice race to kick him off in,” Pike said.

“Once he learns what he’s doing, he’s going to make a really nice horse.”

Pike has a high opinion of Dawn Parade, who contests the Savile Row 1400 fresh-up for the preparation, and was looking to get a line on him through the talented Murray Baker and Andrew Forsman-trained mare Francesca.

“(Their) horse is the one to beat but she has drawn out. Dawn Parade is very progressive. His trials have been sensational. He’s coming along really well.”

Pike is expecting bold performances from the in-form pair Makzabeel and River Run in the Vespa 2100.

“They are both in good form and they both go into the race in good order,” he said.

Always Sacred will be the stable’s sole runner at Matamata on Sunday, contesting the KR Bell Electrical 1400.