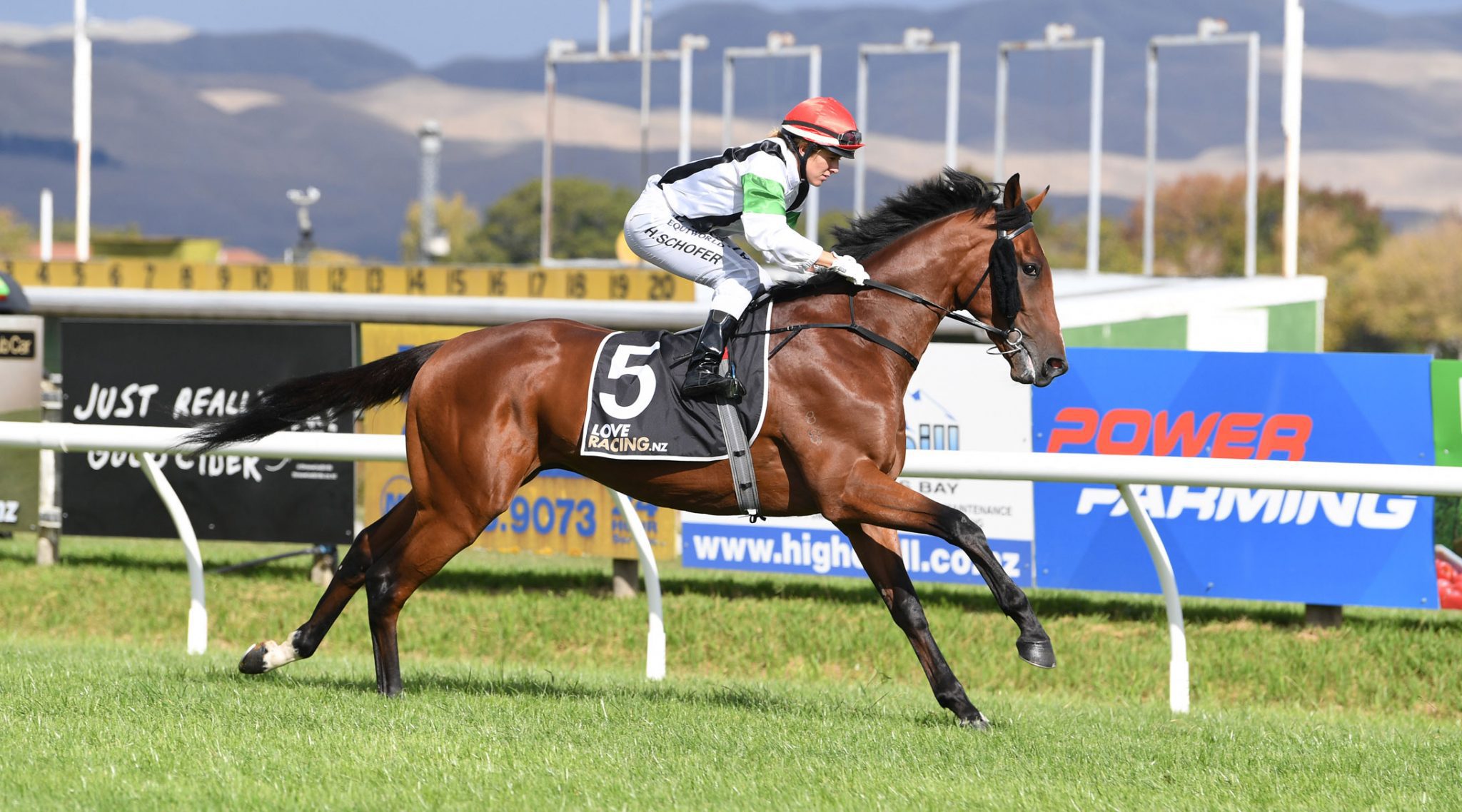 Don’t expect Group 1 Victoria Derby (2500m) candidate Tutukaka to win his seasonal debut at Flemington on Saturday, but he should be making solid ground at the line.

His effort didn’t go unnoticed by Australian bookmakers, most of which have him on the second or third line of betting for the Victoria Derby at Flemington on October 30, at odds between +1000 and +1400, behind Group 1 J.J. Atkins Stakes (1600m) winner Converge.

Trainer Tony Pike sent Tutukaka to Melbourne last Wednesday and will start the gelding first-up in the Listed Exford Plate (1400m) for three-year-olds at Flemington this Saturday.

“He’s settled in and worked really well on the course proper at Mornington this morning,” Pike said.

“He will probably find the 1400m a bit sharp but he should be finishing on nicely at the end.

“That’s a nice kick-off point for him and should set him up nicely for the spring.”

Safely through this race, Tutukaka is likely to then head for the Listed Super Impose Stakes (1800m) back at Flemington on October 2.

Pike is aiming to go one better than Sacred Elixir, who finished second in the 2016 Victoria Derby. Sacred Elixir also contested the Group 1 Caulfield Guineas (1600m) en route to the Derby that year but he’s not tempted to do so with Tutukaka.

“If he was a colt we might look at it to get some stud value but as he’s a gelding and the race probably won’t suit him it makes more sense to concentrate on the Derby.”

Sherwood Forest was injured in his first start as a four-year-old and as a result had a very light campaign, but Pike said he was training well and was aiming at the Group 1 Melbourne Cup (3200m).

“He’s going to need the run on Saturday but it should tighten him up and hopefully we’ll get an idea where he’s going to fit in the staying races in Melbourne going forward,” Pike said.

“Obviously he’s nominated for the Melbourne Cup and it would be a dream if he could get there, but if not there’s so many nice staying races in Melbourne over the next three months and he’ll find his level there.”

Entries to the race include Incentivise, Vow and Declare, Johnny Get Angry and Young Werther, but many are also nominated for the Group 1 Makybe Diva Stakes (1600m) on the same day.

Back home, Pike has taken over the care of star 2019-20 three-year-old Catalyst, another whose four-year-old season was all but aborted through injury.

He won a 1300m trial on the Cambridge synthetic track on September 3 and should be primed for a big run first-up in the Group 1 Tarzino Trophy (1400m) on September 18.

“He had a good blow after the trial,” Pike said. “We’ll give him a gallop at Te Aroha on Friday and head to Hawke’s Bay from there.

“It’s never easy winning a Group One weight-for-age race after a 12-month break but he’s got plenty of class on his side so if he can get in there 90 percent fit he should be competitive.”

Pike also has a nice collection of three-year-olds for the New Zealand spring. They include Doubtful Sound, who finished fourth in the Northland Breeders’ Stakes on an unsuitable track on September 4, and Khufu, who won his maiden at Egmont on September 3.

Both are being aimed towards the Group 1 Al Basti Equiworld Dubai New Zealand 2000 Guineas (1600m) at Riccarton on November 6.

Doubtful Sound will likely race next in a rating 64 1400m contest at Ellerslie on October 3, while Khufu could contest a three-year-old 1300m event at the same track on September 25 – both of which are Covid-19 permitting.