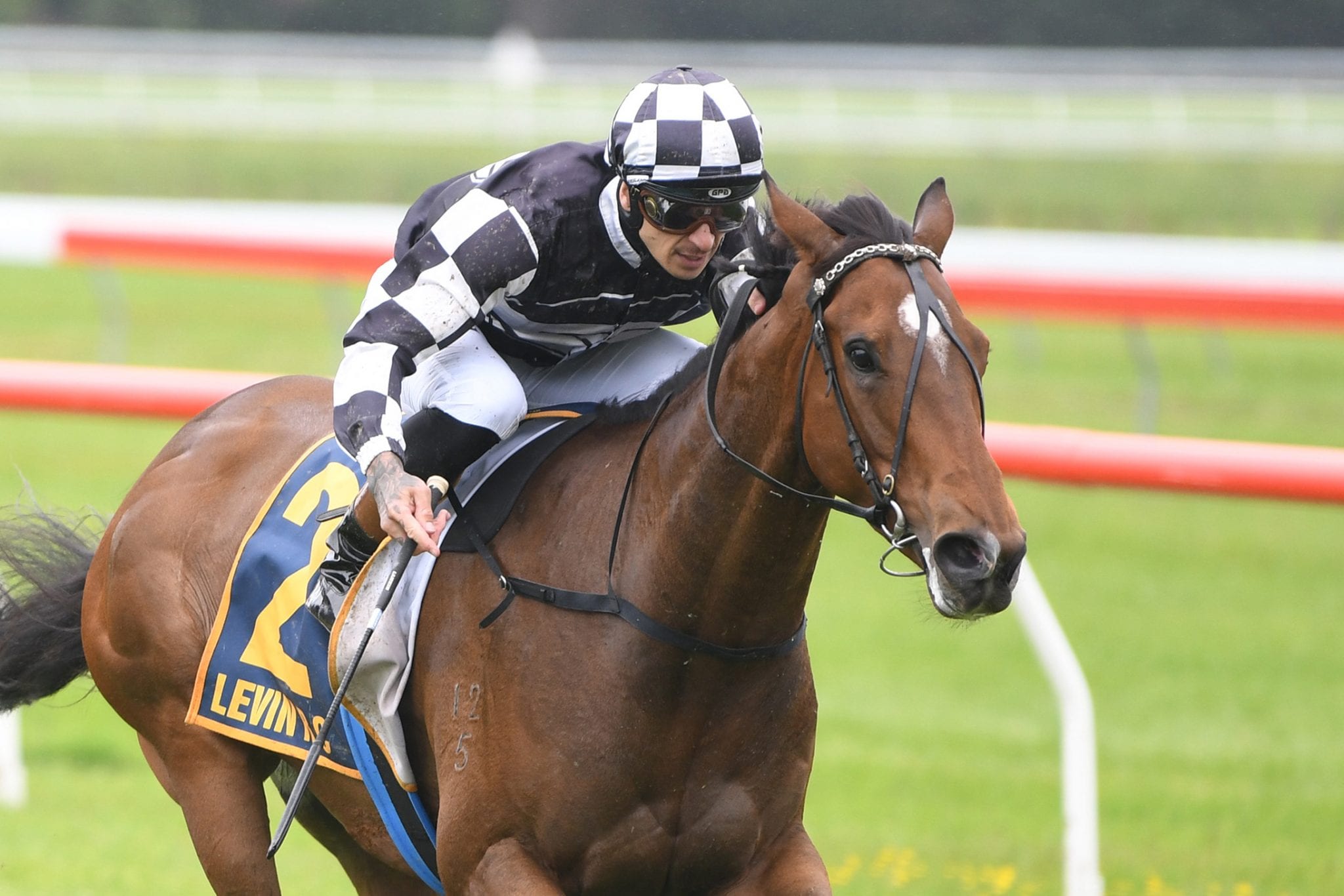 The pair dominate the TAB’s market for the weight-for-age feature with Tavistock five-year-old Tavi Mac a +140 favourite ahead of this spring’s Group 1 Tarzino Trophy (1400m) winner Callsign Mav at +200. Last year’s winner Kiwi Ida is a +600 third favourite.

Sharrock was excited by the challenge facing Tavi Mac of a rematch with the Tarzino Trophy winner after his charge finished sixth in that Hastings race in September. “Callsign Mav is a very good horse but they tell me he hasn’t won away from Hastings and we’re hoping if that’s a chink in his armour, we might take advantage of it,” Sharrock said. “But he’s a class horse and as a Group 1 winner, we’ve got nothing but respect for him. He’s going to be a formidable opponent but we’re pretty happy with our bloke too.”

Tavi Mac has won nine of his 14 starts, with wins in the Listed Matamata Cup (1400m) and Listed Levin Stakes (1200m) in his past two starts. “He’s going super. We’ve had no hiccups,” Sharrock said. “He had a little let-up after Otaki but his two main gallops ahead of Saturday have been nothing short of outstanding. He’s going really well.

“He’s got a cosy draw (barrier three) to follow the speed and I’d be disappointed if he didn’t run one or two. “Safely through this and if he won it and won it nicely, I might have a throw at the stumps at the Telegraph (Group 1, 1200m).”

Sharrock goes into weekend racing with 11 winners from his last 20 runners, contributing to the 26 winners from 99 runners this season that has him in third spot on the national trainers’ premiership.

Also at Awapuni, Sharrock will saddle Sumi and Cate Blanco with high expectations of Atlante filly Sumi in the 1400m three-year-old race to open the card. Sharrock said the last-start New Plymouth winner was going just as well as stablemate Signora Nera, who flashed home for third in last Saturday’s Group 3 Eulogy Stakes (1600m) at Awapuni to set up a shot at the Group 2 Jamieson Park Eight Carat Classic (1600m) at Ellerslie on Boxing Day.

The trainer was also looking ahead to feature targets with Sinarahma after her fourth placing in last Saturday’s Group 2 Cal Isuzu Stakes (1600m) at Te Rapa. “Things just didn’t go right for her but she still ran a faster last 600m than the winner. We’ll look at the Anniversary (Group 3, 1600m) with her and then the Taranaki Cup (Group 3, 1800m).”