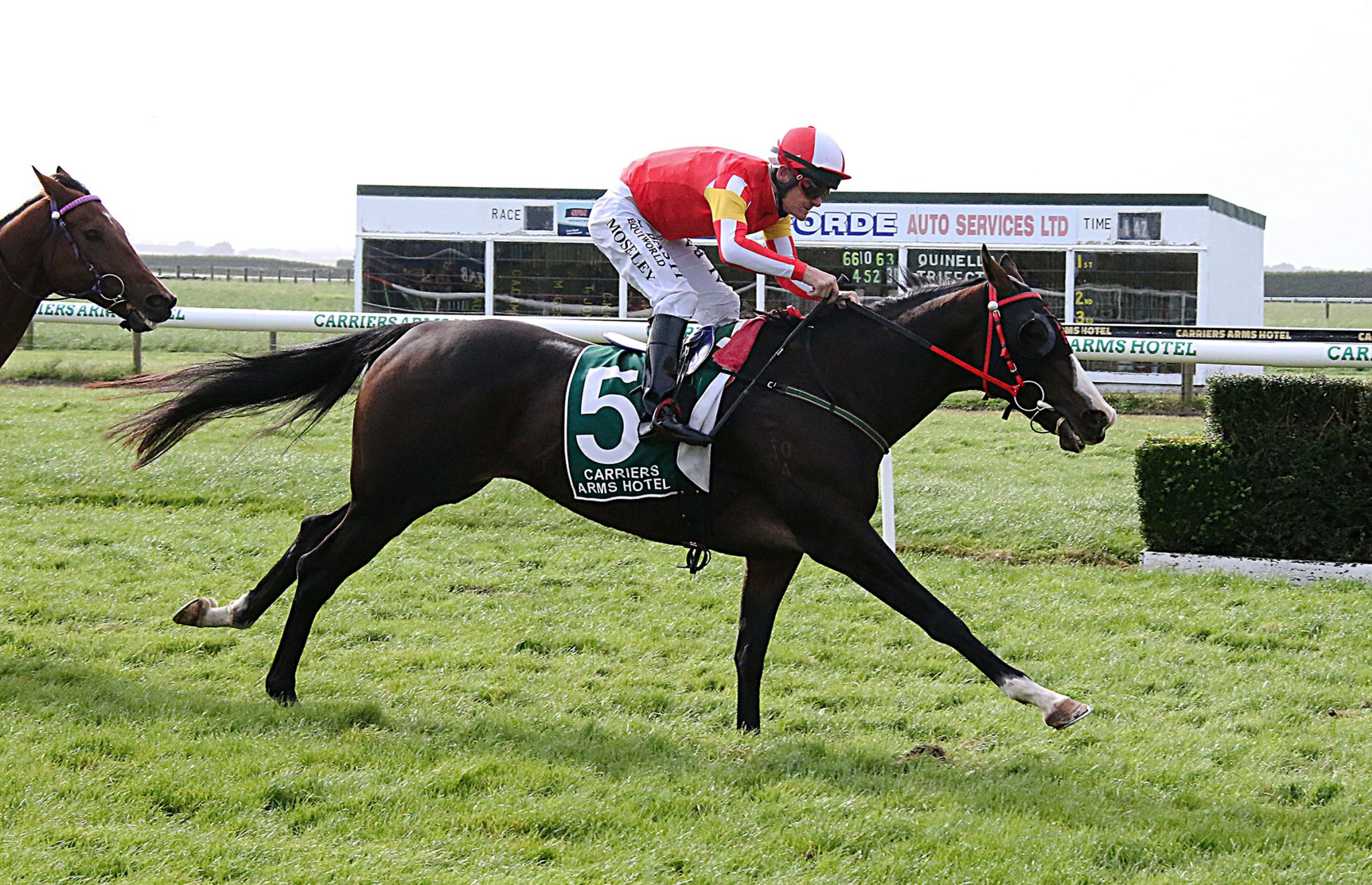 Isla Bank trainers Ian and Kerry Taplin will begin their northern assault at Awapuni on Saturday when they contest the Group 3 Boehringer Ingelheim Metric Mile (1600m) with in-form gallopers Ritani and Tappy’s One.

Travelling is nothing new to the pair, having made plenty of trips to Riccarton from their southern base, and Ian Taplin said both horses have taken their latest trip in their stride.

“They travelled up fine. They are horses that travel very well thankfully because they have been doing quite a bit of it,” he said.

“We are in Wanganui and Rochelle Lockett is helping us look after them.”

Ritani has proven to be a bargain buy for the Taplins, having been purchased off gavelhouse.com last year for NZD$16,000, and has subsequently won five races, including the Group 3 Winter Cup (1600m) at Riccarton last month.

She finished runner-up behind Tappy’s One at Ashburton earlier this month, pleasing her trainers ahead of her northern return.

“She drew out quite wide and was three-wide the whole trip without cover and ran home really strong to finish second behind Tappy’s One. That was a very good effort,” Taplin said.

Taplin has been just as pleased with the race victor ahead of the weekend.

“He has won seven of his last 10 races, he has been amazing,” he said.

Both horses have drawn wide in Saturday’s feature and Taplin said they will have to be on their A-game to be competitive against Group 1 Melbourne Cup (3200m) hopeful Beauden.

“It is a very strong field with the likes of Beauden in there, he is going to take a lot of beating,” Taplin said.

“From 11, Ritani is going to have to go back and hopefully get cover.

“Tappy’s One has also drawn wide (9), so they know we are visitors because we have got the draws.

“Chris (Johnson, jockey) is going to have to ride him how he jumps. He is a horse that you can either get back or put him up on the pace, it just depends on how he comes out of the gates.”

Both horses hold nominations for the remaining two days of the Hawke’s Bay Spring Carnival and Taplin said their performance on Saturday will dictate which race they target.

“Next Saturday is the Hawke’s Bay mile (Group 1 Windsor Park Plate, 1600m). They will head there if they come through Saturday 100 percent, otherwise we will wait three weeks and go to the 2000m (Group 1 Livamol Classic, 2040m).”

They also hold nominations for the Group 2 Coupland’s Bakeries Mile (1600m) at Riccarton in November but Taplin said a decision on that race will be made further down the line.

“It just depends on how they go up here and when we get home they will tell us,” he said.

“At the moment they are both fantastic so we are just pressing forward and we will get a good line on them this weekend.”