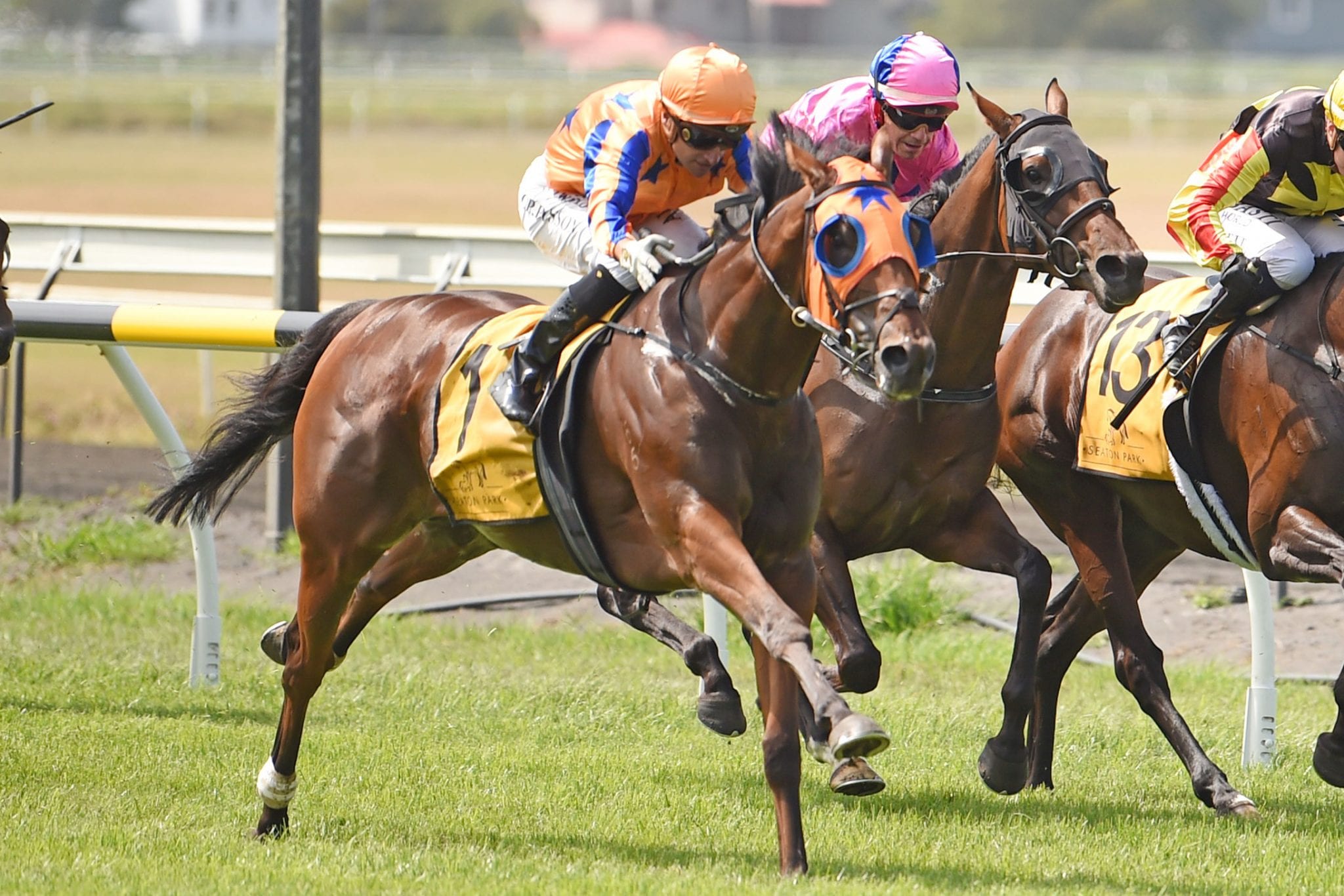 Te Akau Racing’s Prise De Fer may have missed last weekend’s Group 1 Captain Cook Stakes (1600m) but the five-year-old gelding will soon have the opportunity to make up for lost time. Trainer Jamie Richards took the cautious approach not to send the son of Savabeel to Wellington where the weather forecast looked questionable on an already rain-affected track, and the Group 1 performer will now step out in Saturday’s Group 3 J Swap Sprint (1400m) at Te Rapa.

“We were just a little bit concerned about the soft track, going to Wellington, with the rain and the forecast,” Richards said. “It’s a long trip down there and as it eventuated, they didn’t get the rain but the track was still a genuine Soft and he hadn’t raced for seven weeks so we just erred on the side of caution.”

Prise De Fer is rated a $5 chance in the Group 1 Cambridge Stud Zabeel Classic (2000m) at Ellerslie on Boxing Day, but futures punters should tread warily as Richards is pondering another tilt at the Group 2 Rich Hill Mile (1600m), a handicap Prise De Fer won last year. “We will just have a look at how things play out this weekend,” Richards said.

“He is getting up in the handicaps a little bit, but if there was something that was a bit higher in the weights that looked after our weight in the Rich Hill, then we would certainly be pretty keen to go that route again with him.”

Richards believed Prise De Fer was too handy to the speed when last seen when sixth in the Group 1 Livamol Classic (2040m). “He raced without cover a little bit and I would be inclined to put a line through that run and know that he probably is a very good miler that will get 2000m under the right conditions on the day,” Richards said.

Talented stayer Savy Yong Blonk looks an ideal candidate for Saturday’s Group 3 SkyCity Hamilton Waikato Cup (2400m) after charging home for second in the Group 3 Counties Cup (2100m) last start behind stablemate In A Twinkling. “She is going very well. I’m really pleased with her and she goes into the race in good shape,” Richards said.

In A Twinkling will bypass the Waikato Cup, having hung badly when trailing the field home in the race last year. “He will go to the Zabeel Classic, stay racing right-handed and then he will back-up in the City of Auckland Cup (Group 3, 2400m),” Richards said.

The tangerine colours of Te Akau racing will be out in force at Te Rapa on Saturday, a place of real significance for Te Akau principal David Ellis CNZM and wife Karyn Fenton-Ellis MNZM, who have both been Chairman of the Waikato Racing Club. “We love going there, particularly on Waikato Cup Day, because it is such a great day with a sell-out crowd,” Richards said. “We will have a nice team of runners, including a couple of two-year-olds and decent numbers in under-card races.”

Meanwhile, the Matamata trainer is eagerly awaiting the return of two of the stable’s stars in Probabeel and Kahma Lass, both Group 1 winners owned by Brendan and Jo Lindsay of Cambridge Stud. “They both come back down tomorrow from Cambridge Stud’s Karaka farm,” Richards said. “More than likely both of them will end up in Sydney in the autumn, but we just want to get them out and give them a couple of weeks work before we firm everything up.”