Synthetic track gets tick of approval 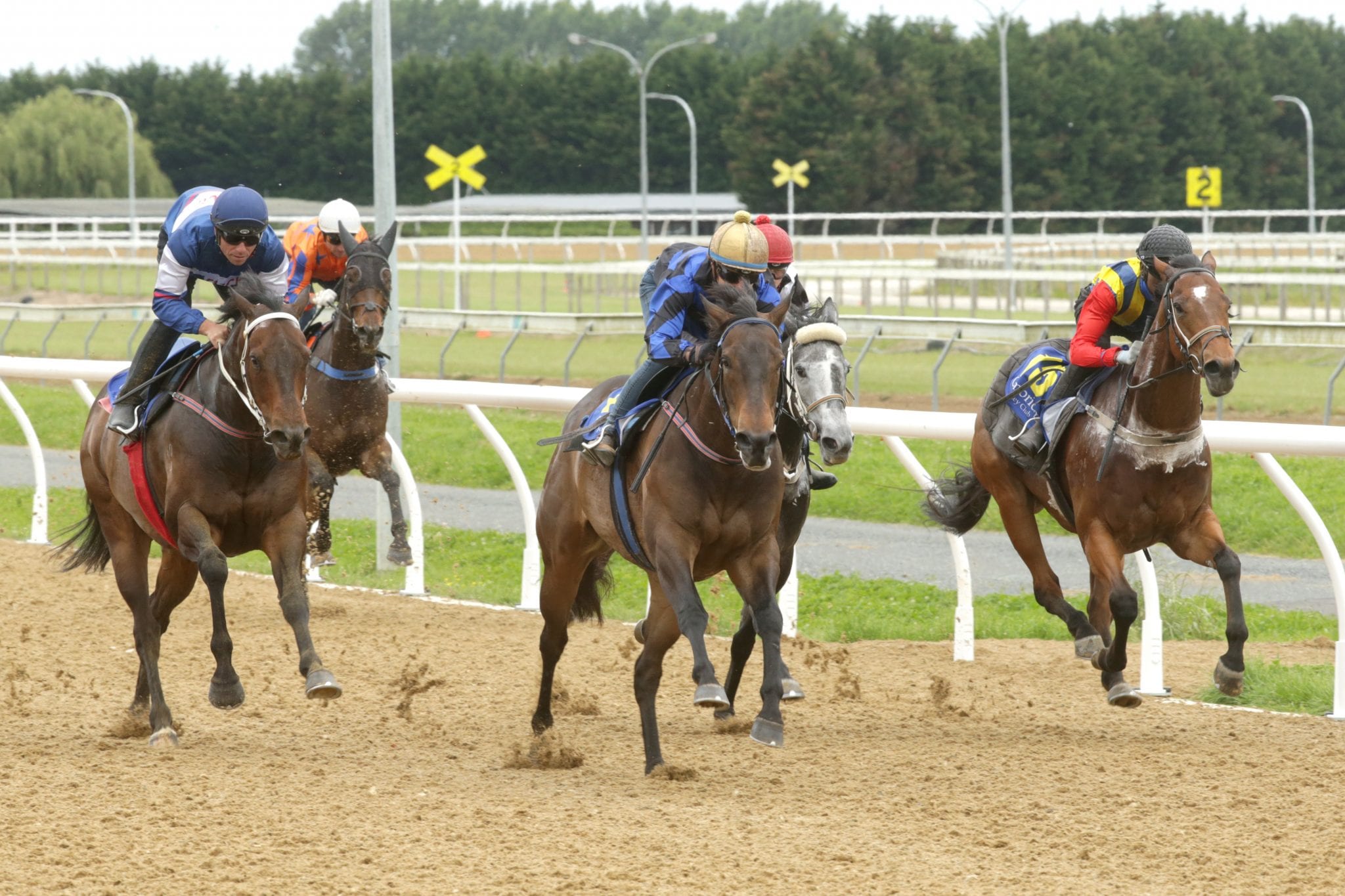 The Cambridge Jockey Club’s new synthetic track has received a tick of approval from leading jockey Samantha Collett after its first set of trials on Tuesday. It was the second time the ace hoop has ridden on the track after previously riding on the surface at the jumpouts earlier this month.

“I think it is really fantastic,” she said. “The club can be really proud of what they have produced. “I was fortunate enough to have a few rides around at the jumpouts prior to today’s trial meeting and it really impressed me then.”

The jumpouts were conducted in inclement weather and Collett said the track handled just as well then. “You could feel a bit of moisture under the horses feet but there were no inconsistencies. It seemed to ride just as well as it did today,” she said.

Collett said the track is a godsend for trainers in the region and horses will benefit a lot from trialling and racing on the surface all year-round. “I feel like the track is really nice and forgiving,” she said. “It is going to produce a really nice, even surface that we can look forward to using all year round, especially in the winter months when our turf tracks are deteriorating. It’s going to be a great tool to have.”

Collett also noted that there wasn’t a noticeable difference in the amount of kick-back from the synthetic surface in comparison to New Zealand’s regular turf tracks. “I haven’t been too far back today, but looking at some of the guys and girls that have come back in, there has been a little bit of kick-back, but not anymore or any less than what you would on a turf track,” she said.

Collett couldn’t have been more pleased with the way the track handled on Tuesday and she said the universal consensus in the jockeys room was positive. “I think everybody is pretty happy,” she said. “From a rider’s perspective you just want to give your horse every opportunity, to educate it and give it a good day out.”