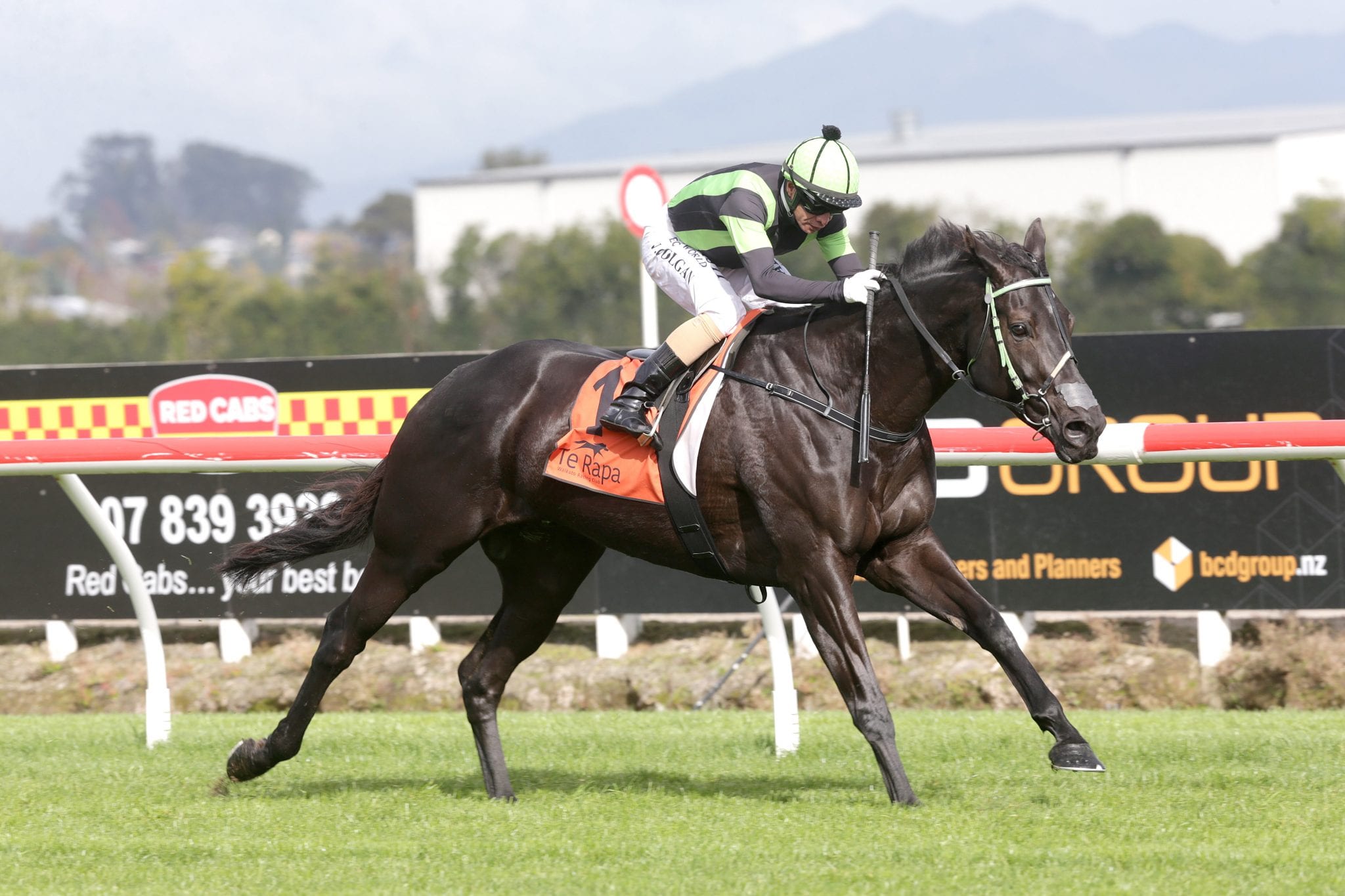 Our Big Mike had a successful summer campaign in Australia late last year and his connections are hoping to replicate those results in the coming month. The Craig and Shaun Phelan-trained gelding placed in two runs in Melbourne before winning the Listed Pakenham Cup (2500m) in December and he could add another stakes win to his tally when he lines-up in the Listed WJ McKell Cup (2400m) at Rosehill on Saturday.

The son of Don Eduardo arrived in Sydney on Monday night and Shaun Phelan said he has settled in well to his new surroundings at Jim and Greg Lee’s Randwick stables. “He seems all good and is bright enough. We are happy with the way he has settled in.” Our Big Mike was disappointing when tailing the field home two starts back in the Group 2 Easter Handicap (1600m) at Ellerslie, but a 3-1/4 length victory over 2100m at Te Rapa earlier this month was enough to secure his ticket across the Tasman. “It was a bit of a mishap of going too hard out in front in a good race on a hard track (in the Easter Handicap),” Phelan said. “I think he just looked after himself. “At Te Rapa he covered our reason to bring him over to Australia. We knew we were on the right track with him.”

The six-year-old gelding will jump from barrier five on Saturday with expat New Zealand jockey Sam Weatherley aboard. Phelan is happy with his charge heading into the race, however, he is hoping the predicted rain will arrive before the weekend. “He was pretty fit before he came over here, all our track fitness work has been done at home, so it’s just a matter of keeping him ticking over and happy over here, and he seems well,” he said. “Barrier five is the perfect draw for him. We are expecting a bit of rain before the weekend, which would be good for us. The sting out of the ground would be ideal for him. “I’m pretty confident heading into Saturday, I don’t know too much about the form, but we know our horse is ready and we think it’s the right race for him.”

Our Big Mike is likely to have two further runs in Australia, with Phelan hoping to cap off his campaign with a trip north to the Sunshine State. “We would have liked to have got to Brisbane with him, but the flights weren’t right for us,” Phelan said. “We won’t be able to back him up in the Brisbane Cup (Group 2, 2400m), I think it will be too soon. “There is a race here in two weeks called the Winter Cup (Listed, 2400m) and there’s also races like the Caloundra Cup (Listed, 2400m), so we might get him up there (Queensland) later on. “He had four runs in Melbourne last time and the further we got in the trip the better he went and we would like to get him up to that better weather in Brisbane if we can.”

Our Big Mike was joined on his flight to Sydney by former stablemate Notabadidea, who has transferred to Randwick trainers Jim and Greg Lee’s. “Notabadidea has travelled over with him, but he is actually changing over to (Jim and) Greg Lees because there are no ideal races for him in New Zealand,” Phelan said. “There are so many options for a horse like that over here. The same owners have got Notabadharada over here with them and he raced in the Wanganui Guineas (Listed, 1340m) with Notabadidea and he has come over here and has won two or three races and is running around for good money. “It’s hard to compete with that in New Zealand. Notabadidea is a three-year-old who wants further than 1600m and there’s no races left for him.”