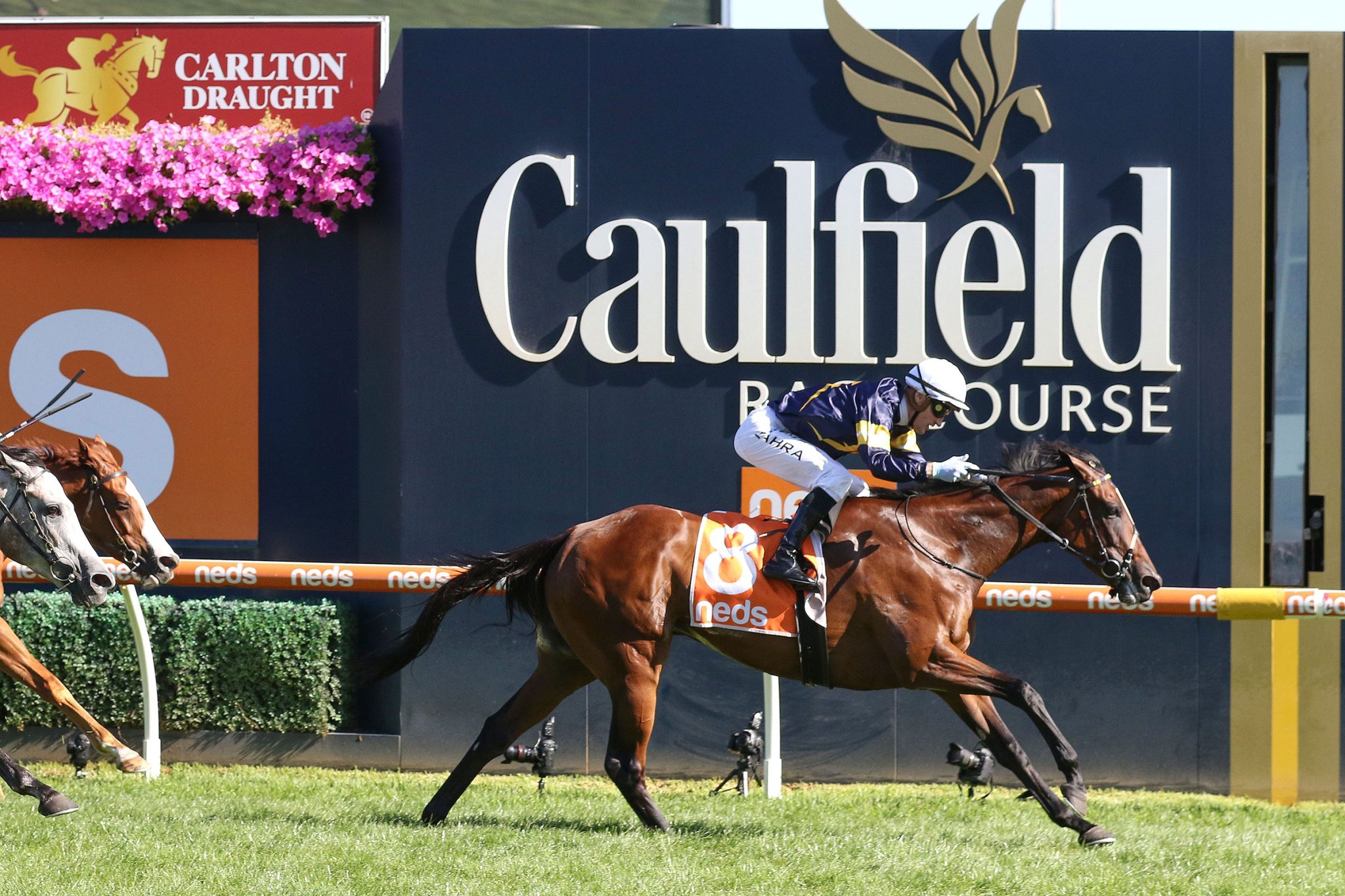 Tofane will be vying to finish her racing career on a high on Saturday when she lines-up in the Group 1 All Aged Stakes (1400m) at Randwick.

The daughter of Ocean Park won the race two years ago in the hands of Kiwi jockey Opie Bosson, her first at elite level.

She was set to be offered in a broodmare sale last year, however, trainer Michael Moroney convinced her owners to have one final throw at the stumps at the Queensland Winter Carnival.

His belief in the mare paid off, with Tofane going on to post victories in the Group 1 Stradbroke Handicap (1400m) and Group 1 Tattersall’s Tiara (1400m).

She added a fourth Group One victory to her tally when winning the CF Orr Stakes (1400m) at Caulfield in February.

“We batted it off last year and won three Group Ones after that, so it’s been great,” Moroney told Racing.com.

“She’s done it in three states as well, which is hard to do, she’s flown underneath the radar, she was pretty luckless not to win a Toorak (Group 1, 1600m) one year.

“When you start travelling away with these horses you get pretty close to them, it’s pretty much a one-on-one situation, and she’s just been a lovely mare to handle and deal with.

“You never see her with her ears back at all, she’s always ears forward, in the job and enjoying it.”

Moroney said it will be an emotional day at Randwick on Saturday.

“It certainly will be mixed emotions, she’s been with us for a while now and really flown the flag for the stable with her four Group One wins, it will be sad to lose her, but we knew it was going to happen at some stage,” Moroney said.

Tofane heads into Saturday off the back of her eighth placing in the AUD$5million All-Star Mile (1600m) at Flemington last month, where Moroney candidly admits he got the riding tactics wrong.

“We’re really happy with her, she worked really well on Tuesday,” Moroney said. “She’s drawn out where the speed is (barrier 12), they should be able to cart her along and she should get a lovely run.

“A really good barrier draw’s not essential for her. She can run well, and she has fresh legs in the race.”

Rated a Heavy9 on Thursday, an improved weather forecast could see the track come back into the Slow range.

Tofane sits fourth on the list of most Group One wins by mares in the past decade, behind only legendary trio Black Caviar, Winx and Verry Elleegant.

Bred by Curraghmore principal Gordon Cunningham, Tofane is a daughter of Ocean Park out of the Galileo mare Baggy Green.

It is one of the most active families in Australasia, with Baggy Green’s three-quarter sister Funstar joined by half-sister Youngstar as Group One winners in recent years, and both sold to Japan as broodmares.

Tofane’s half-brothers No Compromise and Benaud added further lustre to the family this Autumn, with the former a Group Three winner for Chris Waller two starts back while the latter finished a narrow runner-up in the Group 1 Australian Derby (2400m) for John O’Shea.

Cunningham elected to initially retain Tofane and send her to Moroney’s Matamata barn under the care of co-trainer Pam Gerard.

She won an 820m trial at Te Teko before Ballymore Stable clients purchased her from Cunningham and she was transferred to Moroney’s Melbourne barn.

She has gone on to win eight of her 29 starts and more than AUD$3.5 million in prizemoney.