Superium Tunes Up For Queensland Trip 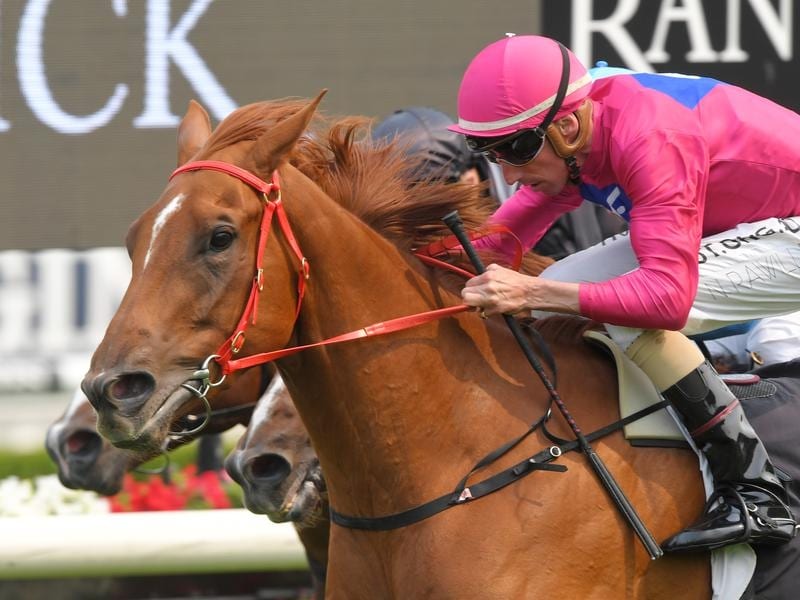 Progressive three-year-old Superium will round off his preparation for his biggest assignment in a benchmark race at Randwick.

The Joe Pride-trained Superium runs over 1200m on Saturday before heading to the Gold Coast for the $2 million Magic Millions Guineas two weeks later.

Superium returned from a spell to win at Randwick on December 14, confirming Magic Millions plans.

“He came through the race in great order,” Pride said.

“I’m pretty excited by the future for him.

“He has always had me a bit excited but to think we could have him up at the Gold Coast in a race worth a lot of money, it’s a nice thought.

“This next run, while it’s important to see him run well, the preparation now is more channelled into this Gold Coast run so I just want to see him hitting the line in a 1200, indicating he wants 1400, and I’ll be pleased.”

Nash Rawiller will again be aboard.

“He gave him an absolute peach the other day so it’s great to have him on” Pride said.

Superium is vying for favouritism with the Clare Cunningham-trained Big Parade, scratched from Friday’s Gosford Guineas after drawing the outside barrier.

The Guineas was won by the Peter and Paul Snowden-trained Hightail.