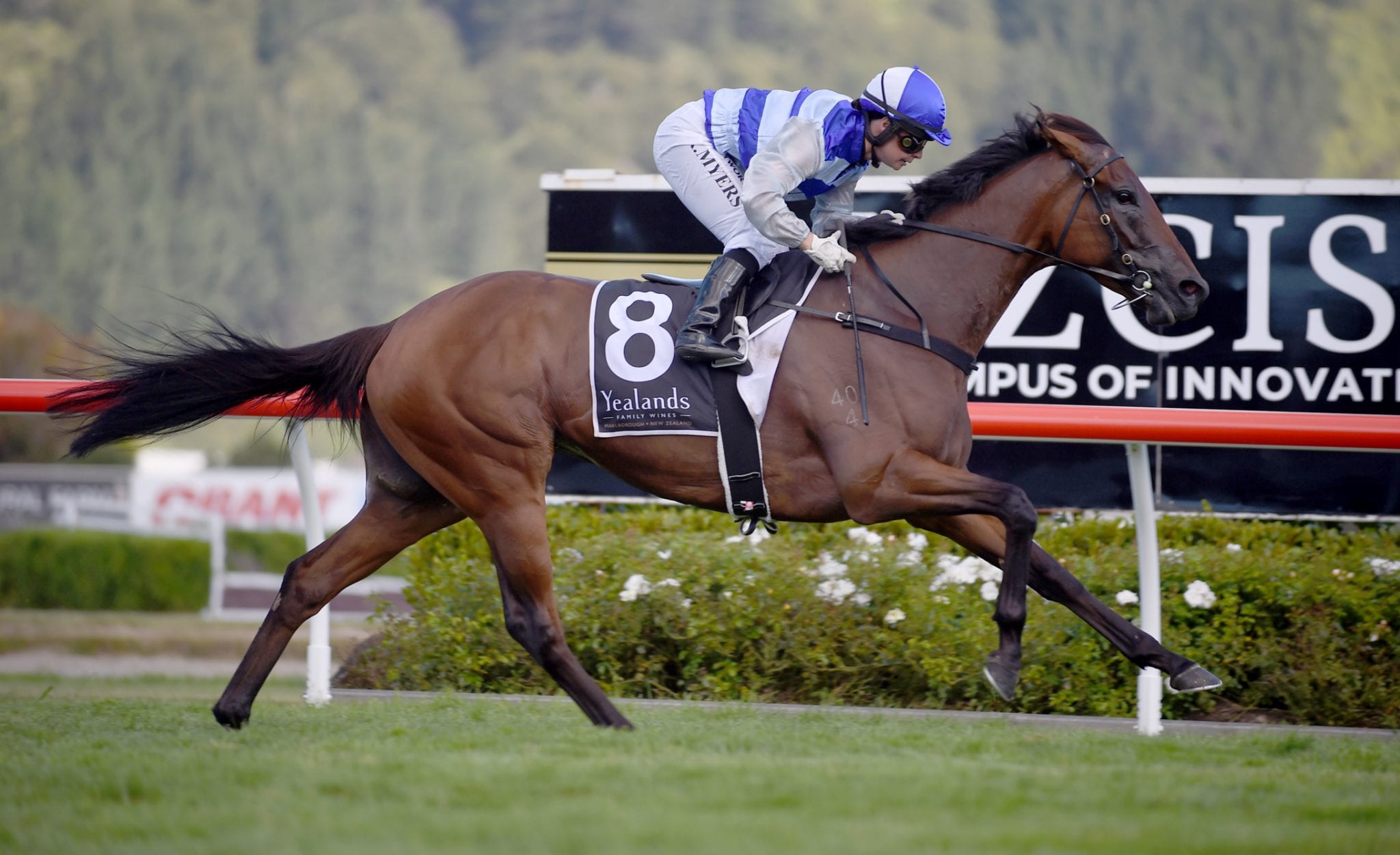 Ken and Bev Kelso would love nothing more than for classy mare Supera to sign off her career with a win. The Sir Peter Vela-bred and raced Savabeel mare contests Saturday’s Group 2 Cal Isuzu Stakes (1600m) at Te Rapa at what shapes as the second-to-last start of her career.

“She’s in foal and she needs to put her hand up on Saturday to say she’ll go forward to the Zabeel Classic (Group 1,2000m) which will be her final run,” Ken Kelso said. “Her work has been good, she’s eating up and I don’t think there will be any excuses if she doesn’t run a top race.”

Supera has won eight of her 21 starts, twice at Group 2 level but has yet to land that elusive Group 1 success, on four occasions registering top-four finishes at the elite level. She was third in the 2018 Cal Isuzu Stakes.

The six-year-old is reunited with premiership-leading jockey Danielle Johnson at Te Rapa, the combination looking to embellish their six starts together for three wins from a favourable barrier draw of five. “Danielle knows her well and they’ve got a good partnership together,” Kelso said. “We’re happy with the draw. There was a bit of rain about earlier this week but the track was still a Dead4 this (Thursday) morning and the rain looks as though it’s all gone now.

“We’ll just let her find her feet early. Over a mile, we won’t be pushing forward. Danielle can just let her get into a nice rhythm and then hopefully run home over the top of them.”

TAB bookmakers opened Supera as a +170 favourite for the weight-for-age fillies and mares feature ahead of Sinarahma at +550 and Fiscal Fantasy and Supreme Heights at +700. Bookmakers have Supera as a +350 equal favourite with last Saturday’s Group 1 Captain Cook Stakes (1600m) quinella of Rock On Wood and Concert Hall in their pre-nominations futures market for the Group 1 Cambridge Stud Zabeel Classic (2000m) at Ellerslie on Boxing Day.

The Kelsos will produce three runners at Tauranga on Friday, with in-form Swiss Ace mare Limentis joined by maiden gallopers Diamond Delight and Les Crayeres. “Limentis has just kept improving, We’ve taken the soft option again with her with a view to what’s ahead for her,” Kelso said. “The rain has helped her and she’s got a good weight and she’s flying in her trackwork. She’ll either head to (the Stella Artois 1500 Championship) Boxing Day at Ellerslie or there’s a Rating 74 1400m race for her there on New Year’s Day.

“Diamond Delight trialled up well at Te Aroha then disappointed in a trial at Taupo which was reasonably firm. We’ve put a line through that trial and are going on what she did in her first trial. “Her work has been super. She’s a real staying filly and she’s nominated for the Oaks (Group 1, 2400m). This will be too short for her but it’s a nice kick-off point.

“Les Crayeres ran a really nice race first-up but then disappointed next time but had a bit of a foot issue. She’s working well and we’re expecting an improved run this time.”