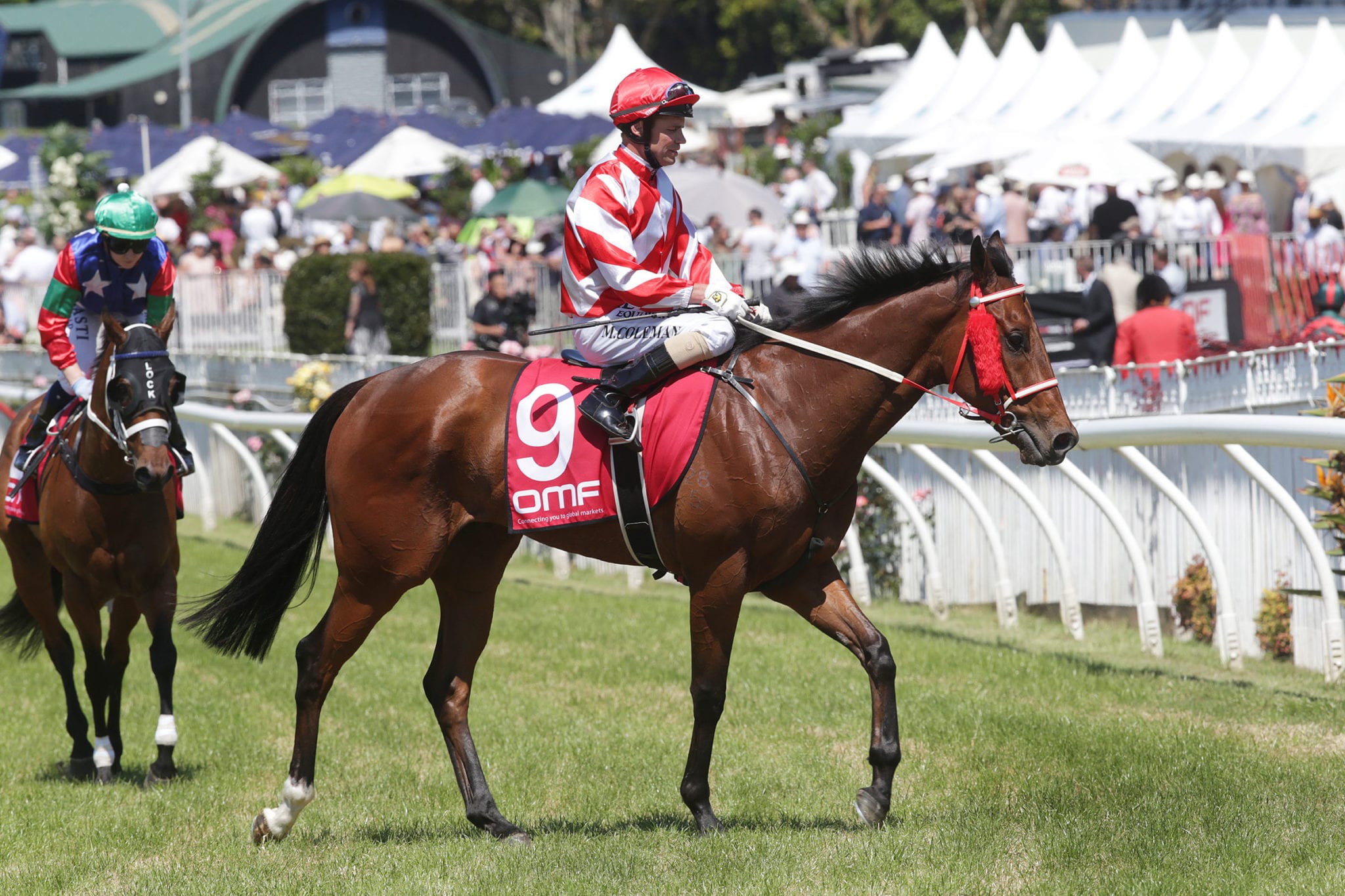 Consistent Hawkes’ Bay galloper Satu Lagi will head south to Awapuni on Boxing Day to line-up in the Manawatu Standard Summer Cup (1550m). The Patrick Campbell-trained four-year-old will take a formidable formline into the race after stringing together a series of recent placings, including a third-placing in the Listed Levin Stakes (1200m) at Otaki last month.

The son of Per Incanto subsequently finished runner-up behind Group 1 performer Hypnos over 1400m at Awapuni earlier this month and Campbell has been pleased with the way he has come through that race. “It was a pretty hard run, under the circumstances on the first day, he basically had to race the whole trip,” Campbell said. “He didn’t get any breathers or any soft sectionals, so it was a pretty gutsy performance. “He has come through it pretty well. So at this stage it is all systems go for Boxing Day.”

While Satu Lagi has been right in the finish in all his starts this preparation, Campbell is hoping he can breakthrough for his first victory since autumn on Thursday. “It’s the same old story, but for this and but for that he probably would have won a couple,” he said. “He just runs into a bit of trouble and missed the jump a couple of times. He has probably been his own worst enemy.”

Satu Lagi will step up to 1550m for the first time on Thursday, but Campbell doesn’t think the distance will worry him. “He has raced at 1400m twice, once at Trentham in the wet (third) and the 1400m the other day. I don’t think the distance will worry him, but you don’t know until you try it. “I think we have picked the right race because there looks to be a lot of speed in it, so that will help his cause.”

Satu Lagi will be ridden by Darryl Bradley and will jump from the outside gate in the eight horse field and Campbell is confident of a good showing from his charge. “I think that is the fourth consecutive time he has drawn the outside gate,” Campbell said. “There is a lot of speed inside him, you would think The Bandito would go forward and if he can get a bit of a drag across from him, and relax, I would like to think that he would run it out.”

If he acquits himself well on Thursday, Satu Lagi could find himself in stakes company once again next month in the Group 3 Tui – Backing A Winner Since 1889 Anniversary (1600m) at Trentham. “It depends on Thursday, but I would like to run him in the Anniversary Mile if he performed well enough on Boxing Day,” Campbell said.

Meanwhile, Campbell is pleased with the way Hunta Pence has come through his Group 3 Manawatu Cup (2300m) run at Awapuni on Saturday. The seven-year-old gelding finished fifth after setting the pace throughout. Campbell was happy enough with the run and is looking to target the Fasttrack $5K Bonus Taupo Cup (1950m) with Hunta Pence next week. “He had every chance,” Campbell said. “He is probably not a truly made pacemaker, but he relaxed beautifully in front and was possibly softened up a bit when the horse that Tony Allan rode (Bronsteel) kicked up inside him and didn’t allow him a couple hundred metres of softer running, but that’s the way it was.

“I have just worked him this (Tuesday) morning. He was out on the farm and we popped him over a couple of logs. “He has come through it well because it was a pretty hard run, but he has bounced back pretty well. Hopefully he can spend the next couple of days out there on the farm and there is a possibility he may go through to Taupo on Monday.”