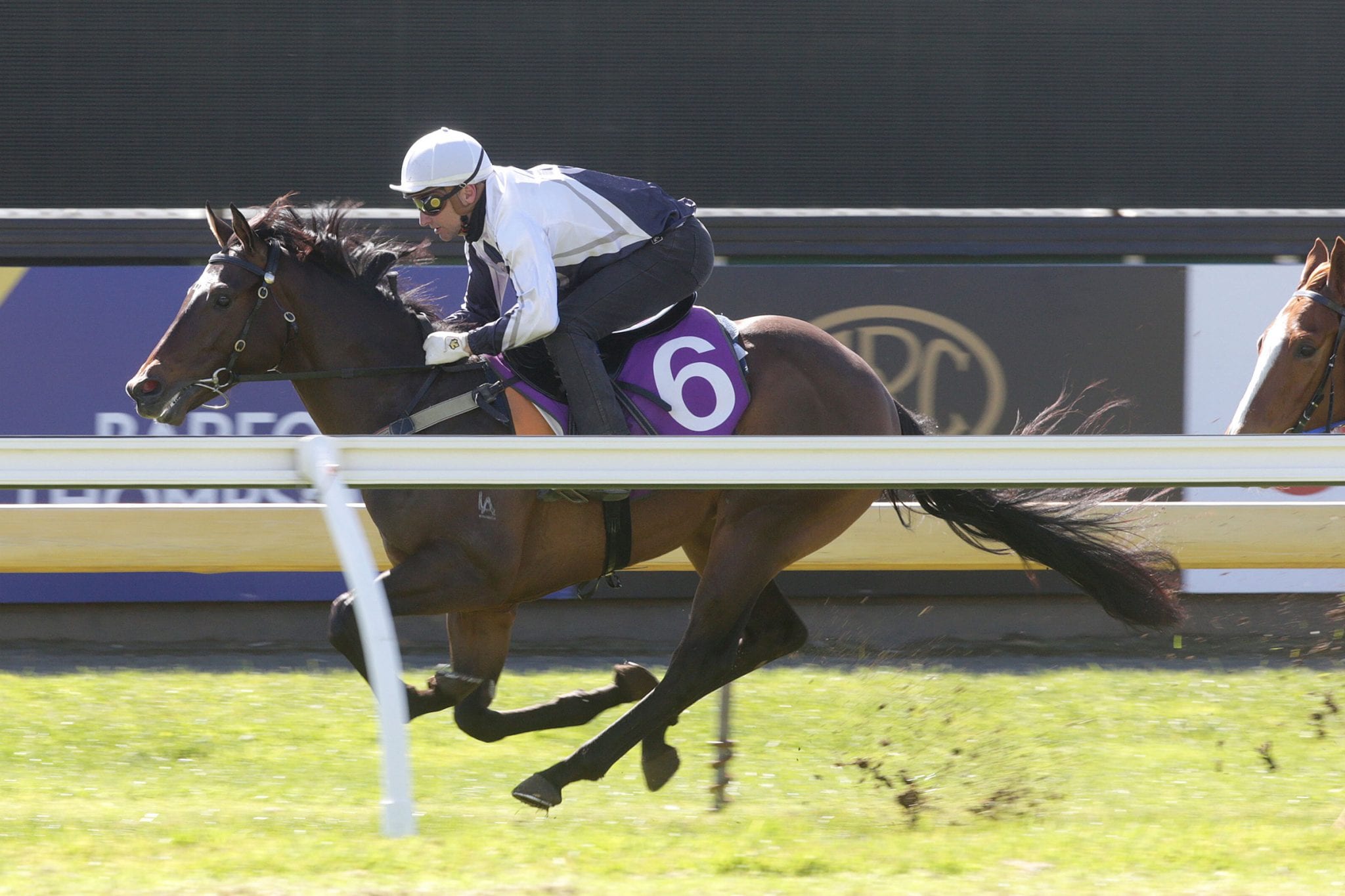 Haunui Farm managing director Mark Chitty has been pleased with Belardo’s start at stud, particularly watching Isabella Giles’ dominant stakes victory. “The filly won a Group 3 by seven lengths,” he said. “She was a very dominant winner. I am really happy with the way he is going and the early word is positive.”

Berlardo’s first southern hemisphere crop are starting to hit the track now, with a two-year-old colt winning his 700m trial by 1-3/4 lengths at Ellerslie on Tuesday for trainer Jamie Richards. “It’s what you want to see, it transfer across both hemispheres,” Chitty said. “The Te Akau team have had a bit of an opinion of that horse and he looked really professional on Tuesday.”

Chitty said there has been plenty of interest in Belardo early in the breeding season. “He is a well patronised horse because we have got some partners, like we had with Iffraaj, that have supported the horse,” Chitty said. “He is a multiple Group 1 winner and a two-year-old champion in Europe. He is a highly credentialed horse and I have been pleased with the support.”

Chitty is also excited about standing multiple Group 1 winner Ribchester for the first time this season, replacing his sire Iffraaj at the South Auckland farm. “He was a high-class racehorse and a champion miler,” Chitty said. “We have had a foal born here by him and the word on his yearlings have been very positive.

“He has been slower to start with. A lot of New Zealand breeders like to see the stallions and unfortunately that hasn’t been able to happen because of lockdown. “We have had a few people come and see him in the last week just to be able to visualise the horse and we have a virtual parade going online shortly.”