Ribchester and Belardo to return to New Zealand’s Haunui Farm 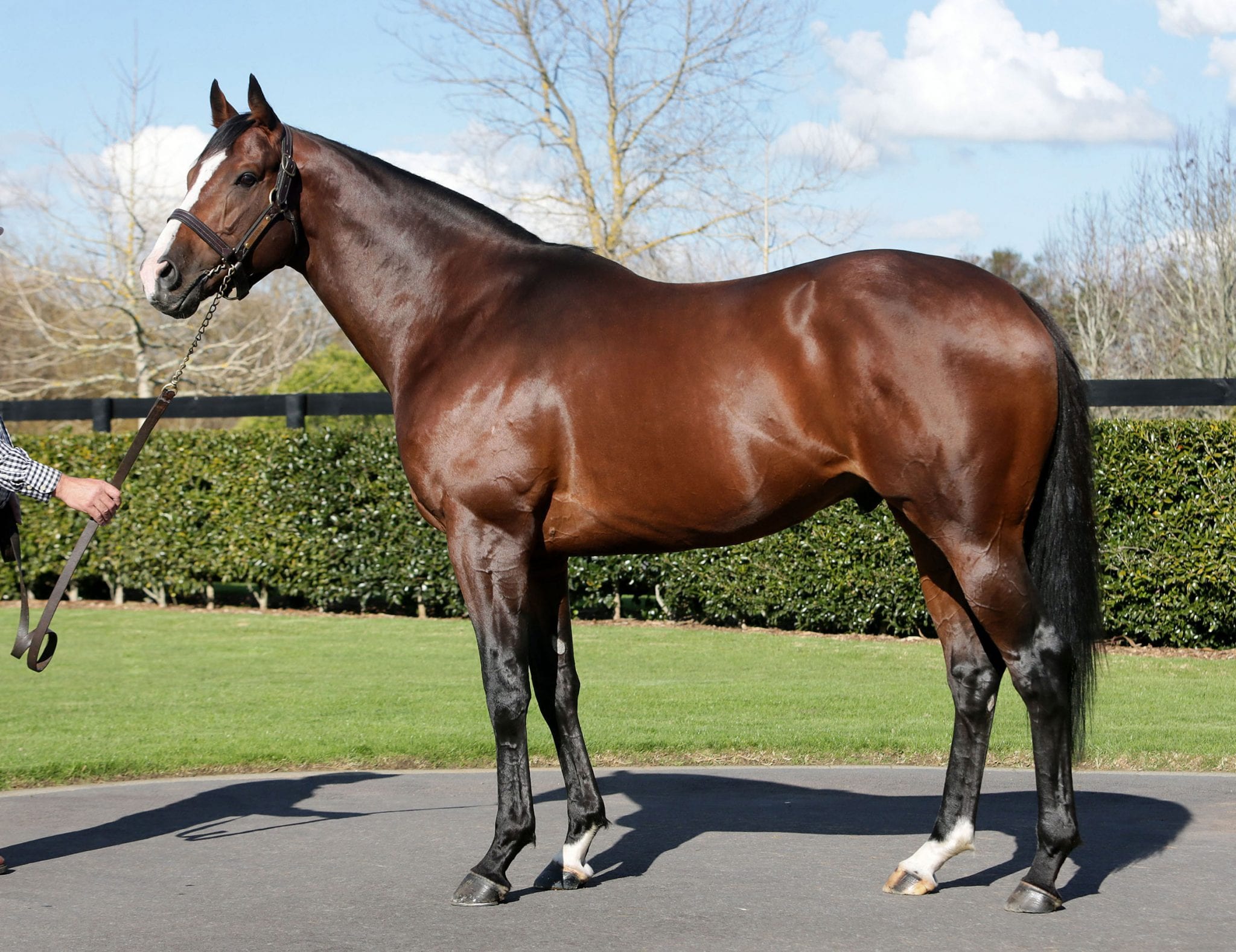 Belardo wasted no time in making his presence felt in the Northern Hemisphere stallion ranks with four stakes winners from his first crop, including dual stakes winners Isabella Giles and Lullaby Moon.

In New Zealand, Avonallo became his sire’s first Southern Hemisphere stakes winner when successful in the Listed Welcome Stakes (1000m) in November, before finishing third in the Karaka Million 2YO (1200m).

Belardo’s other stakes performer in New Zealand is the Stephen Marsh-trained filly Fonsalette, who has placings in the Group 2 Wakefield Challenge Stakes (1200m) and Group 2 Matamata Breeders’ Stakes (1200m) to her credit thus far.

“Belardo has received outstanding support from New Zealand breeders in his four seasons at stud to date and has served in excess of 430 mares,” Haunui Farm’s Managing Director Mark Chitty said.

“Each crop gets better and better on type and that’s something you often see with stallions as we start to work out the style of mare that best suits.

“To have a stakes winner and multiple stakes performer from his first Southern Hemisphere crop is very pleasing.”

Ribchester has created quite the impression with his first crops in both hemispheres and is already off the mark with his first winner, Ruthin, who streaked to a six length victory at Keeneland for trainer Wesley Ward recently.

A class act on the racetrack, Ribchester was a Group Two winner as a two-year-old, landed the Group 1 Prix Jacques Le Marois (1600m) as a three-year-old, and gained his first Champion Miler title.

Ribchester’s service fee will also remains unchanged, and he will stand for NZ$15,000 + GST.

“Ribchester has some big shoes to fill in taking Iffraaj’s place on the Haunui stallion roster but we couldn’t be happier to have him,” Chitty said.

“The word on his progeny in the North is very encouraging – to have his own trainer, Richard Fahey, singing their praises, along with the likes of Richard Hannon and some of the leading breakers and breeze-up consigners bodes well for the future.

“We were lucky enough to have a Ribchester colt in our draft at Karaka. He sold for NZ$230,000 to Go Racing and as soon as the hammer fell, Chris Waller was on the phone to Albert Bosma to ask to train him. That’s testament to the style of horse Ribchester can leave.

“As always, we are very grateful to Godolphin to have Belardo and Ribchester returning in 2021 and, for their support and understanding in setting our service fees.

“When you consider that Iffraaj’s highest fee in New Zealand was NZ$25,000, I think it shows the consideration we always try to give when setting our fees at what we believe presents value for the New Zealand breeder.”