Stradivarius still the stayer to beat in Long Distance Cup 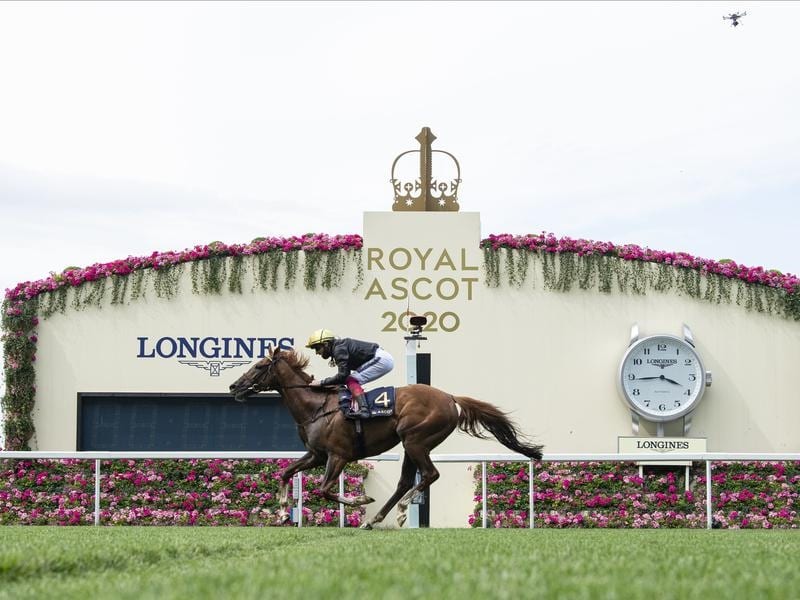 Enable may have run her last race, Sottsass could be retried, but Stradivarius is +150 with BetOnline to win the Long Distance Cup on Champions Day at Ascot on 17th October.

These are some of the developments after the Prix de l’Arc de Triomphe. The top two in the betting were trained in the UK, but French-trained runners filled the first three places.

Sottsass finished third in the Arc last season, and connections immediately targeted this year’s race. He has now won over the course and distance, and some online bookmakers are offering +500 for back-to-back wins next October.

As a four-year-old colt, Sottsass is at the right age to change career and be sent to stud. The horse has connections with Coolmore, who generally don’t race horses beyond four, and the Arc winner does not appear in the betting for the Champion Stakes.

Enable has nothing to prove, but the sporting owners may have one more race in mind. Enable is as long as +1200 but as short as +600 in the Champion Stakes betting. The race at Ascot would be a fitting way to end the star mare’s career.

The John Gosden-trained horse is the only three-time winner of the King George VI & Queen Elizabeth Stakes, which takes place at Ascot. Enable could only finish sixth in her quest to win the Arc for the third time.

Stradivarius did not have the pace to get in the mix and finished one place behind his stablemate. The stamina of the second favourite was seen as a positive on the testing ground, but the winner and placed horses showed too much pace at the business end of the race.

The Long Distance Cup looks like being next on the agenda for the champion stayer of the last three seasons. Stradivarius has run over one mile and four furlongs at Group level three times this season but has come up short in each race.

Stradivarius is six so could be kept in training and attempt to win a fourth Gold Cup at Ascot. Yeats is the most successful horse in that race with four wins in four years from 2006 to 2009. He was aged seven and eight in the last two years, so Stradivarius is a theoretical chance to become the first five-time winner.

The immediate target is the stayers’ championship race on Champions Day later this month. Stradivarius won it in 2018 and was placed in two other years. On form and ratings, he is a worthy favourite and will be tough to beat at a course where he excels.

The second favourite is Search For A Song, who won the Irish St Leger for the second time in September. However, the four-year-old is several pounds behind Stradivarius on official ratings.

Fujaira Prince was behind Search For A Song at the Curragh. Logician is more likely to beat Stradivarius at Ascot, but the 2019 St Leger winner is unproven at the distance.

Enable and Sottsass have uncertain futures after the Arc, but Stradivarius can continue to dominate the stayers’ division by winning the Long Distance Cup again and possibly at least one more Gold Cup at the Royal Ascot meeting.