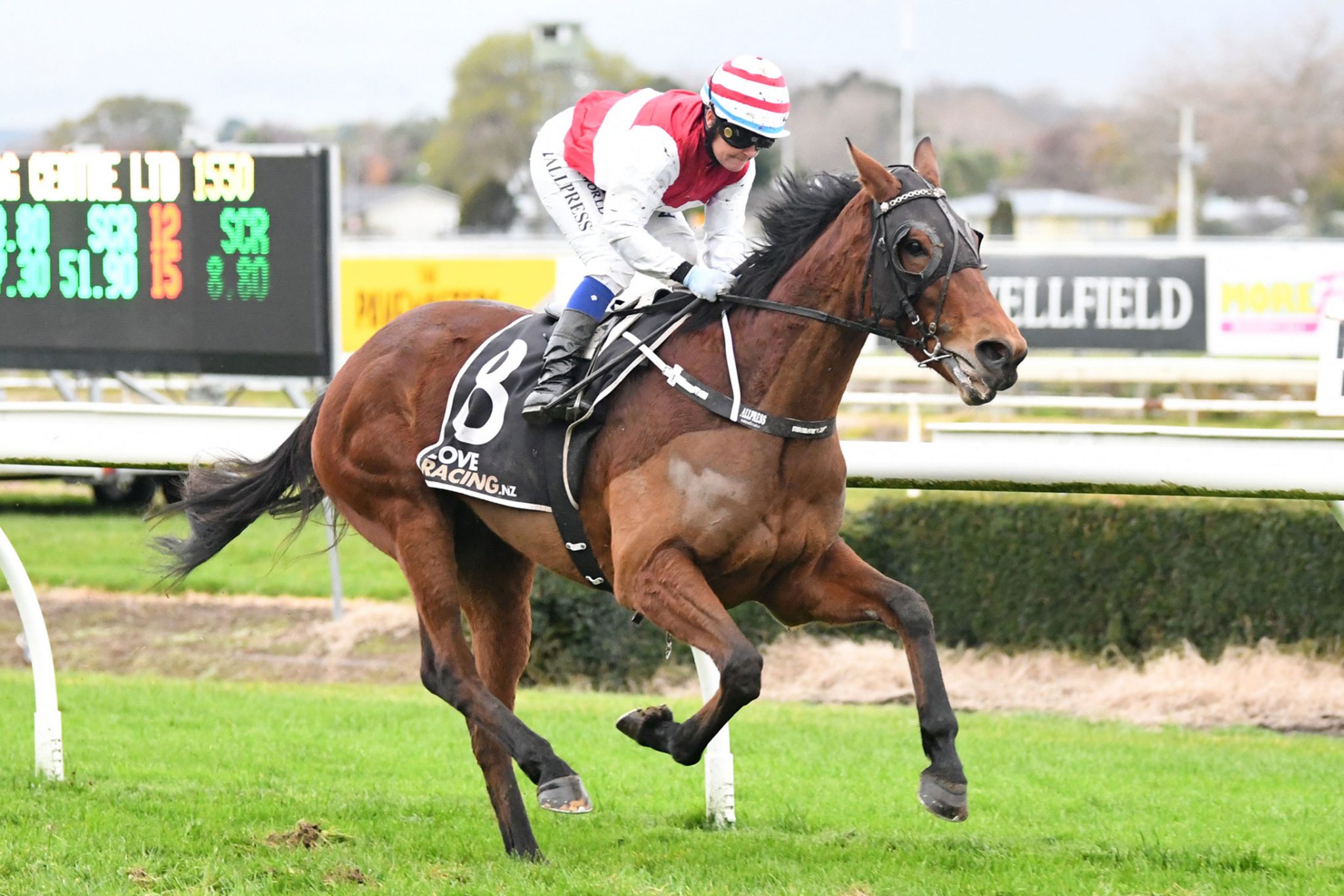 Penelope Cruise will run 1000m further than she has before when she contests the NZB Airfreight Road To Jericho (3210m) at New Plymouth on Saturday, but trainer Allan Sharrock believes she is up to the task.

The six-year-old daughter of Ocean Park heads into the race off the back of a win and runner-up performance over 2000 and 2100m respectively, giving Sharrock confidence ahead of her first staying assignment.

“I think the run at Hawera last week has topped her off nicely and she gives every indication that she is a two-mile horse, so it will be an interesting exercise,” Sharrock said.

While a win would make Penelope Cruise eligible for the Jericho Cup (4600m) at Warrnambool on November 28, Sharrock said he will wait until closer to the time to decide whether she makes her way across the Tasman.

“She has got a nomination for the New Zealand Cup (Group 3, 3200m), which will be run on a firmer surface, so we will evaluate it as we go,” he said.

Sharrock has four other runners at his home meeting on Saturday, including London Express in the Seaton Park Open (1200m).

The six-year-old mare, who placed behind Group Two winner Tavi Mac and Group One performer Deerfield last start, has been lumbered with 62.5kg but will get the aid of apprentice jockey Callum Jones’ three-kilogram claim.

“I suppose she has earnt the weight but I am pleased to have Callum on,” Sharrock said.

“He handled her well when she ran third to Tavi Mac. The track conditions will suit and her work has been very good. But it’s a big impost for a mare who is not overly big.”

Stablemate Collinstreet will contest the Revital Fertiliser (1800m) after more than a month between runs.

“He ended up with a foot abscess after his last run and his work going into this has been quite good,” Sharrock said.

Sharrock will also line-up Ladies Man in the Stella Artois 1800 and Aricina in the NZB Ready To Run Trainers Series 1400.

“I expect Ladies Man to race well there on Saturday and Aricina probably needs a little bit more rain,” he said.

“The rain doesn’t look too good today and tomorrow. If it got to a genuine Heavy I would probably give her a run, and she would be an improvers chance.”