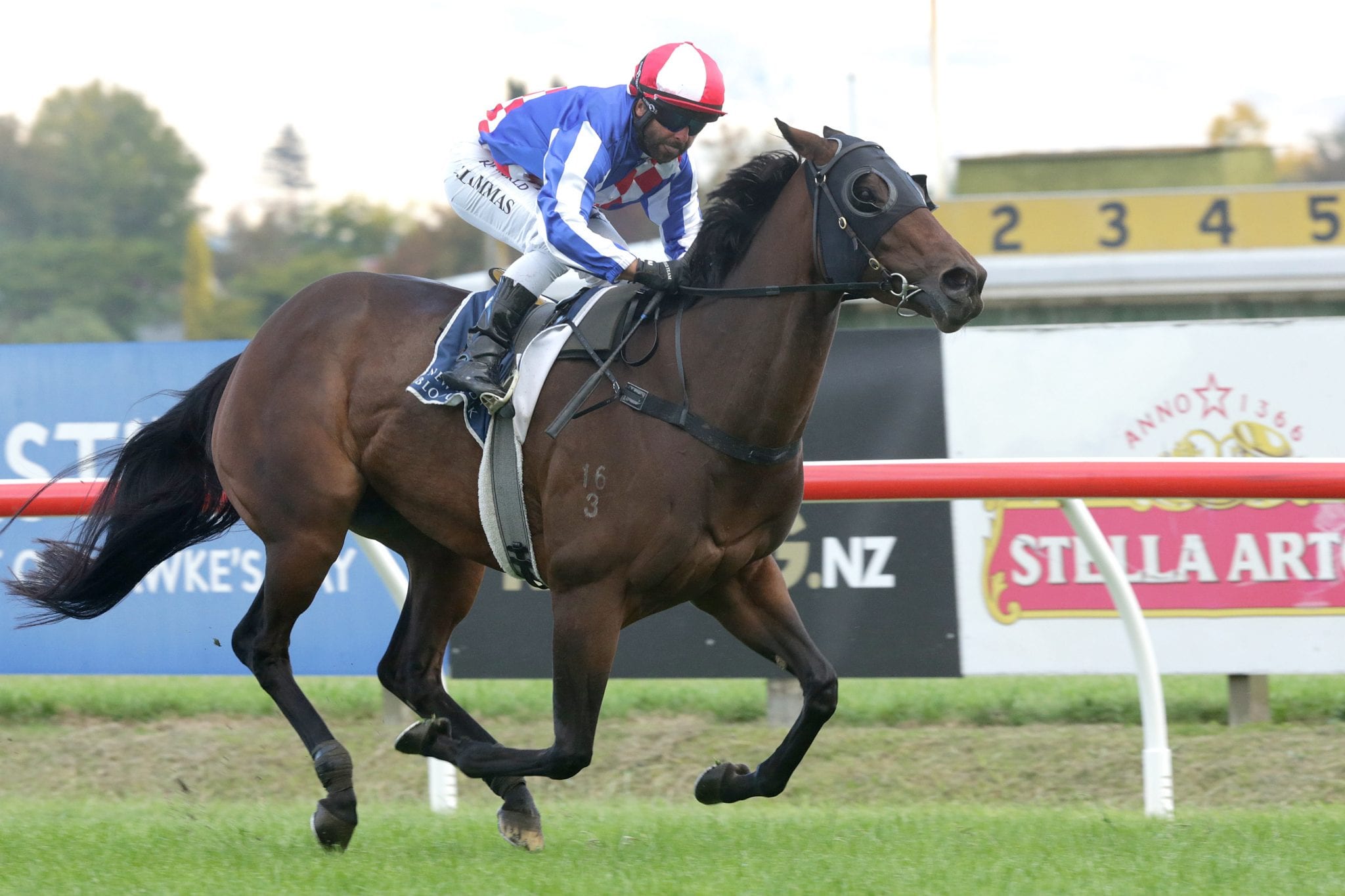 Group 1 performers Supera and Princess Kereru will take centre stage early as racing returns to Matamata for the first time since the COVID-19 lockdown on Saturday. Matamata trainers Ken and Bev Kelso will give the pair an exhibition gallop after race one as they prepare for upcoming spring features, while the husband-and-wife duo will also produce leading chances Shoshone and Codecracker for separate races on the first day of the new season.

Ken Kelso said both Supera and Princess Kereru had pleased them as they prepared for a likely return in the Group 2 Valachi Downs Foxbridge Plate (1200m) at Te Rapa on September 5. “It’s a good opportunity to give them a nice hitout on the course before they head to the trials,” Kelso said. “They are both coming up really well. They’ll head to the Group and Listed horses trial at Taupo on the 12th and then they’ll probably both go to the Foxbridge Plate.

“Supera will miss the first day at Hastings and then target the Group 1 races on the middle and last days. We’ll see how Princess Kereru goes in the Foxbridge and then make up our mind what we do with her. They will both go to stud this year, probably getting served after the Foxbridge Plate.”

Kelso would love to retire them both as Group 1 winners. Supera has won twice at Group 2 level in the Travis Stakes (2000m) at Te Rapa and the Tauranga Stakes (1600m) as well as twice placing at Group 1 level in the New Zealand Thoroughbred Breeders’ Stakes (1600m) at Te Aroha and the New Zealand Stakes (2000m) at Ellerslie. Princess Kereru has won a Group 3 Waikato Stud Plate (1200m) at Ellerslie and finished second in the Group 1 Railway Stakes (1200m) at the same track.

The Kelso’s first runner of the 2020-21 season will be three-win Nadeem mare Codecracker in the Matamata Veterinary Services 1400 after seventh and fifth placings in two runs back at Te Rapa. “She needed her first-up run and then she ran a nice race on a track a bit better than what she appreciates,” Kelso said. “She found the line nicely though and her work has been good since. She’s got a good draw but we’ll let her find her feet. She’ll always be a chance because she tries hard.” Kelso said he remained hopeful Codecracker could yet develop into a stakes performer. “We put her in the Matamata Cup last year and she ran okay (for sixth). We’ve always thought that on a bog track, she might pick up a black-type placing.”

The Kelso’s will also produce Shoshone in the Moemoea Park 1400 after she resumed with an easy 3 1/4-length win at Ellerslie last start, helping support Kelso’s view that the best of her might be still to come. “She’s out of a Zabeel mare and she might just need time. When she won her first start as a two-year-old, she might have tricked us a bit,” he said. “She showed a hell of a lot of promise when she won first-up as a two-year-old but then disappointed us with a couple of runs over summer. Her form shows she’s better on rain-affected tracks. “She won well last time and while this is definitely a step up and she meets not a bad field for this grade, she has drawn nicely and her work has been good. We expect her to go another nice race.”