Stamina the name of the game for Liqueuro 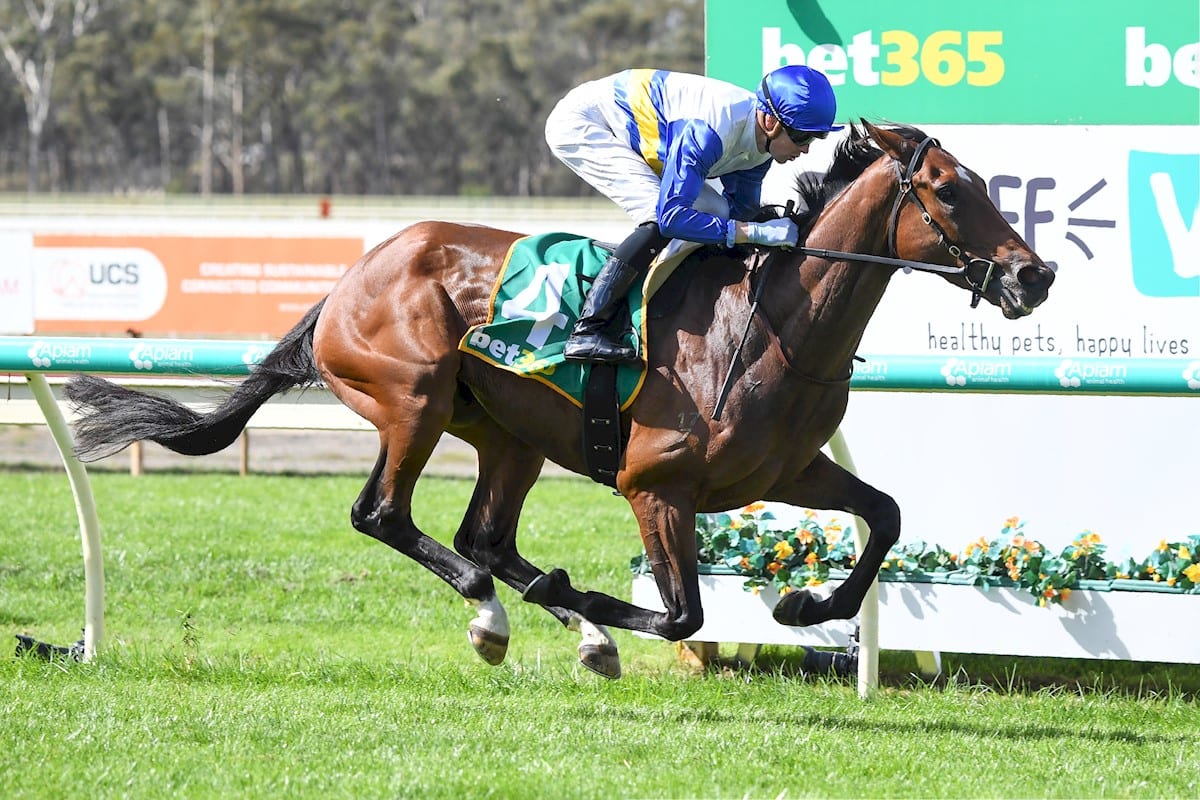 Cindy Alderson headed to the Bendigo St Leger thinking there was not a lot between her three-year-olds Liqueuro and Reuber.

The pair meet again in the Listed Galilee Series Final (2400m) at Caulfield on Saturday.

This time Alderson says the staying prowess Liqueuro showed at Bendigo should come to the fore while she is unsure whether Reuber has the same stamina as his stablemate.

Alderson has been surprised by Liqueuro who she said was a most unimpressive horse in his trackwork.

“He’s not an impressive looking individual and he doesn’t do much to get you excited in his trackwork, and nothing has changed since he’s started racing,” Alderson told RSN.

Alderson said Liqueuro reminded her of Grass Valley, prepared by her father Colin, that won the Geelong and Werribee Cups in the 1990’s.

She said it can be hard getting a line on these dyed-in-the-wool stayers in trackwork.

“Liqueuro, and horses like Grass Valley, can’t display their wares until they get up around the 1600 to 2000-metre mark,” she said.

“They’re almost like a diesel engine, they have to build the revs up.

“But he seems to have endless reserves of stamina and can maintain a gallop for a long way.”

Alderson has plans of the Listed VRC St Leger (2800m) at Flemington on April 25 or the Group 1 South Australian Derby (2500m) at Morphettville on May 8, or possibly both, but that will be decided after Saturday.

With regards to Reuber, Alderson said she doesn’t quite have the same level of confidence in his stamina.

“But who knows, he may be the testing material on Saturday,” she said.