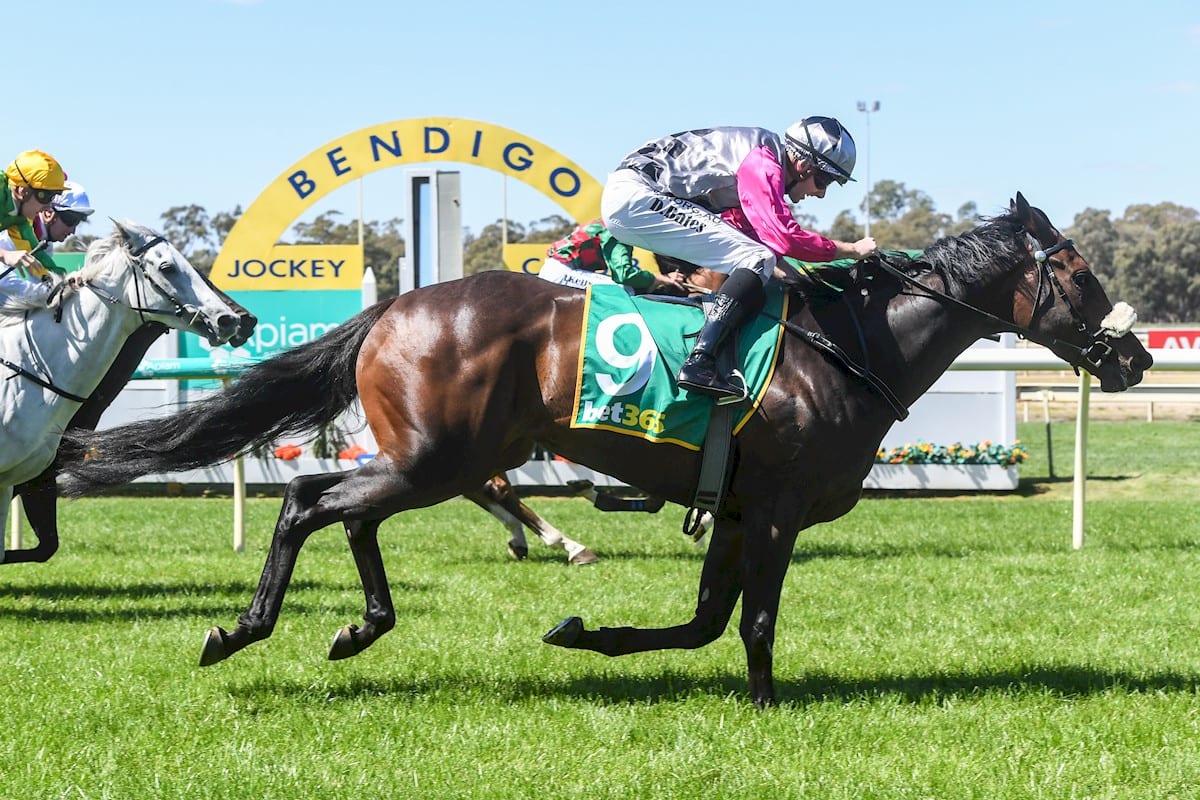 The Galilee Series Final at Caulfield has important significance for young trainer Ben Brisbourne as he builds his fledgling career.

After a stint with Lindsay Park, Brisbourne branched out on his own in June 2018 and has prepared 32 winners, one of which is Secret Sheema who runs in Saturday’s 2400m Listed race.

Brisbourne collected his biggest prize when Fontein Diamond collected the $250,000 County Mile at The Valley on March 13, but success in a stakes’ race would take the trainer to another level.

To date Brisbourne has had two runners in black type races but is yet to trouble the scorer.

Secret Sheema is a last start winner of a 2200m maiden at Bendigo, but hasn’t raced in around six weeks after a scope showed some mucus before she was due to run in the Bendigo St Leger Trial (2200m) on March 27.

Purchased for $1800 in New Zealand, Secret Sheema has been in Brisbourne’s care for a year.

Brisbourne said the filly showed promise last year but wasn’t mentally ready for racing, so was held back until January to commence her career.

“She’s had four runs this preparation, gone up in trip every time and that seems to be the key to her,” Brisbourne said.

“She looks to be a real nice stayer of the future.”

Brisbourne is aiming the filly at the Listed VRC St Leger (2800m) at Flemington on April 25.

“Hopefully this race will put her spot on for that,” Brisbourne said.

“The race on Saturday is a Listed race, but seven of the 11 runners are maiden winners and done nothing else yet.

“Apart from the topweight, it’s essentially a benchmark 64 worth $150,000 with ‘black type’ an added bonus.

“I think it’s a good race for her going forward.”