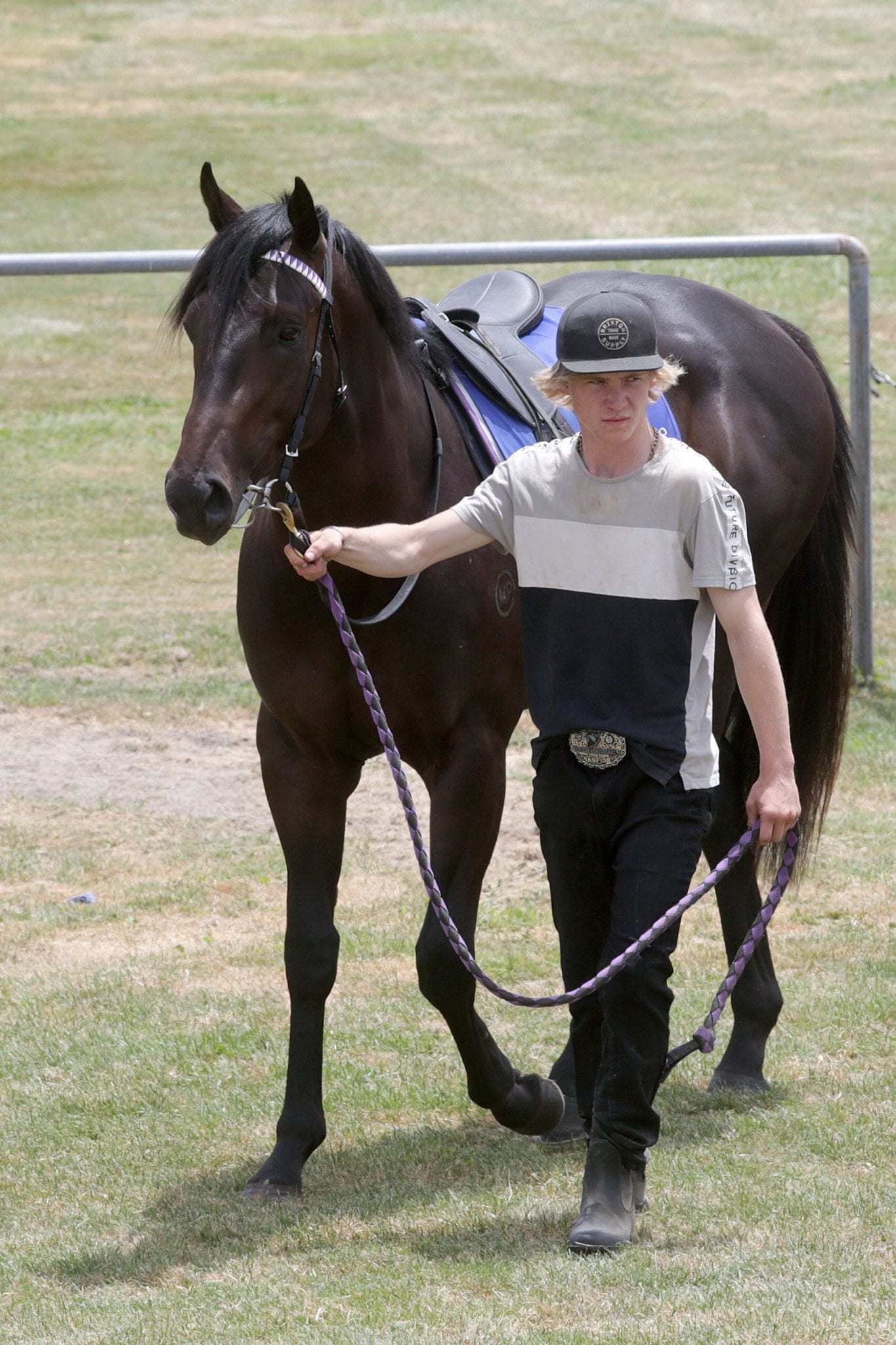 Matamata trainer Chad Orsmby is looking forward to lining up debutant Mana Nui in the Group 3 Waikato Stud Slipper (1200m) at his home track on Saturday.

Orsmby admits the two-year-old colt faces a stiff task against his more practiced opponents, which includes the likes of undefeated Karaka Million 2YO (1200m) winner On The Bubbles and Listed Welcome Stakes (1000m) winner Avonallo.

“It’s a bit of the unknown with him, but he has impressed us all the way along with his work,” Ormsby said.

“He took good improvement from his first trial to his second trial, and there’s good form there too.

“Those Te Akau runners (On The Bubbles, Sword Of State, Avonallo) and the one of Ballymore’s (Dragon Biscuit) have all had plenty of practice. They know their job and this young fella of ours has got a lot to learn, but the ability is there, he has just got to put it together.”

While heading into Saturday with reserved expectations, Ormsby said he wouldn’t be surprised if the son of No Nay Never featured in the race on Saturday.

“I don’t think we can have any great expectations against that sort of field, but If he managed to run in the first three we will be really rapt,” Ormsby said. “It wouldn’t surprise me because I know the horse can gallop and he has got a good draw (1) and a good jockey (Danielle Johnson).”

“We were hoping to get a run in before this race, but the tracks have been a bit firm,” he said. “We have had this race in-mind for a little while, but we would have liked to have a run under his belt before, but it is what it is.”

Meanwhile, Ormsby said it has been a bit of a frustrating experience recovering from a bull-riding accident last month where he sustained a broken leg.

“It’s been really slow and not as good as we would have hoped,” he said.

“I am not weight bearing too much on my leg yet, but hopefully we will get there in the next week or so.”