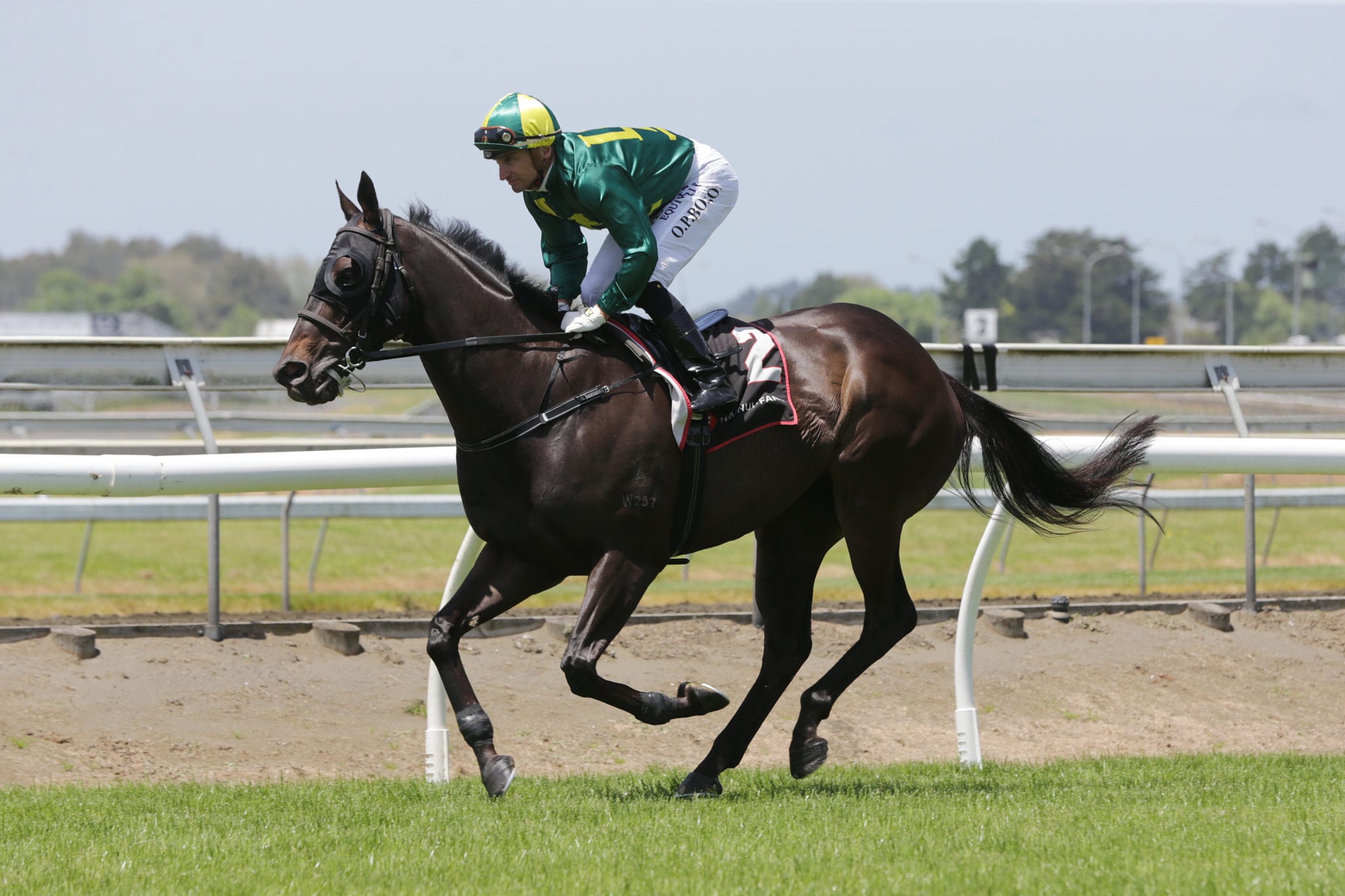 The Lauren Brennan-trained Magnum booked his ticket for the Group 2 Kamada Park Manawatu Challenge Stakes (1400m) at Awapuni next month with his victory at Pukekohe on Saturday. The seven-year-old gelding was able to gather in pacemaker Contessa Vanessa in the final strides of the race to win by a head, with a further long head back to No Loitering in third.

Brennan was pleased to get the win with the son of Per Incanto, the seventh of his career and first over a mile. “I am glad he got up, even by a whisker,” Brennan said. “We have always thought he would get the mile, just the way he is so relaxed. But he has got to have everything go his way.”

Magnum will now head south to Awapuni on December 21 where he will compete in front of his Central Districts-based owners. “We will probably look at running him next up in the Manawatu Challenge Stakes down at Awapuni,” Brennan said. “David Wallace, Jason Fleming, Sam and Catriona Williams live down that way, so it will give them a day out to see their horse. “We know he is going to be competitive over that distance, he runs well at Awapuni and it gives him a month to freshen-up.”

Brennan said she would then look towards an autumn return with the Cambridge galloper. “We might give him a little break over Christmas-New Year, we will just see how he runs first,” she said. “We know tracks around that time are going to come up quite firm and it would be nice to get some dead tracks in the autumn for him before it gets too wet.”

Meanwhile, Brennan is happy with the way Vigor Winner has returned home after his runner-up performance behind True Enough in the Group 2 Coupland’s Bakeries Mile (1600m). “Luckily he got to fly back a few days later, so it saved him the float trip home,” Brennan said. “It was just unfortunate that he got pipped. It is a long straight at Riccarton and the winning post didn’t come up soon enough for us.”

The performance affirmed the four-year-old’s ability over a mile and Brennan now has her sights set on Group 1 targets for the son of Declaration Of War. “I am pleased he got the mile, I was starting to think before the Coupland’s that he may be a 1200 or 1400m horse,” she said. “We will give him three weeks out, freshen him up and aim him for the Thorndon Mile (Group 1, 1600m) in January. “He likes those big, roomy tracks and I think left-handed way of going is probably better for him as well. “We know he runs well fresh and we may give him another trial before the race, but that will be his next start.”

While Brennan is pleased with the way the gelding is performing as a four-year-old, she expects him to continue to improve into next season. “We still think he is a little on the weak side,” she said. “He probably will make an even nicer five-year-old.”