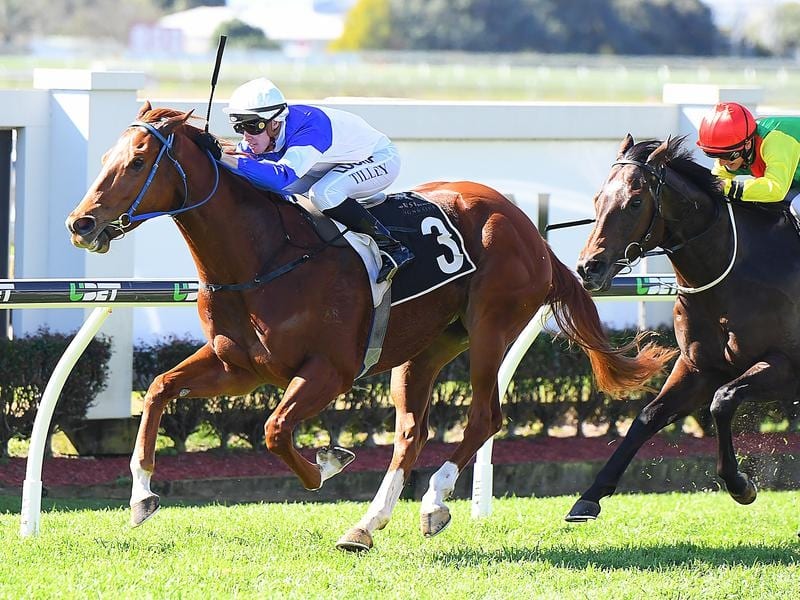 Flying gelding Spurcraft has not had an official trial but has had two jump-outs in preparation for his return at Doomben.

Spurcraft is one of several genuine speedsters in Saturday’s Listed Bribie Handicap (1050m).

The gelding has won eight times and been minor placed five times but is yet to score in stakes company.

His best black-type effort has been a second in the Listed Chief De Beers Handicap to Gracida.

Trainer Charlotte White said Spurcraft had a tie-back operation at the Gatton veterinary hospital after his last-start second in the Bat Out Of Hell at the Gold Coast in May.

“He was going to have 12 weeks out anyway and we decided to make it a very good break,” White said.

“Spurcraft has had a couple of jump-outs and is ready to go.”

She said provided Spurcraft raced well he would head to the Falvelon Stakes at Eagle Farm on December 21.