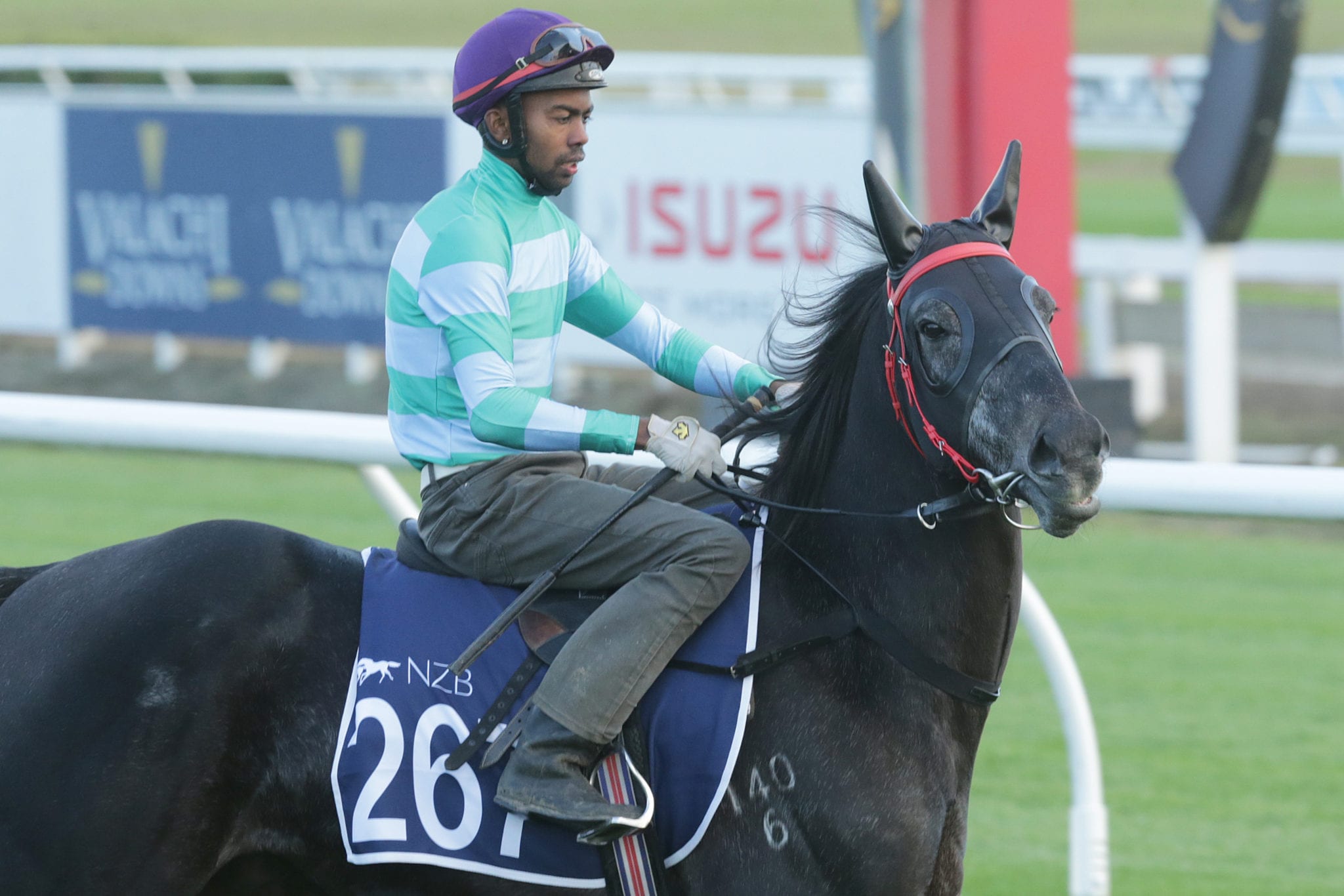 Cambridge trainer Martin Da Cruz has taken a patient approach with regally-bred gelding Solid Contact who will make his debut at Pukekohe on Wednesday. The three-year-old gelding will contest the Earle Adlington’s Gone Fishin’ 1600 and while Da Cruz has been pleased with his progress at the trials he has reserved expectations with his charge’s debut run.

The son of Champion New Zealand sire Savabeel and Group 1-winning mare I Do has had two trials this preparation, including placing in his 1400m heat at Te Aroha last week, and Da Cruz said the gelding is still in the learning phase of his career. “He is a horse that has taken a bit of time to mature,” Da Cruz said. “We really gave him the time, we didn’t push him too much. “His last trial was okay, there were only five horses in it. He’s still in the learning phase still, but he is a nice horse and a nice type.”

Da Cruz is wary of his more seasoned rivals on Wednesday and he is just hoping for a solid hit-out for his gelding. “Tony Pike’s horse (Wild Like) and the number one horse (Alfa Rosso) are quite strong,” he said. “Those two horses have form going into this race, so it will be quite tough. “Hopefully Ashvin (Goindasamy, jockey) will be able to get in third or fourth position, just a little bit off the pace, and we will just see from there.”

Da Cruz’s mother Angel purchased Solid Contact out of Waikato Stud’s 2018 New Zealand Bloodstock Book 1 Sale draft for $150,000, and Da Cruz said there was a bit of sentimentality behind the purchase. “He was nothing much to look at as a yearling, he looked more like a weanling back then, he was very small,” Da Cruz said. “We just looked at his pedigree and my mother really liked the pedigree, she likes Savabeel and the mother, I Do, we ran against her with Fay Fay, so that brought back some memories.”

Da Cruz said Solid Contact wasn’t the easiest horse to educate and they decided to try and sell him as a two-year-old in Australia. “Once we bought him he was quite a bit of a rebel,” he said. “We couldn’t put too much work into him, so we thought we could try and sell him at a ready to run sale in Australia. “We thought he would make more money hence why we didn’t sell him, so we brought him back and pressed on with him and he has started to mature, grow and strengthen a bit more.”

Da Cruz said they are treating Solid Contact as a long-term project and he believes he still has a bit of developing to do. “We knew he was going to take time and now he is coming along quite nicely. He is very correct and is doing things the right way. We are happy with him,” Da Cruz said. “He is still learning every time he goes out. These trials and tomorrow is all a learning experience.”