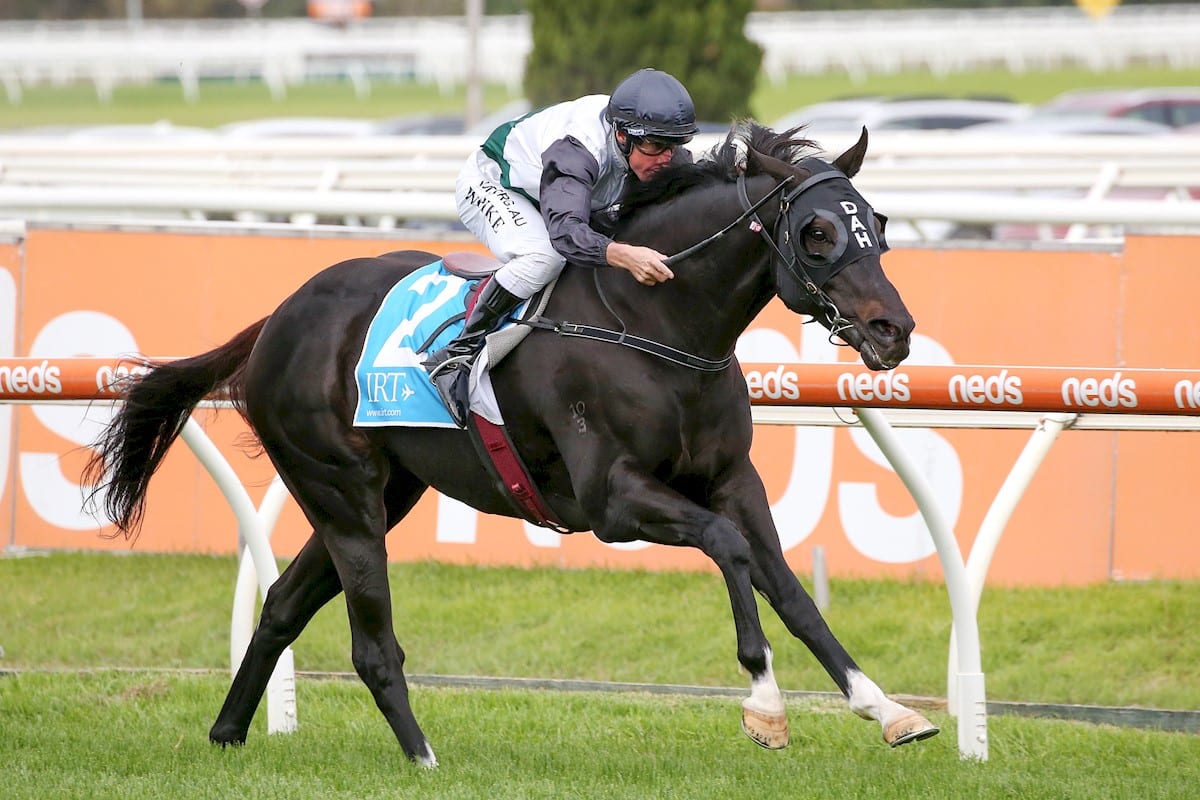 So Si Bon has picked up a second VOBIS Gold Mile at Caulfield, this time under a smart front running ride from the ‘Wizard of the West’ William Pike.

It was Pike’s first ride on the enigmatic galloper who as he has got older is now starting to show consistent form.

Pike made a hit-and-run trip from Perth for Saturday’s meeting and it wasn’t his intention to lead, describing it at a “whoopsi daisy moment”, but the leading jockey was able to get So Si Bon to settle in front on Saturday and run the race at his tempo.

Ben Hayes, who trains So Si Bon in partnership with Tom Dabernig, said there had been no set plan on how to ride So Si Bon.

“In this small field, we just left it to Willie Pike,” Hayes said.

“He jumps well, like he has been, and he was able to dictate today and got it really easy in front.

“Mr Quickie was quite far back and it was a sprint home, he was super today.”

As So Si Bon continues his way up the ratings, Hayes said the gelding, now a winner of eight races from 64 starts and more than $1.8 million in prize money, was becoming hard to place.

“There’s a lot of options, but he’s got quite a high rating now so he is hard to place at this time of year but we’ll have a good look and see if there is anything suitable,” Hayes said.