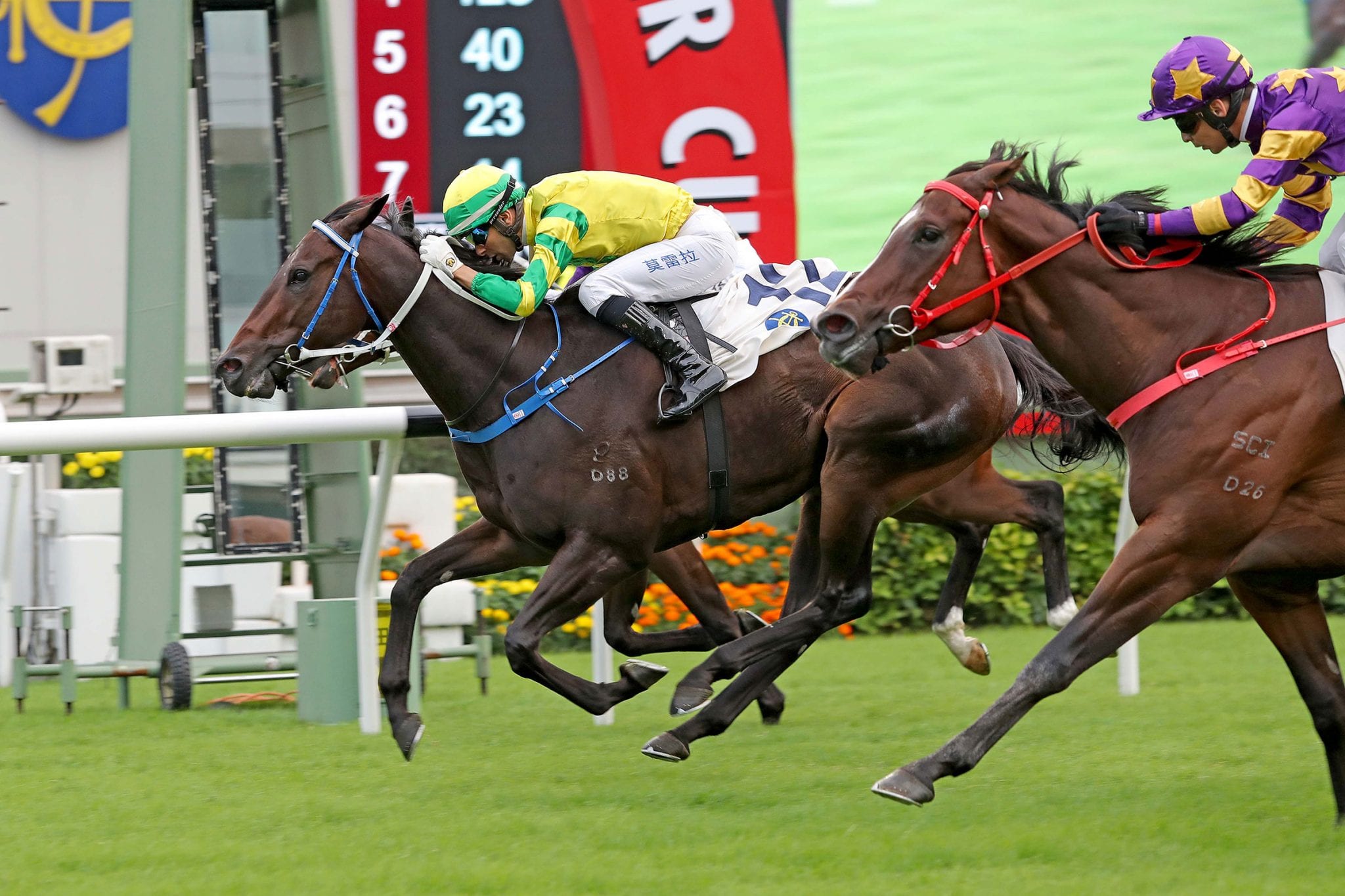 Commanding top-rating for the coveted Classic, Sky Darci will bid to lodge a sixth victory in Hong Kong and, in the process, join the cavalcade of equine stars to have annexed the showpiece staying test.

Mr. Andrew Harding, the Hong Kong Jockey Club’s Executive Director of Racing, said: “The BMW Hong Kong Derby has always been a focal point in the racing season – a once-in-a-lifetime challenge that every owner aspires to take part in. The 2021 renewal will provide yet another chapter to an enduring story of excellence and achievement. Without an overwhelmingly dominant favourite, this year’s race shapes as one of the most intriguing in recent memory.

“Golden Sixty was the outstanding performer of 2020 but with form lines stretching from the Epsom Derby to the Australian Derby, this year’s BMW Hong Kong Derby is again one that owners and fans alike are looking forward to with eager anticipation.”

The Australian horseman, bidding for a 12th trainers’ championship, will chase a fourth Derby crown after previous successes with Fay Fay (2012), Luger (2015) and Ping Hai Star (2018).

Frankie Lor will bid for a second Derby title with Healthy Happy, who will attempt to emulate Furore (2019), while David Hayes will saddle Shadow Hero and Conqueror (86). Hayes last won the Derby with Elegant Fashion (2003) which became the first filly to land the Classic since Corvette in 1976.

Tony Millard is also double-handed with Panfield and Maximus as the South African seeks a third Derby triumph after successes with Keen Winner (2000) and Ambitious Dragon (2011).

Tony Cruz, who has tasted Derby joy six times combined as a trainer and jockey, has Delightful Laos (88) and Packing Waltham (85).

Danny Shum will look to enhance an excellent season with Tourbillon Diamond, who ran third in the 2020 Grou 1 Australian Derby (2400m) at Randwick Racecourse, Sydney.