Sizing Pottsie Is The Standout Bet At Thurles 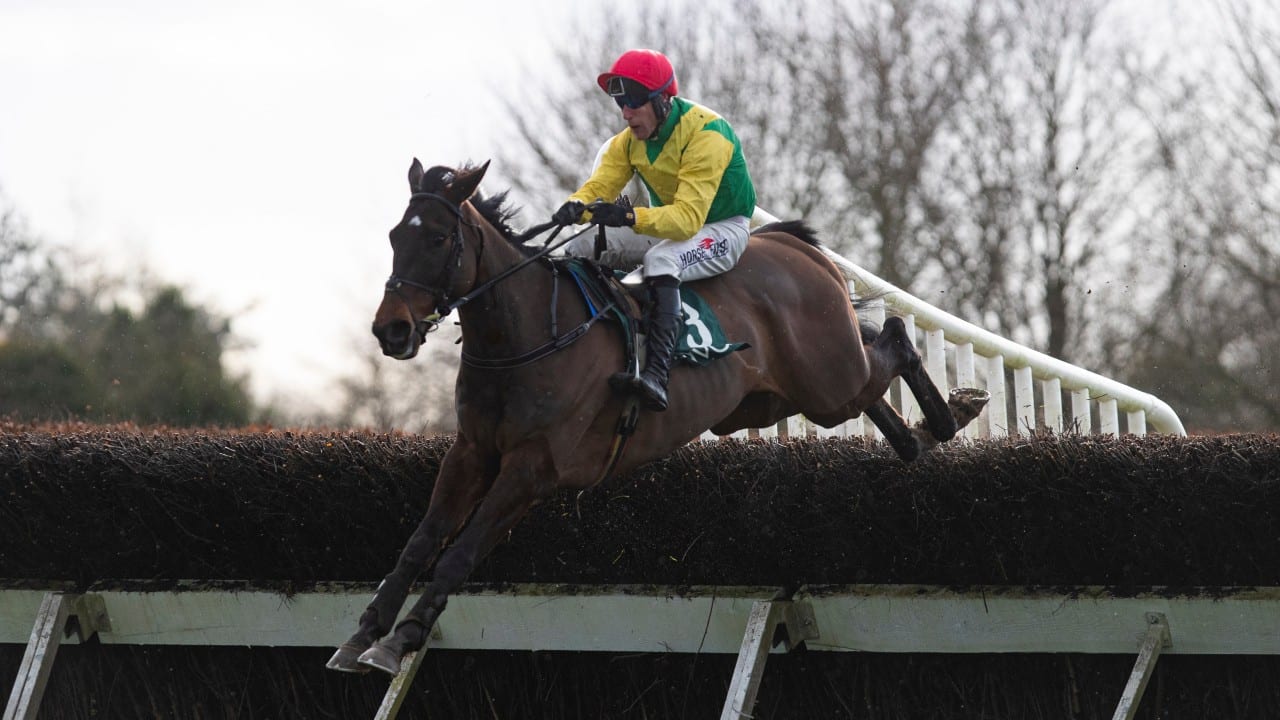 Sizing Pottsie is the nap of the day at Thurles in Ireland and the horse can be backed at +250 with William Hill to win the Grade 3 novice chase at 15.10 GMT.

Racing has been cancelled in the UK until the end of April at the earliest but Thurles stages the €33,000 feature over two miles and two furlongs. The meeting is the second of seven fixtures in Ireland over the next week but will be staged under highly restrictive health protocols.

French racing is expected to return on April 16 but there will be a six week shutdown at least in Britain. The UK racing industry is worth £4 billion, employs 70,000 people across the country and provides entertainment for millions of others.

However, once the Grand National was a victim of coronavirus, there was little chance of fixtures taking place in Britain behind closed doors.

Horse Racing Ireland have taken a more holistic approach so the sport continues. The going at Thurles is soft and Sizing Pottsie has won three times on similar ground. The right-handed, undulating track provides a stiff test and requires stamina and ability.

Numerically this season the leading rider is Paul Townend and the leading trainer is Willie Mullins. Sizing Pottsie is trained by Jessica Harrington who is not in the top five trainers at the track in 2019/20. Robbie Power takes the mount and he has ridden four winners from 19 rides at Thurles this season.

Sizing Pottsie has won his last two starts, most recently at Grade 3 level over two miles at Navan 18 days ago. The horse was not good enough to contest one of the novice chases at the Cheltenham Festival but the trainer has found a winnable prize. Dallas Dec Pictons was second in the conditional handicap hurdle at the festival in 2019. This trip will suit Dunvegan and Emily Moon is open to improvement. On form and ratings Sizing Pottsie is the runner to back.

The handicap hurdle at 14:40 GMT over two miles and six furlongs has 19 declared runners. Some bookmakers are settling bets for four places while others offer five. It’s one fifth the odds for the extra place so it is swings and roundabouts. Johnny Little Legs is a maiden with few miles on the clock. If the horse repeats the form of his last run at Thurles 15 days ago, +450 with Ladbrokes is a price worth taking while others bookies are as short as +350.

Fakiera (13:40 GMT) is the shortest priced favourite in the card at Evens (+100) with bet365. The horse has shown useful form in bumpers and over hurdles and remains progressive. Fakiera has run with credit in defeat in his last two races and is the horse to beat. Ruinous is from a stable in form with similar ability to the favourite. The horse has been placed on the going and over the distance and could be a viable alternative to the market leader at +1000 with William Hill.

There’s a wide open handicap chase over two miles and four furlongs at 15:50 GMT and it’s +450 the field. Trumps Ace is the favourite but may have too much weight to complete a hat-trick over fences. Wishmoor was a beaten favourite last time out and has not won in 17 starts. Bridge Native is a reliable mare who has made the frame in her last three starts and can make the payout places once more. Goodnightgodbless makes most appeal at +1600 with Ladbrokes.