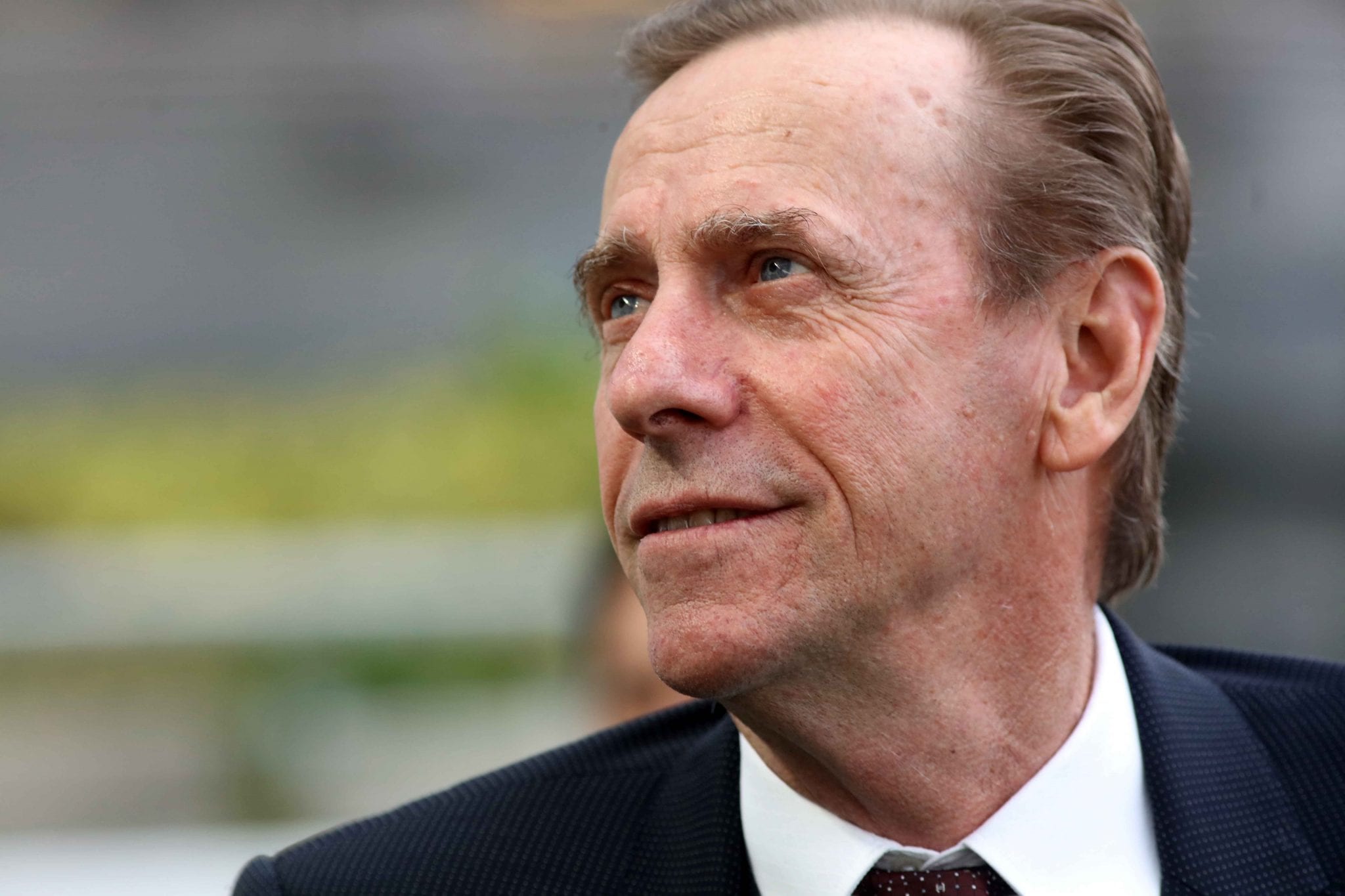 John Size is banking on Waikuku’s class to offset a lengthy absence from competition as the 11-time champion trainer prepares to launch an audacious tilt on the Group 1 LONGINES Hong Kong Mile at Sha Tin on Sunday, 13 December.

Waikuku will have been off the scene for 231 days before he throws down the gauntlet to a galaxy of star milers, notably Golden Sixty, Japan’s 2019 winner Admire Mars, dual Hong Kong Mile champion Beauty Generation and Group 1 Breeders’ Cup Mile victor Order Of Australia.

The son of Harbour Watch crossed the line first in a 1200m trial under Joao Moreira at Sha Tin on Friday 4 December, fuelling hopes Size can add to his tally of triumphs at the LONGINES Hong Kong International Races.

“He’s making some progress so we go to the races and just hope he gets a sweet run.

“He might grab some prizemoney. He’s first-up for a long time and he’s had some interruptions but if you could get some prizemoney, I’m sure we’d be happy with that and we could proceed to the Stewards’ Cup.”

Size contrived a Hong Kong Mile miracle with Glorious Days in 2013 by prevailing at the elite level after a long layoff, almost repeating the feat with Luger in the 2016 Stewards’ Cup.

But the Australian handler acknowledges the difficulty of succeeding at the highest level without race fitness.

“They’re the only two I can remember.

“I don’t think you can do much, you’ve just got to follow your programme and hope that on the day the class of the horse is normally the deciding factor in any race.

“So, he’s got plenty of quality. He’ll probably help you out.”

Successful with Mr Stunning in 2017 and last year with Beat The Clock, Size is quietly confident the son of Denman can push for victory at his third attempt in the race.

“He seems OK. He’s sort of improving all the time. He’s needed the racing to bring him on,” he said.

“He’s a fairly gross horse and you can’t push him, you’ve just got to wait for him and I think he looks OK to me.

“There’s plenty of good horses in it, there are no slow ones so there’s always something to beat in the run to the line.”

Runner-up last year in the Hong Kong Sprint, Hot King Prawn will face high quality opposition including Classique Legend, Singapore’s Inferno and Japan’s Danon Smash and Tower Of London as well as a slew of highly-rated locals, including Computer Patch and Rattan.

Hot King Prawn finished ninth in the 2018 Hong Kong Sprint but returned impressively after colic surgery in early 2019, only to suffer a neck defeat in this race last year behind Beat The Clock.

He posted his first victory of the 2020/21 season in the Group 2 Jockey Club Sprint (1200m), eclipsing Computer Patch and Rattan on 22 November at Sha Tin.