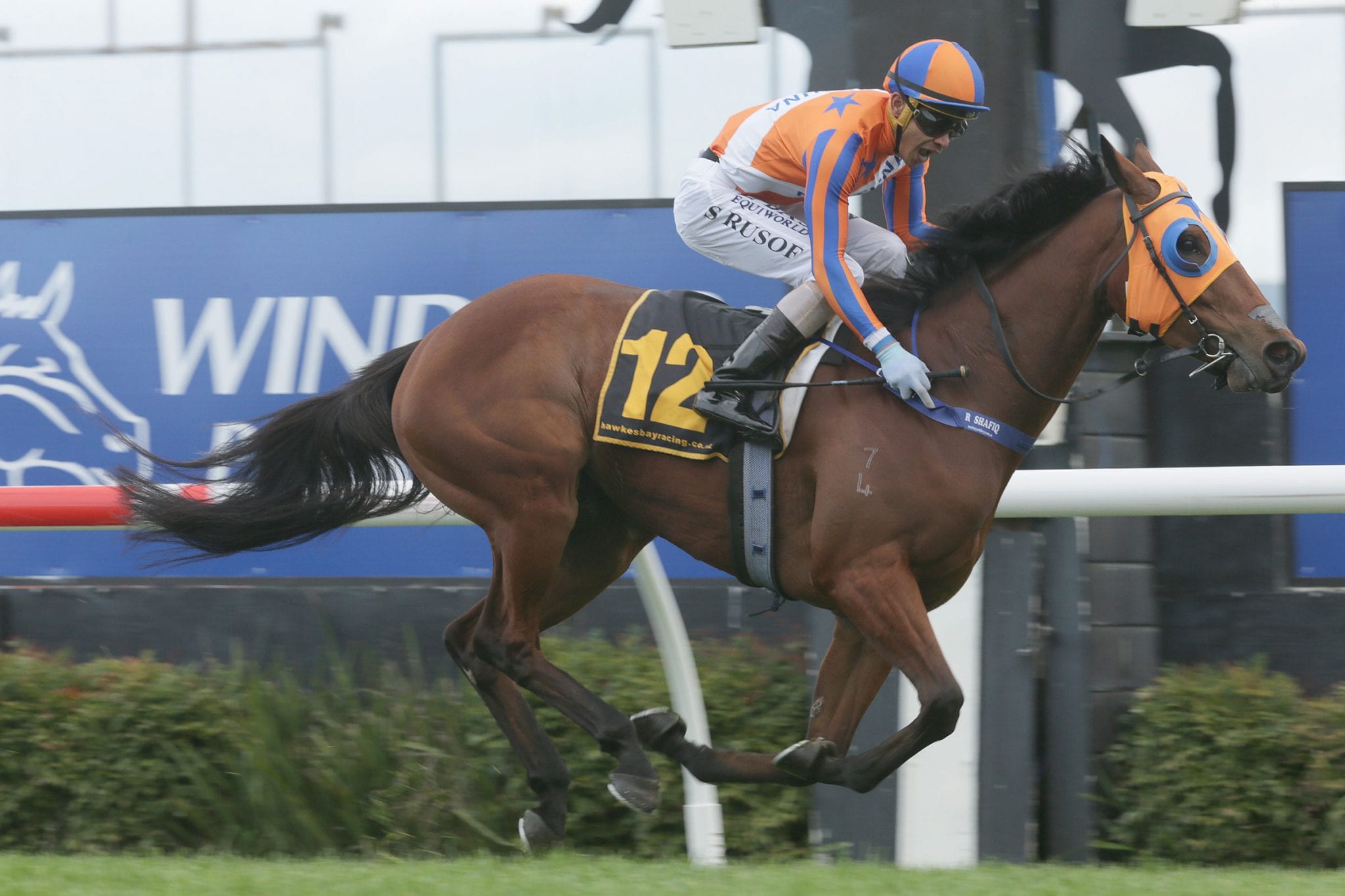 Former New Zealand jockey Shafiq Rusof is set to make his return to raceday riding in Singapore next month.

The Malaysian 34-year-old was on Friday among nine jockeys who were granted a six-month licence from July 1 to December 31, 2021 by the Singapore Turf Club.

“I’m so happy I finally get to return to Singapore, but I’m also sad my mum is not with me to share that joy with me. Ever since I left Singapore, she kept hoping I will get a licence again,” Rusof said.

“She believed till the end I would get it, but unfortunately, she passed away last month. I was very close to her and I just wished she was still alive to see her dream of me getting back my Singapore licence come true.

“After I lost my licence, I applied twice without success, but she kept telling me to keep trying. I will now ride just for her, do my best to make her proud.”

Kranji has been good to Rusof since he was brought in from New Zealand’s behemoth operation Te Akau by his riding master Mark Walker a few years after the five-time Kiwi champion trainer was lured to Singapore in 2010.

Luckily, Te Akau threw him a lifeline with a job back in New Zealand where he made a good fist of things with 34 wins from 274 rides, including two Group Ones and two Group Twos, three of them aboard New Zealand champion mare Melody Belle.

But the dream run was short-lived when he had to return to Malaysia for family reasons.

“I was very happy with my success back with Te Akau and their trainer Jamie Richards in New Zealand. I won Group races with Melody Belle and Our Abaddean,” he said.

“But when my father got sick, I had to go back home. My wife was also not too well, but they’re both okay now.

“So I decided to ride in Malaysia when I still couldn’t get in Singapore. I think I rode there only once when I was based at Kranji, back in 2013; it’s totally different there.

“I was riding some winners for Simon Dunderdale, Richard Lines and SY Lim (Shung You), but my heart wasn’t there. Every time I went in with different hopes, and the results weren’t what I’d expect.
“I was just going with the flow, and now Malaysian racing has stopped because of COVID-19 (Full Control Movement Order – FCMO from June 5). The Singapore licence couldn’t have come at a better time.

“I’m really thankful to the Singapore Turf Club and its committee members for giving me a six-month licence.”