Sinarahma seeking a Cuddle at Trentham 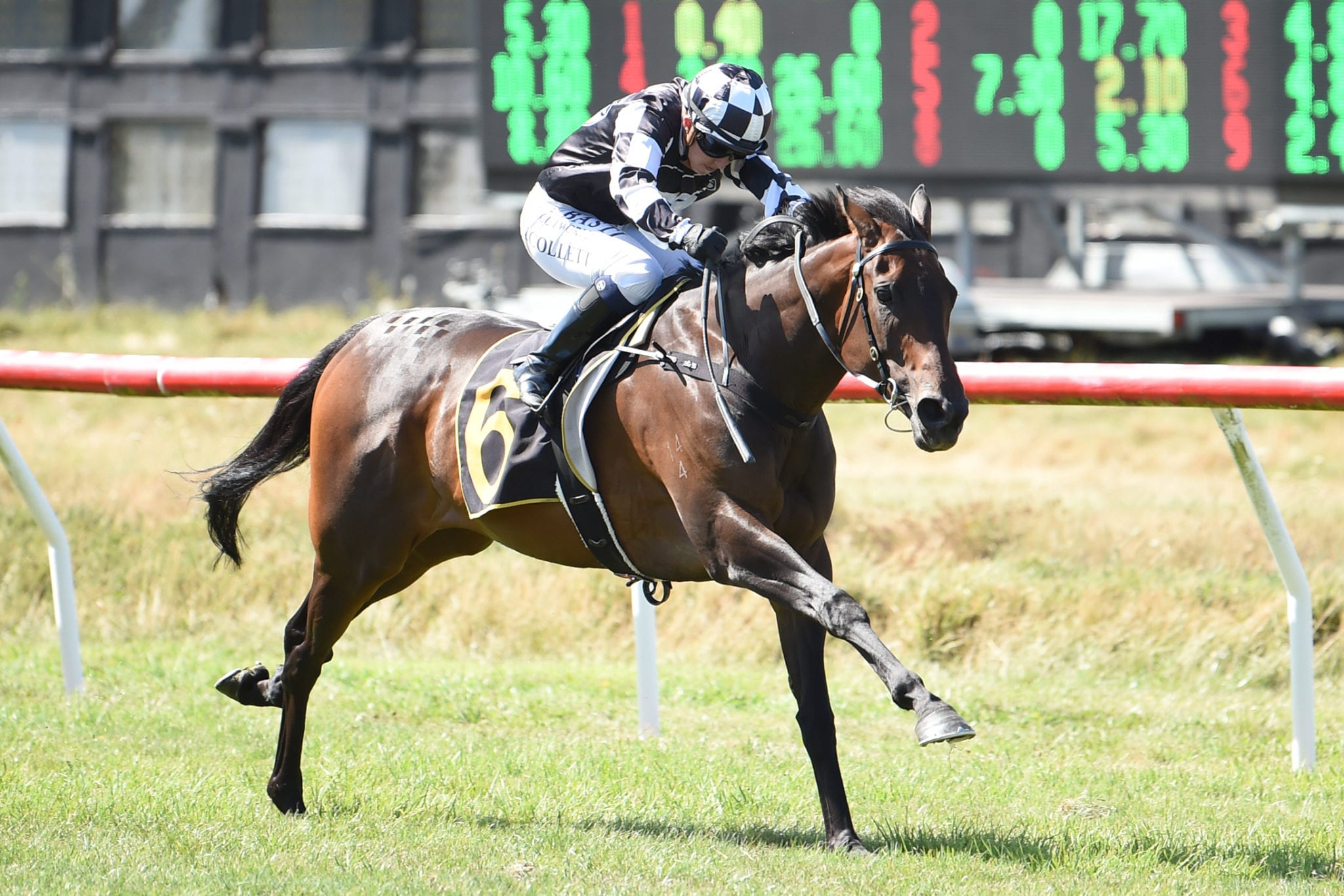 Exciting Taranaki mare Sinarahma will be looking to add a Group victory to her resume when she contests the Group 3 Wentwood Grange Cuddle Stakes (1600m) at Trentham on Saturday. The Allan Sharrock-trained five-year-old has won three of her five starts this campaign, including a last start victory in the Listed Wairarapa Breeders’ Stakes (1600m) at Tauherenikau.

It was the daughter of Darci Brahma’s first stakes victory and Sharrock said he has been pleased with her progress this preparation. “I am very happy with her, she has flown through her prep. “Like Sam (Collett, jockey) said, it (Breeders’ Stakes win) was ugly but we got it done. She covered a bit of ground in the race, but was relatively dominant. “She has had a nice, soft trial at Foxton to get her ready for it and hasn’t turned a hair, her work has been super.”

Sinarahma will jump from gate seven with Collett aboard and Sharrock said the Dead5 track conditions pose no concern for the mare, having won twice on that surface previously. “She ran second to Irish Flame at Ellerslie on a heavy track last year, so it doesn’t worry us. It looks like the weather is good, so it will be perfect for her.”

Sinarahma has been installed as a $3.20 favourite by TAB bookmakers ahead of Group 1 performer Yearn at $3.80, something that surprised Sharrock. “I actually thought Yearn would have been favourite,” Sharrock said. “She is the class mare that has got the record to say that, but we are the up and comer. “I am pretty happy with our mare, but Yearn is the one to beat for sure.”

Sharrock’s focus with his mare is firmly set on Saturday’s target, but he said Sinarahma’s next assignment would either be the Group 2 Manco Easter Handicap (1600m) or Group 2 Travis Stakes (2000m). “Her mum won at two miles. She is a lovely relaxed mare and she will get 2000m I would say, no problem,” Sharrock said. “We will just get through this one and see where we go. “It will either be the fillies and mares 2000m or the Easter.”