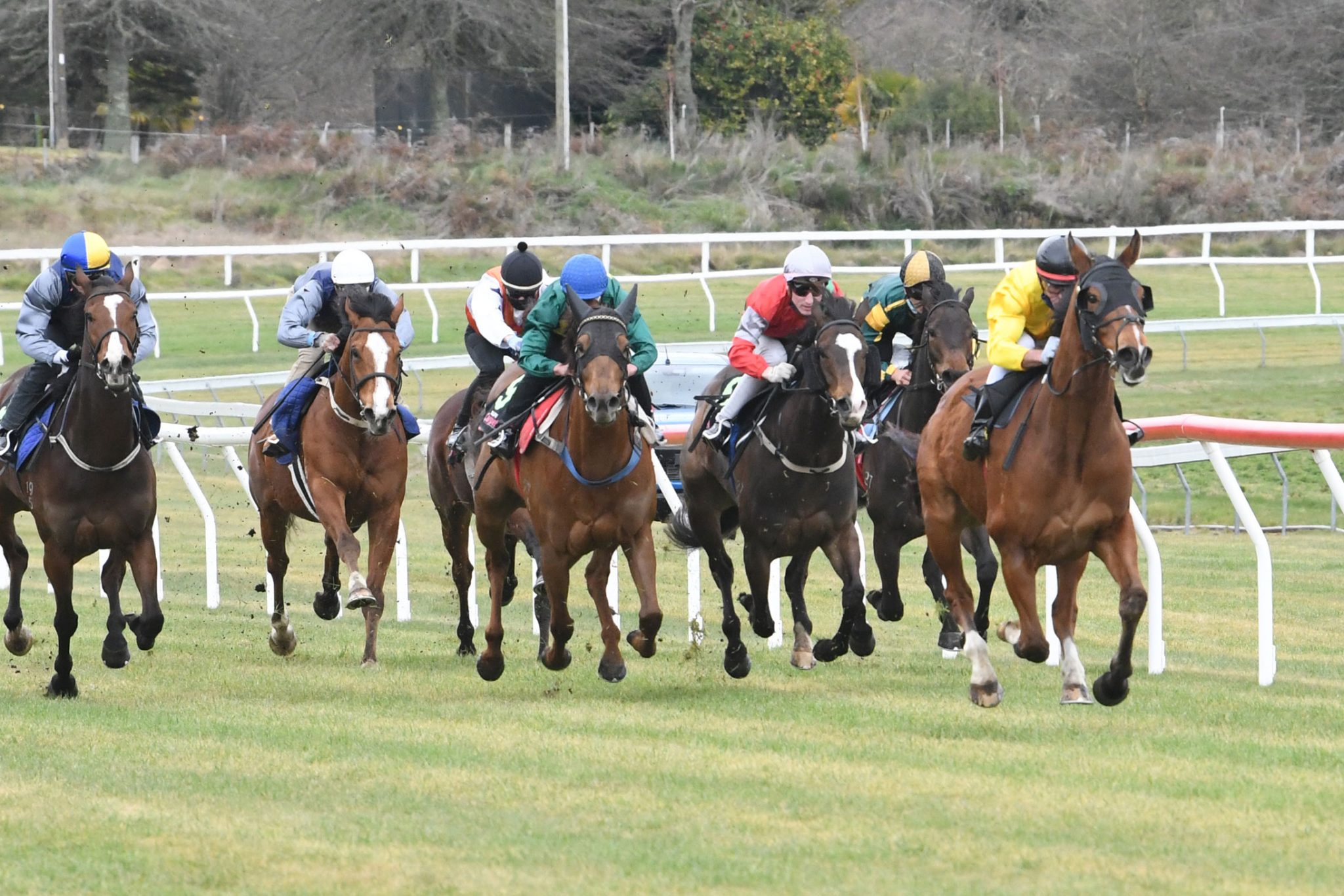 The John Bary-trained Callsign Mav tuned up for his fresh-up tilt at the Group 1 Tarzino Trophy (1400m) with a dominant trial victory at Taupo on Wednesday.

The five-year-old gelding was given a solid hit-out under regular rider Jonathan Riddell, sitting outside the pacemaker Our Alley Cat before extending when asked in the straight to put three and a half lengths on his nearest rival Roch ‘N’ Horse, with Vigor Winner third.

The son of Atlante scored at odds of +7900 when landing the Tarzino Trophy last season, but is a +600 fourth favourite for this year’s edition and has won three trials in the lead-up to the September 18 feature.

“He went really well today. John wanted him to have a good hit-out, so that is why I pushed him out,” Riddell said.

The Group One rider believes Callsign Mav is a better horse with the rail to his near-side, and said he improved on his trial win at Foxton last week where the small field made a beeline to the outside fence.

“Even today, he gawks around a bit when he gets to the front, he is doing it a bit easy. He pricks his ears and looks at things, so being on the outside is not ideal,” Riddell said.

“I’m excited about riding him in the Tarzino. He didn’t run a bad race at all last season.

“I think he has got a bit stronger and he is more mentally mature as well. Towards the end of last season, he wasn’t really beginning that well and travelling in the run.

“We have been making a positive effort to be getting him out of the gates in his trials and he has been going well.”

Nominated for all three legs of the Hawke’s Bay triple crown, Callsign Mav was also amongst first acceptances for the Group 1 Cox Plate (2040m) at Moonee Valley on October 23.

It has been a decade since Bary went close to landing Australia’s weight-for-age championship, with five-time Group One winner Jimmy Choux finishing second to Pinker Pinker in the 2011 Cox Plate.