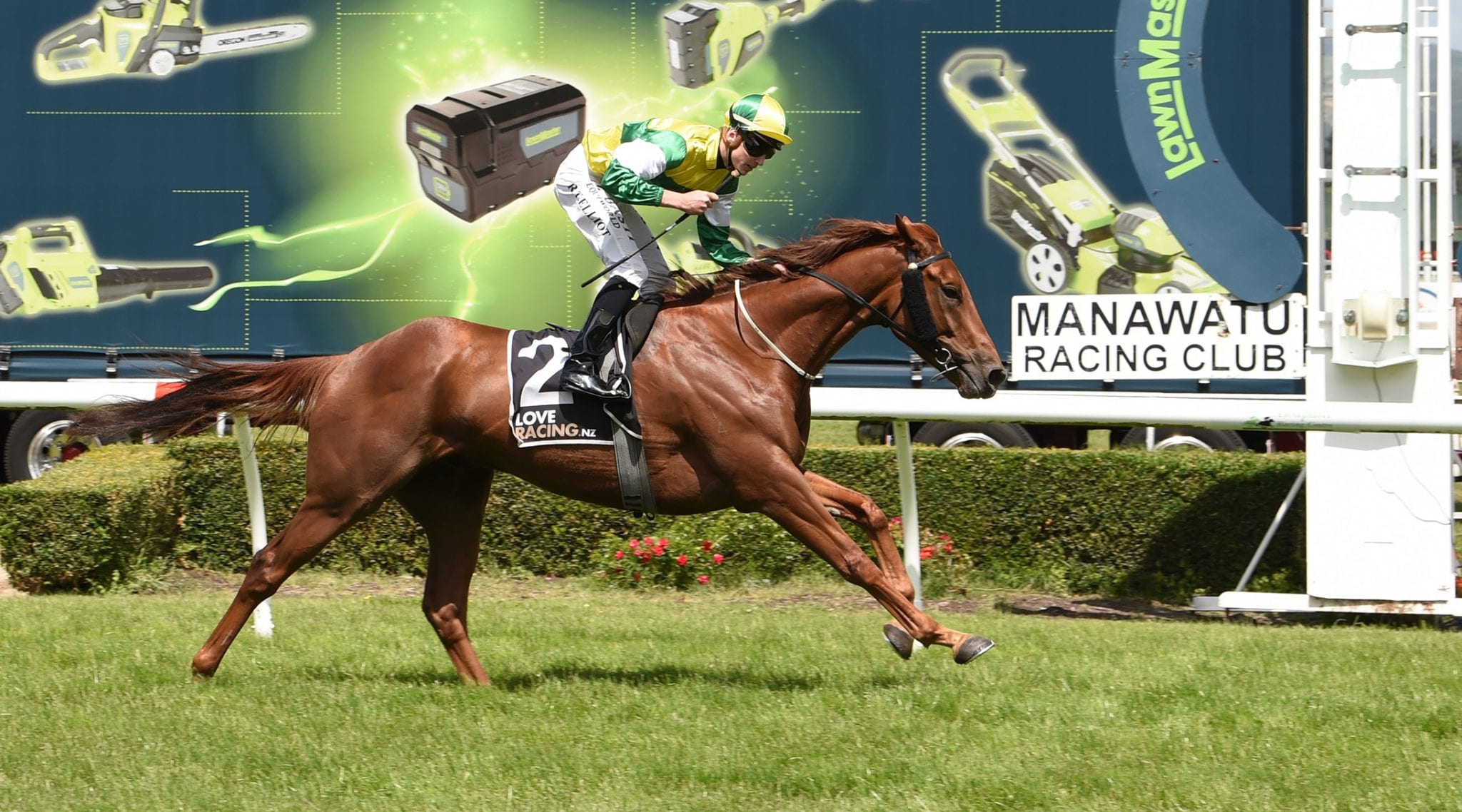 Injured Waikato jockey Ryan Elliot is determined to be leaner and keener to make the most of his future on the flat as the new season unfolds. Elliot, who served his successful apprenticeship under Graeme Rogerson, is currently sidelined with a broken collarbone after being tossed from Ave Maria at the first fence in the Waikato Hurdle (3200m) earlier this month and doesn’t expect to be back in action until late next month. “I was told it could be up to six weeks, but it all depends how it mends. I hope to be back sooner,” Elliot said.

Elliot (21) has just completed his first season as a professional jockey after being the country’s leading apprentice with 60 wins the previous term and, though the COVID-19 pandemic interrupted the final months of 2019-20, he was happy with his results. He wound up with 66 wins, including three black type victories, and finished fourth on the New Zealand Jockeys’ Premiership.

“It was going really well before COVID and I was picking up some nice rides and riding for some nice stables,” he said. “I was going over to Cambridge one or two days a week and riding some work for Roger James and Robert Wellwood and helping Tony Pike out at the jumpouts. “They were supporting me with rides and I got to ride some nice horses for them.”

Elliot’s best win last season came aboard the James and Wellwood-trained Concert Hall in the Group 3 Manawatu Cup (2300m) for owner-breeder Joan Egan and he also won three races for Egan aboard Beauden, the highlight being his victory in the Listed Marton Cup (2200m) in January. He also rode Beauden, prepared by Team Rogerson, into two stakes placings, including a third in the Group 1 Zabeel Classic (2000m) at Ellerslie. “It was a thrill to win on Concert Hall and Beauden for the owner, Mrs Egan,” Elliot said. “I got my weight down to 53kg when I won on Concert Hall and I was proud of that.”

Since racing resumed Elliot has kicked home eight winners (one this season), but his opportunities have been lessened through his battle to reduce his weight. “I’ve had a growth spurt and being off in lockdown, even though I rode some trackwork, my body blew out,” he said. “I’d never had a proper long holiday and I got up to 65kgs.

“I got it down to ride at 56kg before I broke my collarbone and I’ll be looking to get it down further after I start back riding. “I think I’m managing my weight all right now and I just want to bring it down slow and easy, not push myself too much all at once. “My partner, Caley (Kevin Myers’ daughter), keeps an eye on what I eat and makes sure I eat more healthy meals.”

As well as having the support of some leading Waikato trainers, Elliot has made some successful trips to the central districts and enjoyed riding a few jumpers for Kevin Myers. “The plan when I started was to ride over fences to qualify for highweights. There are some nice horses that come through the highweight class,” he said. “I started off schooling a few over fences for Rogey (Rogerson) and Kevin has given me some good rides. I know I came off Ave Maria, but those things happen. “The day I rode a jumps double (for Myers) has been the highlight. I never thought that would happen. It’s a bit of fun riding the jumpers.”

That jumps double came at Hastings in May last year in the first two races on Class Above and Zedtangle and Elliot has established a fine strike rate of four wins from 12 jumps rides. But his focus is to pursue his flat career and add to his career total of 227 wins and 11 black type wins, which includes the Group 3 City Of Auckland Cup (2400m) on Prince Jabeel and the Group 3 Wellington Cup (3200m) on Gorbachev, both within January last year.

Elliot especially wants to win a Group 1 event and he would love to do it on Rock On Wood, trained and part-owned by his mother, Leanne. Rock On Wood, with Elliot as his regular rider, has been a model of consistency with six wins and six placings from just 14 starts. He won the Listed Anzac Mile (1600m) at Awapuni last year and was a close second to top South Island mare Kiwi Ida in the Group 2 Manawatu Challenge Stakes (1400m) before three Group 1 assignments, which included unlucky runs when fourth in the Thorndon Mile (1600m) at Trentham and third in the Herbie Dyke Stakes (2000m) at Te Rapa, each time beaten just over a half-length.

“He was so unlucky at Wellington and again Te Rapa,” Elliot said. “He’s shown he’s a quality horse and I’m looking forward to riding him again. He’s up to winning a Group 1, that’s for sure.” Rock On Wood was put aside for a spell after finishing seventh in the Group 1 Bonecrusher New Zealand Stakes (2000m) at Ellerslie in March and has been back in work since July.

“He’ll probably follow the same programme as last year, but there’s a chance he could be back racing a bit sooner this time,” Leanne Elliot said. “It will depend on how he comes up. He’s matured quite a bit with his spell.”