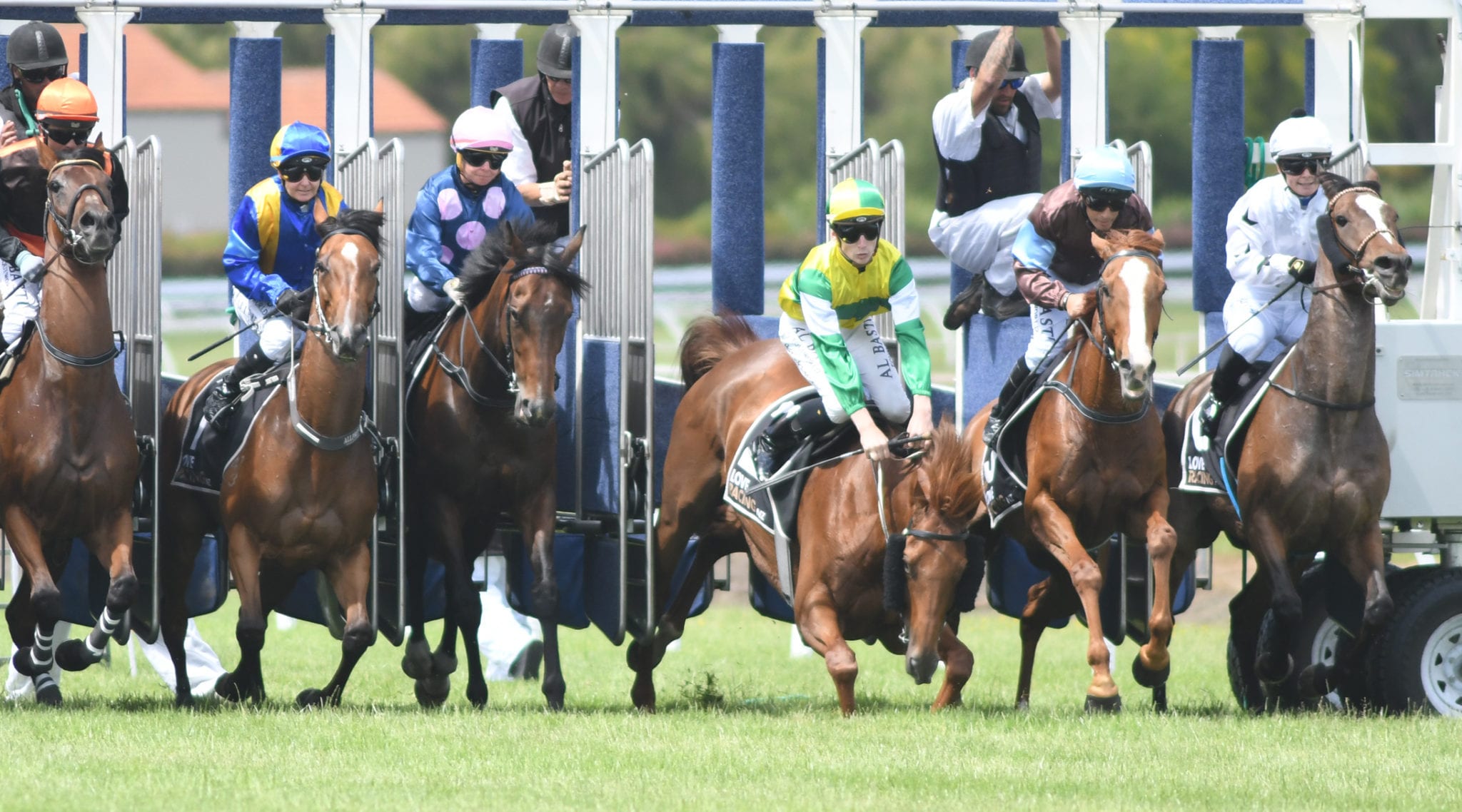 Waikato jockey Ryan Elliot was a little disappointed about the season being curtailed as a result of COVID-19, but he is looking forward to getting back raceday riding in just over a month. The 21-year-old hoop was able to keep relatively busy at trainer Graeme Rogerson’s private training property in Hamilton over the lockdown period, but he said he is glad the workload has increased in the last few weeks. “Graeme only had the jumpers in and a few young ones, but it was enough to keep me busy,” Elliot said.

Elliot has recorded 59 wins to date this season, just one win shy of last year’s tally, which he is hopeful he can surpass in the last month of the current term. “It was my best season so far, it’s just a bit of a shame it was cut short like that,” Elliot said. “I’ll have plenty of rides from Graeme (in July), we’ll just have to get them all out and firing and hopefully they are fit enough to get a few wins.”

Elliot has had plenty of highlights this season, but singled out his two recovery rides on Beauden and Mascarpone at Awapuni in December as his most memorable. “Beauden when he hit the deck and I was able to stay on (and win) was a highlight,” Elliot said. “It might have been a week later when Mascarpone came out of the gates and I smoked my shoulder, the saddle slipped and everything went wrong, but he still got up.”

Looking forward to next season, Elliot is looking forward to being reunited with Beauden and Marscaspone as well as Rock On Wood for his Mother, trainer Leanne Elliot. The five-year-old gelding placed in the Group 1 Herbie Dyke Stakes (2000m) and Elliot said he would dearly love to get that elusive Group 1 win for his Mum. “We need to just break that Group 1 for Mum with Rock On Wood, and for me it would be a huge thrill,” he said.

Elliot is also excited about the prospects of Team Rogerson’s rising three-year-olds De La Terre and La Diva. “There are a couple of two-year-olds at Graeme’s that are coming through very nicely. Hopefully they will standout next season,” he said. “De La Terre has proved herself week-in and week-out as a two-year-old and is a nice horse coming through. “A Snitzel filly, La Diva, has really stepped up over her last campaign and hopefully she can put her best foot forward going into the future.”