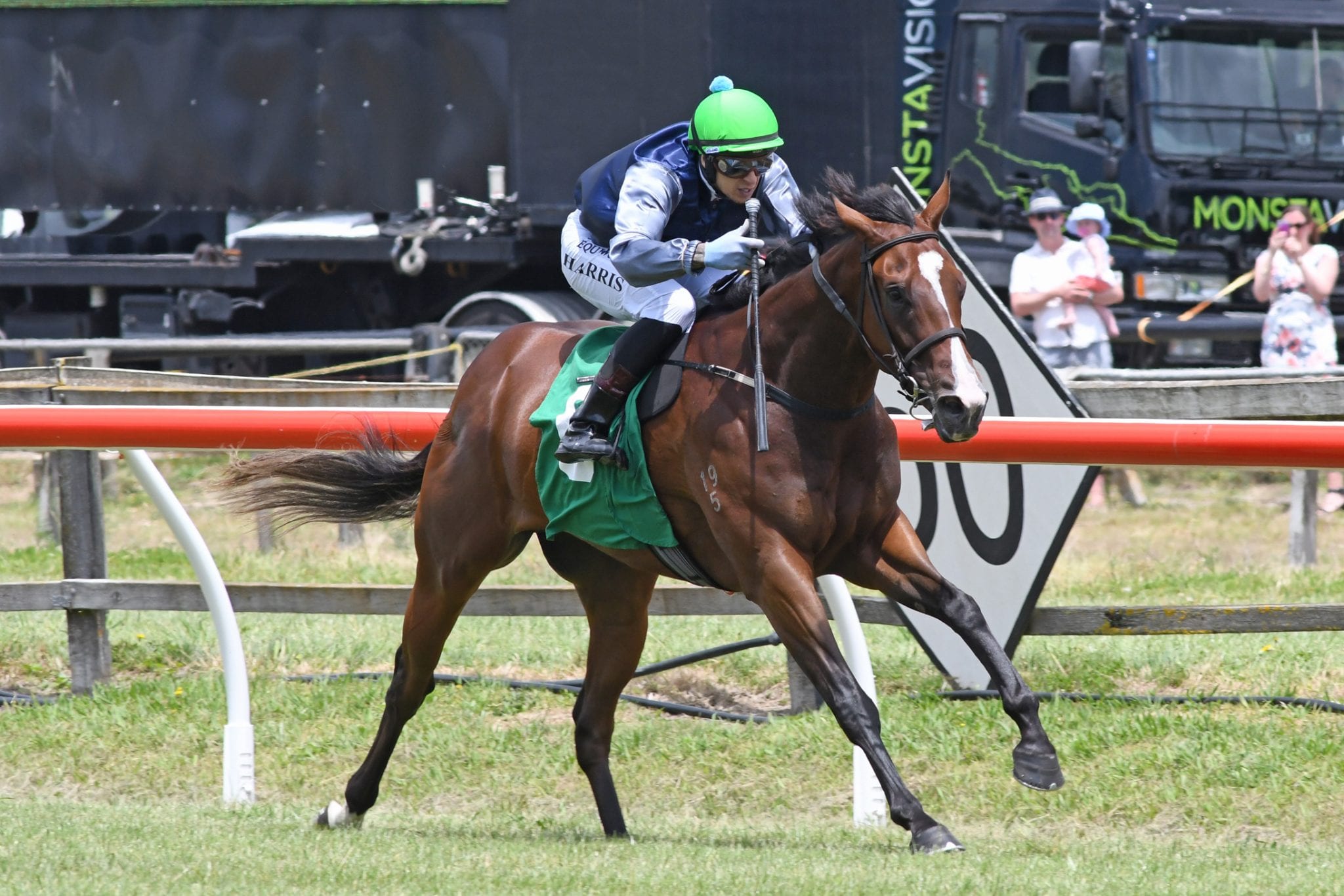 Cambridge trainer Lauren Brennan has confirmed Vigor Winner will make his Australian debut in the Group 3 Fred Best Classic (1400m) on May 25 and is thrilled to have secured the services of Shinn. “It’s a bit of a coup getting him,” Brennan said. “He’s confirmed for the Fred Best and if the horse goes well we’re hoping he will stick with him.”

Brennan has pencilled in the Group 2 Queensland Guineas (1600m) at Eagle Farm on June 8 as a second Australian start for Vigor Winner, but is playing it one step at a time. “He’s booked to go over to Brisbane on Sunday morning and at this stage everything is going to plan,” she said. “He came through his Te Rapa run in really good order. “The Queensland Guineas is a bit closer to the Fred Best than we’d prefer. We’ve been spacing his races, but we’ll just see how he goes first-up over there.”

Vigor Winner sealed the Queensland trip when deadheating for first with Speedy Meady in the Group 3 Cambridge Breeders’ Stakes (1200m) at Te Rapa last start and has created a big impression with three wins and a close second from just four starts. His sole defeat came in the Group 2 Wellington Guineas (1400m) at Trentham on March 16 when beaten a half-head by Emily Margaret. “I thought he’d just been beaten again in the Breeders’ Stakes,” Brennan said. “We’ve gone so close so many times this season with our horses and just been beaten. “Magnum was just beaten by Sultan Of Swing at Te Rapa in December and Sword In The Stone was so close in the Waikato Guineas (Group 3, 2000m).”

Magnum was put aside for a spell after finishing third in the Listed Flying Handicap (1400m) at Awapuni on March 30 and will be brought back for one further campaign in the spring, while Sword In Stone is currently in quarantine, being prepared to further his racing career in Hong Kong. Sword In Stone created a big impression in three starts with a win and two placings and was left on the ballot for the Group 1 New Zealand Derby (2400m) at Ellerslie in March. “I’d have loved to see him run in the Derby. He was ready for it,” Brennan said.

Though having lost Sword In Stone, Brennan is awaiting the return to work of the talented galloper Aim Smart and the promising filly Anna Cecelia. Aim Smart went amiss after finishing a close second at Hastings last September and has undergone a hock operation. “He’s had screws put in the hock and is still out resting at Lyndhurst Farm,” Brennan said. “He’s due back in work in June or July and I’m really looking forward to having him back. He’s a smart horse.” Anna Cecelia, a More Than Ready two-year-old filly raced by Sword In Stone’s owner, Paul Hickman, has shown promise with a last-start win and a third in three starts. “I really rate her and that’s why I threw her in the deep end in a Group 3 race (Eclipse Stakes, 1200m) in her first start,” Brennan said. “She’s due back in work within the next few weeks and I’ll get her ready for the three-year-old fillies races.”