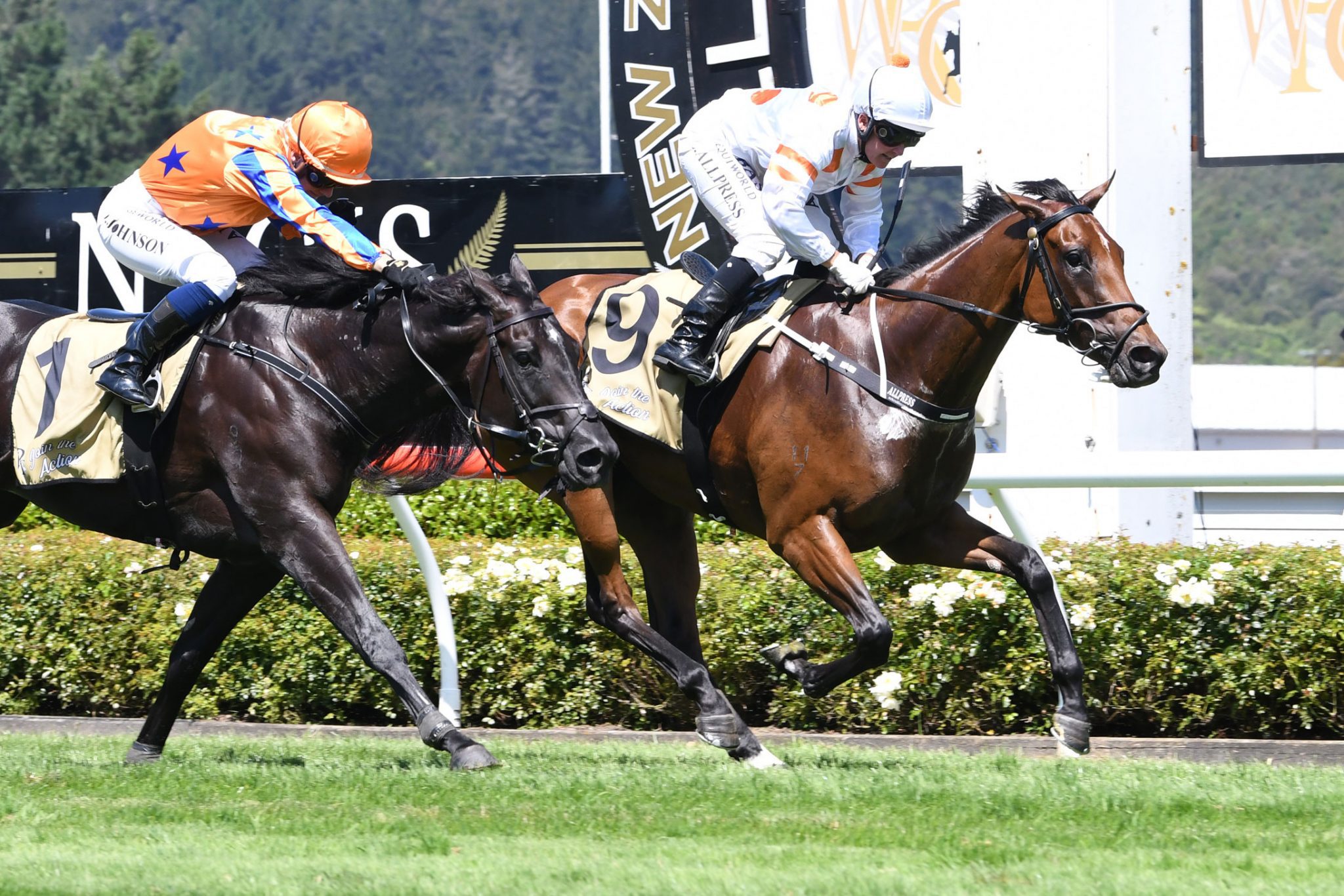 Former New Zealand mare Bonham could kick-off the Australian leg of her racing career in the Group 2 Sheraco Stakes (1200m) at Rosehill next month.

She won the Group 1 Levin Classic (1600m) at Trentham in January before returning to the Upper Hutt track in March to finish runner-up behind Need I Say More in the Group 2 Wellington Guineas (1400m).

She was subsequently sold at auction on the Gold Coast and has joined leading Queensland trainer Tony Gollan’s barn.

“Sheamus Mills put a group together and bought her at the broodmare sale here and we were lucky enough to obtain her to train,” Gollan said.

The Eagle Farm trainer has been pleased with Bonham since joining his stable and he is looking at targets in both Sydney and Melbourne for her this spring but is leaning towards a first-up run in the Sheraco Stakes on September 11.

“We have targeted to give her a light spring, depending on how she comes up,” Gollan told SENTrack.

“We are looking more towards the autumn and winter with her next year, she has got exceptional soft track credentials.

“She is coming along nice. She is getting used to a different way of things with a new routine. She is quite an impressive mare with good ability.

“She has just turned four so she goes into the open age category, but there are so many options for mares at the level she is at.

“I am not going to pigeon-hole her into a preparation at this stage, we are just earmarking the Sheraco as a possible kick-off.

“She could race in Melbourne or Sydney, we will decide on what we do with her and just how long a prep we give her.

“We just want to get her form up and going well.”