Sharrock with further ammunition to fire 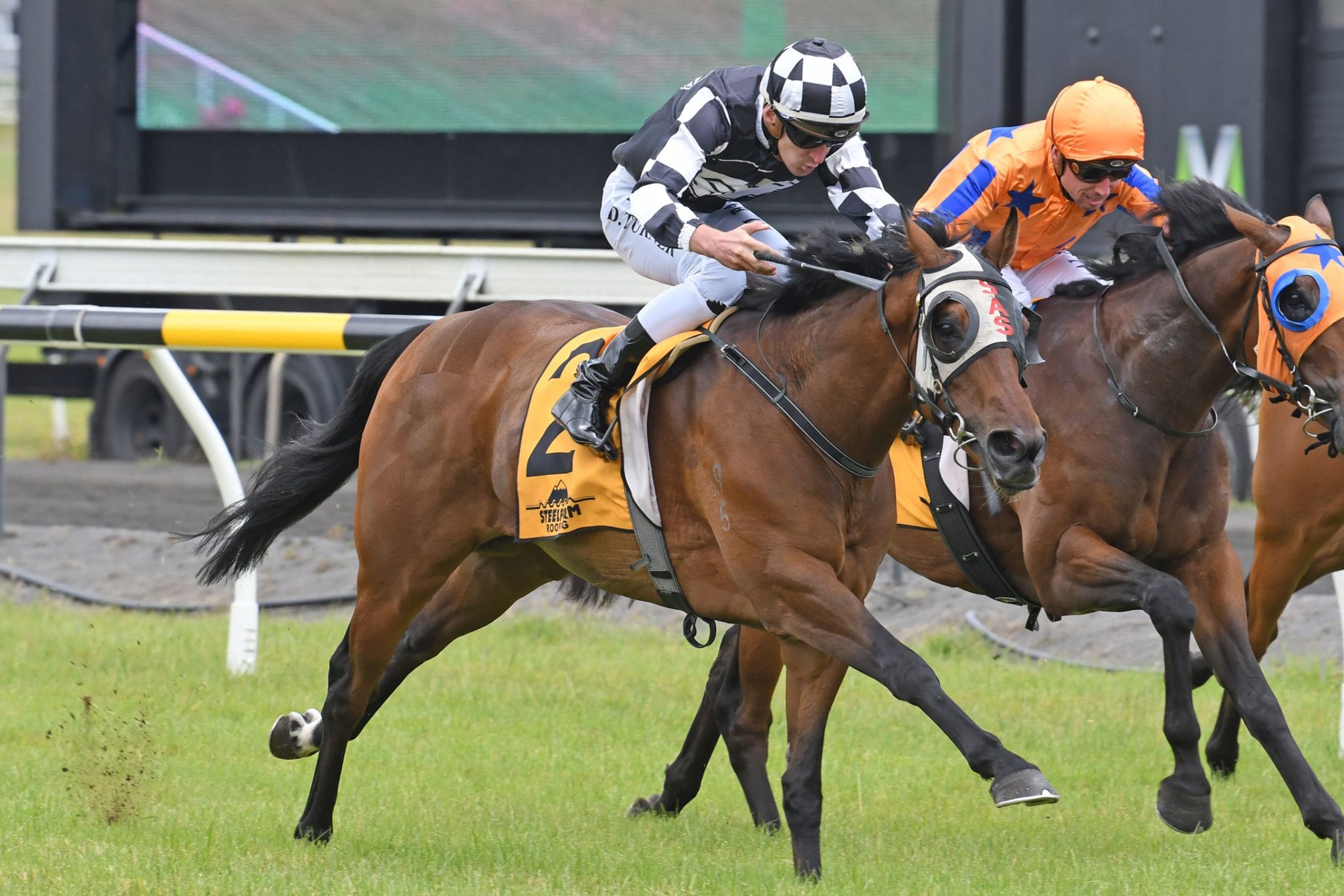 New Plymouth trainer Allan Sharrock has his team firing on all cylinders, as evidenced by his current fifth standing on the trainers’ premiership in addition to an impressive strike-rate of 4.42, with 19 wins on the board from 84 starters this season.

The multiple Group 1 winning trainer is matter of fact about the stable’s strong run of form. “I think it is just having better horses. I have a really good team,” he said. “I have some young ones that will be jumping out on Friday too. It is quite exciting.”

Punters could do worse than get on the Sharrock bandwagon where the stable will have nine runners at the local meeting at New Plymouth Raceway on Thursday and a further two at Trentham on Saturday. “I would say the best of mine at New Plymouth is Reliable Miss, she is going pretty well. She came from the back in a walking race last start, running the best sectionals and she was a bit tubby. I think she will be hard to beat,” Sharrock said.

Sharrock also likes four-year-old Southroad and the astute horseman will be represented by five debutants including Alhambra Lad, a three-year-old son of Proisir. “I don’t mind Alhambra Lad and the Proisirs are going well. He is out of a Montjeu mare and is a big powerful horse. He has worked up quite well and would like better ground,” Sharrock said.

Both Wattabreeze and Poitin are jumpout winners and expected to be competitive in the second race on the card. The New Plymouth track was rated a Slow7 but working towards a Dead6 with fine weather on Wednesday.

Looking ahead to Trentham on Saturday, where the track is rated a Heavy10 following a deluge earlier in the week, Sharrock will saddle impressive last-start winner Justaskme, a winner of four of his seven starts. “He is very progressive,” Sharrock said. “Off ground doesn’t worry him and he has come through his most recent run jumping out of his skin. He will have this run and then we will put him aside. He is going to be a very nice horse for the Autumn.”

Lightly-raced five-year-old The Grinder takes on a competitive Rating 65 field in the Kevin Anderson – Happy Retirement Kevvy Premier (1400m) with Lisa Allpress to ride from barrier 1. “I don’t think he was ridden that well last start. He got too far back but closed off well. Hopefully it improves to a Slow track. He is not at his best on a Heavy, even though he has won on a Heavy track previously,” Sharrock said.

“I think he is a real chance; it is a strong 65 1400 but he has worked really well. “From that inside draw, I would like to be fifth or sixth from that barrier and I would say late in the day you would have to pop off the fence.”

“I gave Tavi Mac a week off after Matamata and my next target was the Levin Stakes,” Sharrock said. “To throw him in the Captain Cook after that would be a bit much. He blew so hard at Otaki, I think the natural race for him is the Manawatu Challenge Stakes (Group 2, 1400m).

“He has done a marvellous job. If I am not happy after Palmy and shows signs he has had enough he will go to the paddock and come back for the spring or even Brisbane. He is a pretty good horse.”