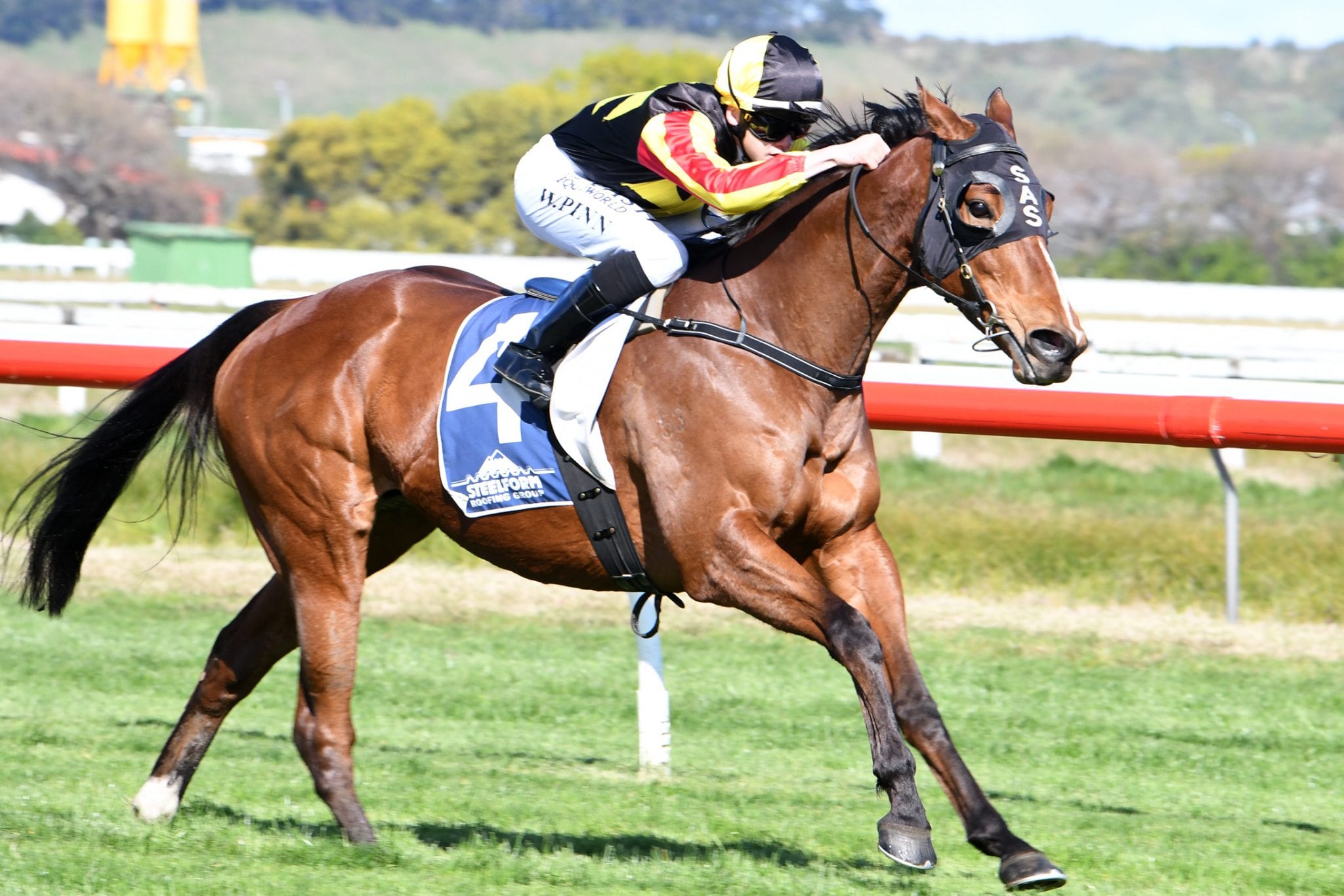 New Plymouth trainer Allan Sharrock could be in for a big day at Trentham on Saturday. The Taranaki horseman will take four horses south to the Wellington track and he believes his quartet of runners are all winning chances.

Group performing mare Art Deco will kick off proceedings in the Roaring Lion North Island Challenge Stakes (1400m) and Sharrock is hoping his mare can turn the tables on Comeback. The daughter of Road to Rock finished runner-up to the Team Rogerson-trained gelding earlier this month at New Plymouth over 1200m, but Sharrock believes the step up in distance and the change in weights should suit his mare.

She will once again be ridden by apprentice jockey Hazel Schofer, whose four-kilo claim will mean Art Deco will carry 3.5kgs less than Comeback, as opposed to a 1.5kg difference last start. “Whether we can beat Rogies (Graeme Rogerson, trainer) horse is the biggest thing,” Sharrock said. “Comeback is definitely the biggest danger given the way he won at home. But that gap in the weights has changed now and (stepping up to) 1400m should suit. “There are another couple of nice horses in the race like Sensible Princess and that good Zed horse (Dez), they may improve with their runs, but I am hoping I have got her in the right place to be winning. “I think she will naturally improve from her first-up run and I expect her to go well.”

Art Deco is on a path towards the Listed The Ultimate Ford And Mazda Tauranga Classic (1400m) next month in a bid to add a stakes victory to her two Group 3 placings.

Meanwhile, Sharrock will also utilise Schofer’s claim aboard Collinstreet in the Almanzor @ Cambridge Stud 2100 and he is expecting another bold showing from his gelding after a last start win at his home track. “He was dominant last start and when you go to a (rating) 72 and you are topweight, there can’t be too much below him,” he said. “With the claim on I am expecting for him to race really well.”

The four-year-old gelding has drawn barrier 10 in the 11 horse field, but that poses no concern to Sharrock who will send him for a spell after Saturday. “They will race mid-track and it doesn’t concern me if he gets back a little bit in the running. I don’t see that as an issue,” he said. “He’ll go to the paddock after this and he will make a lovely stayer in the spring.”

Sharrock will also line-up talented three-year-old fillies London Express and Tutta La Classe. Stakes winner London Express will contest the Hanley Formula Autumn Sprint Championship Final (1200m) and Sharrock can see her repeating her last start heroics when taking out the Enzo’s Lad Cup (1200m) at Trentham earlier this month. “She has only got half a kilo more (than last start) and the field looks the same,” he said. “I am very happy with her. Second-up is the only concern, but she appears to have improved from her last run.”

Sharrock is also pleased with the Heavy10 track conditions heading into Saturday, with London Express undefeated on heavy tracks in her two previous starts on the surface. “Four goes on heavy and slow (surfaces) for three wins and a second, it’s pretty decent form,” he said. London Express will be set a couple of targets over the winter months before heading for a spell in preparation for next season. “There’s a three-year-old race here (New Plymouth) worth $40,000 in July and she’ll probably have one in-between somewhere,” Sharrock said. “I don’t see her running in an Opunake Cup (Listed, 1400m) as a three-year-old and there is not a lot else left for her. We’ll hopefully win a couple more and put her aside until next season.”

Fellow three-year-old Tutta La Classe will be set on a similar path and Sharrock is hoping for an improved performance from his filly in the NZB Insurance Pearl Series Race (1400m) after her first unplaced run, in eight career starts, at New Plymouth earlier this month. “It was a little bit disappointing, but she blew very hard (after the race),” he said. “I have tightened her up in the last fortnight and she’s a (Pearl Series) bonus filly, so it’s a race that we have targeted. With Lisa (Allpress, jockey) on her I’d like to think she will race really well.”

While confident with all four runners heading into Saturday, Sharrock has highlighted Art Deco as his pick of the quartet. “I’d probably say Art Deco, she’s really consistent,” he said. “On paper I should have a good day, but sometimes best laid plans go awry.”