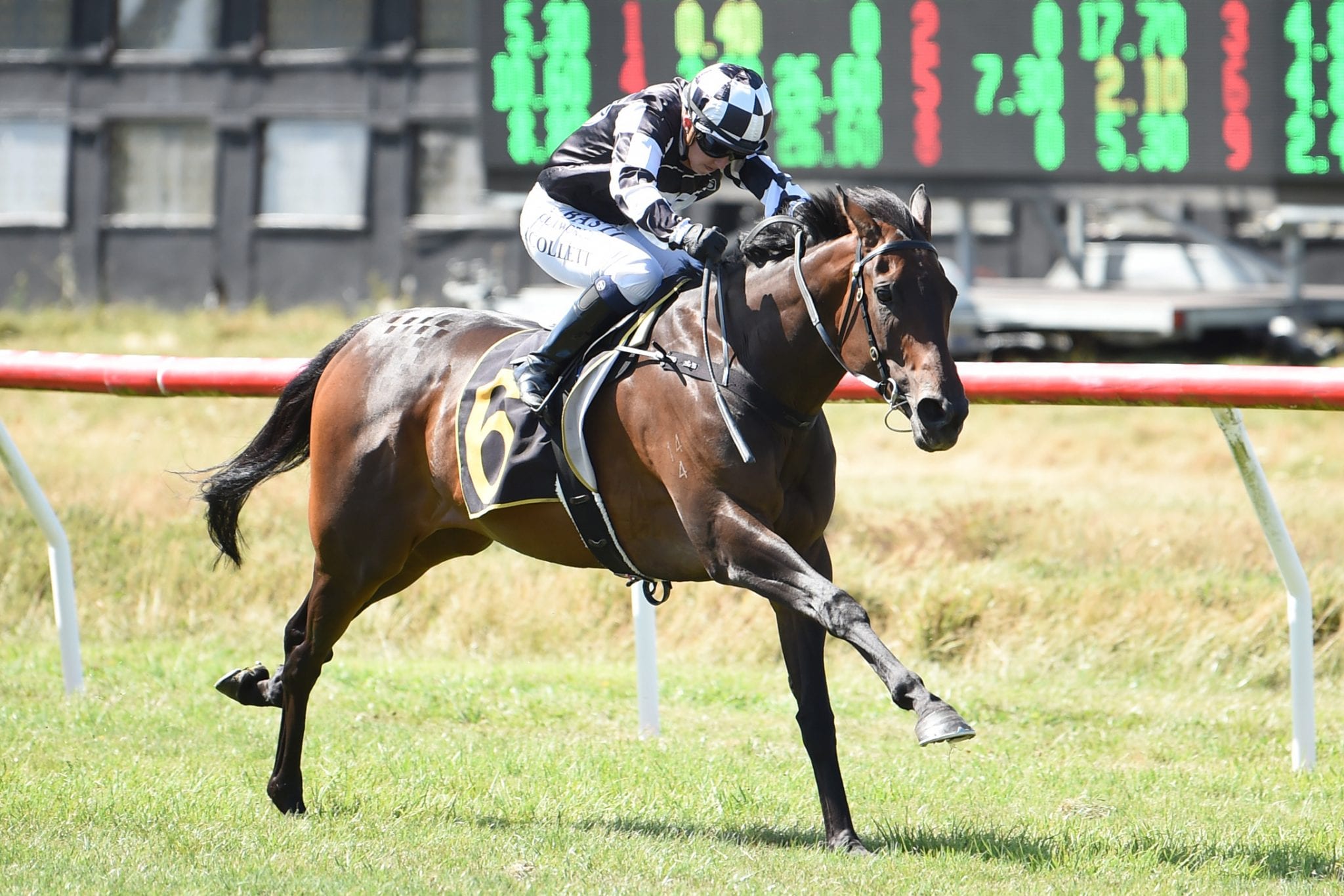 New Plymouth trainer Allan Sharrock will take a quartet of runners to Awapuni on Saturday, headed by London Express and Sinarahma in the Courtesy Ford Red Craze Bowl (1300m).

London Express heads into the race off the back of her fifth-placing in the Group 3 Red Badge Spring Sprint (1400m) at Hastings earlier this month. She was earmarked to line-up at Trentham last weekend, however, improving track conditions forced Sharrock to bypass the meeting. “I had planned to run her last Sunday at Wellington. The track appeared to be getting to the stage of being too good for her so we backed off,” he said.

“The (Awapuni) track is now a Slow7, so I think I have made the right call.” London Express recorded a win and two runner-up efforts in her three runs prior to the Red Badge Sprint, including a placing in the Group 3 NZB Ready To Run Sale Trainers Series (1400m).

“They have been really good efforts,” Sharrock said. “She is solid and will race well. “The three kilos (claim with apprentice jockey Sam O’Malley) will be a big help. She is not a big mare but she is a classy mare. She is going into it the right way.”

Saturday’s run may be London Express’ last this preparation with Sharrock eyeing a Queensland winter campaign with the daughter of Shamexpress. “She mightn’t go too much further,” he said. “She may go out and we might plan on taking her to Brisbane next year and see what the market is for a broodmare.”

Sinarahma will give Sharrock a two-pronged attack in the race and her trainer was slightly disappointed with her unplaced run in the Group 3 Taranaki Breeders’ Stakes (1400m) at Hawera earlier this month. “She is an interesting runner,” Sharrock said. “She was well backed and a big chance in the Taranaki Breeders’. “I put the blinkers on and she was in the barriers too long and missed the kick by two lengths. They walked and she ran the second quickest last 600m so it was a non-event.”

After Saturday Sharrock said he is looking forward to testing the daughter of multiple Group One-winning mare Shez Sinsational over 2000m. “It’s just a run in-between, I have got bigger goals for her later in the season. I would like to get her out over 2000m. That’s what her mother was good at.”

Sharrock will also line-up Tellyawhat and Aricina in the Power Farming 1200 and the Ian Humphrey Motors & Humphrey Family 1600 respectively. “It’s a tricky draw (9) for Tellyawhat,” Sharrock said. “He is a horse who loves to be smothered and come with a late run. He will have to go back and hopefully there is enough speed that we can have a finish at the end of it.

“Aricina is a big improver, any dampening of the track is not going to hinder her whatsoever. “The last race it could chop out and she has improved out of sight with her last run at New Plymouth, so I expect her to race really well.”