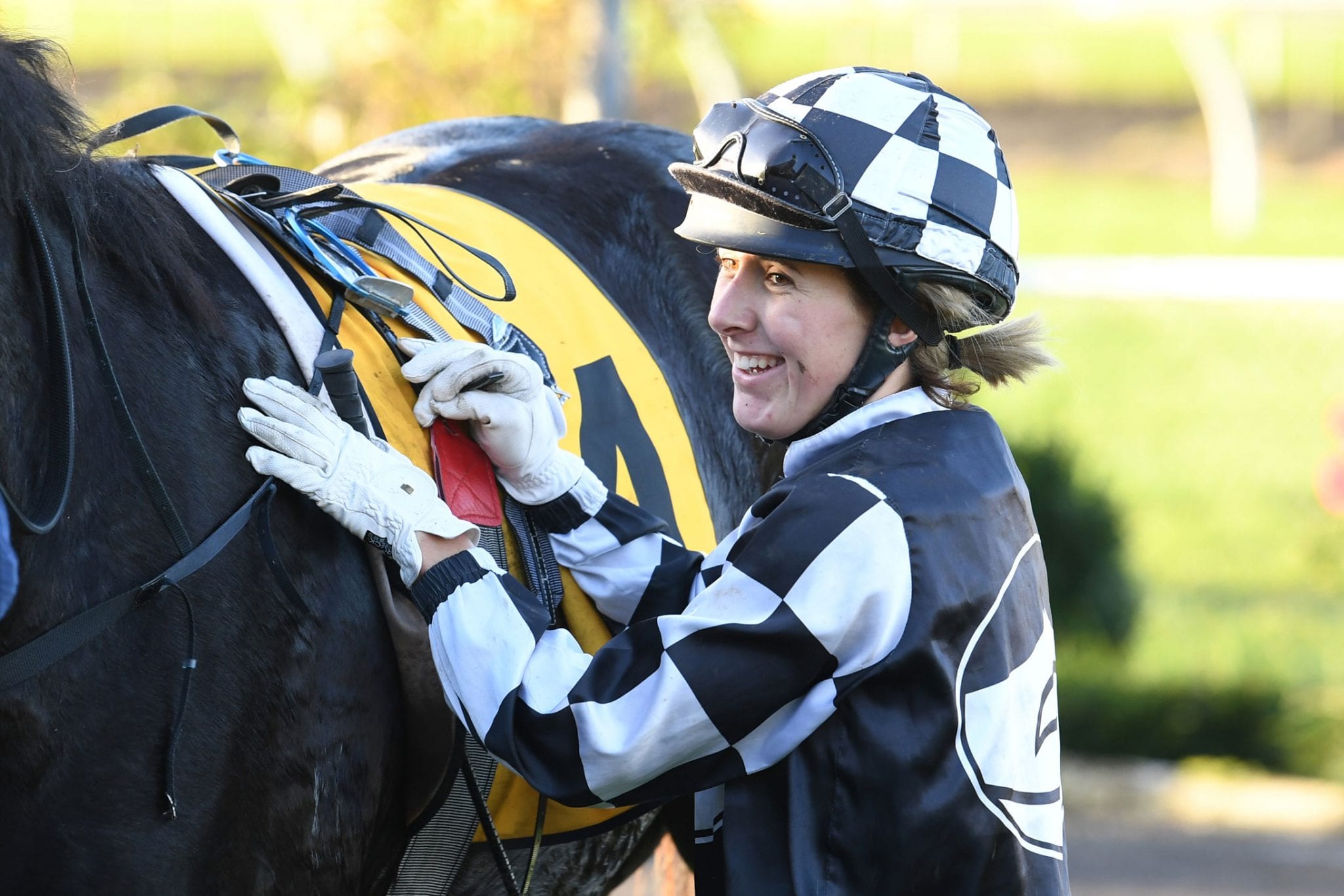 New Zealand trainer Allan Sharrock continued the red-hot run for his stable this season when he produced the quinella in the first race on his home turf at New Plymouth on Saturday.

Promising three-year-olds Darci La Bella and Butler cleared out from their age-group rivals at the finish of the 1000m contest, with both producing eye-catching performances that augur well for future assignments.

While it was Darci La Bella who grabbed bragging rights from her stablemate, courtesy of a well-judged front running ride from Sharrock’s talented apprentice Hazel Schofer, Sharrock was of the opinion it may well have been a different story if Butler had not been tardily away from the starting gates.

“It’s a good start to the day but positions might have been reversed had the other horse (Butler) done it right at the start,” Sharrock said.

“I think the loading process was a little slow and both my horses got a little volatile, so for Butler to miss it by five lengths and only get beaten a couple of lengths, it was a big effort.

“Mind you the filly (Darci La Bella) is no mug as she is a half to Tavi Mac and has only been beaten once and that was by Babylon Berlin, who is a very smart filly.”

Sharrock was encouraged by how both of his runners handled the Heavy10 track surface, particularly Darci La Bella who he thought may struggle in the testing conditions.

“Butler loves wet ground so he will be set for a decent winter campaign, however I wasn’t too sure about Darci La Bella,” he said.

“She showed a liking for it today to suggest we can go a little further with her in this prep.

“Butler looks like a bull; he’s a big strong horse and I expect him to get to open company fairly quickly.

“We’re not too sure about where to target him just yet although I think he’s the sort of horse who could well get to an Opunake Cup (Listed, 1400m) or a Winter Cup (Group 3, 1600m) if he can keep improving.”

The victory brought up win number 45 for the season for Sharrock, his best since he commenced his career over thirty-five years ago, as he looks to add to that number over the next two months.

“I’ve got quite a few nice horses coming up through for the winter that will tick a few boxes,” he said.

“My goal is to get to at least fifty wins as my previous best was 40 and we’re past that already.

“With horses like Butler, Justaskme, London Express and Aricina, I’m hoping we can keep it all ticking over as we’ve been going pretty good so far.”

The victory also moved Schofer (58) within one win of Kozzi Asano (59) in the race for the leading apprentice title this season, although she is now the favourite to take out the award with Asano on the sidelines for the next six weeks after sustaining injuries in a raceday fall at Woodville last Sunday.

Schofer drew level with Asano two races later as she scored aboard favourite Cross Talk in race three on the card, before drawing one clear when completing a personal treble and a double for Sharrock with victory on Sumi in the last race of the day.