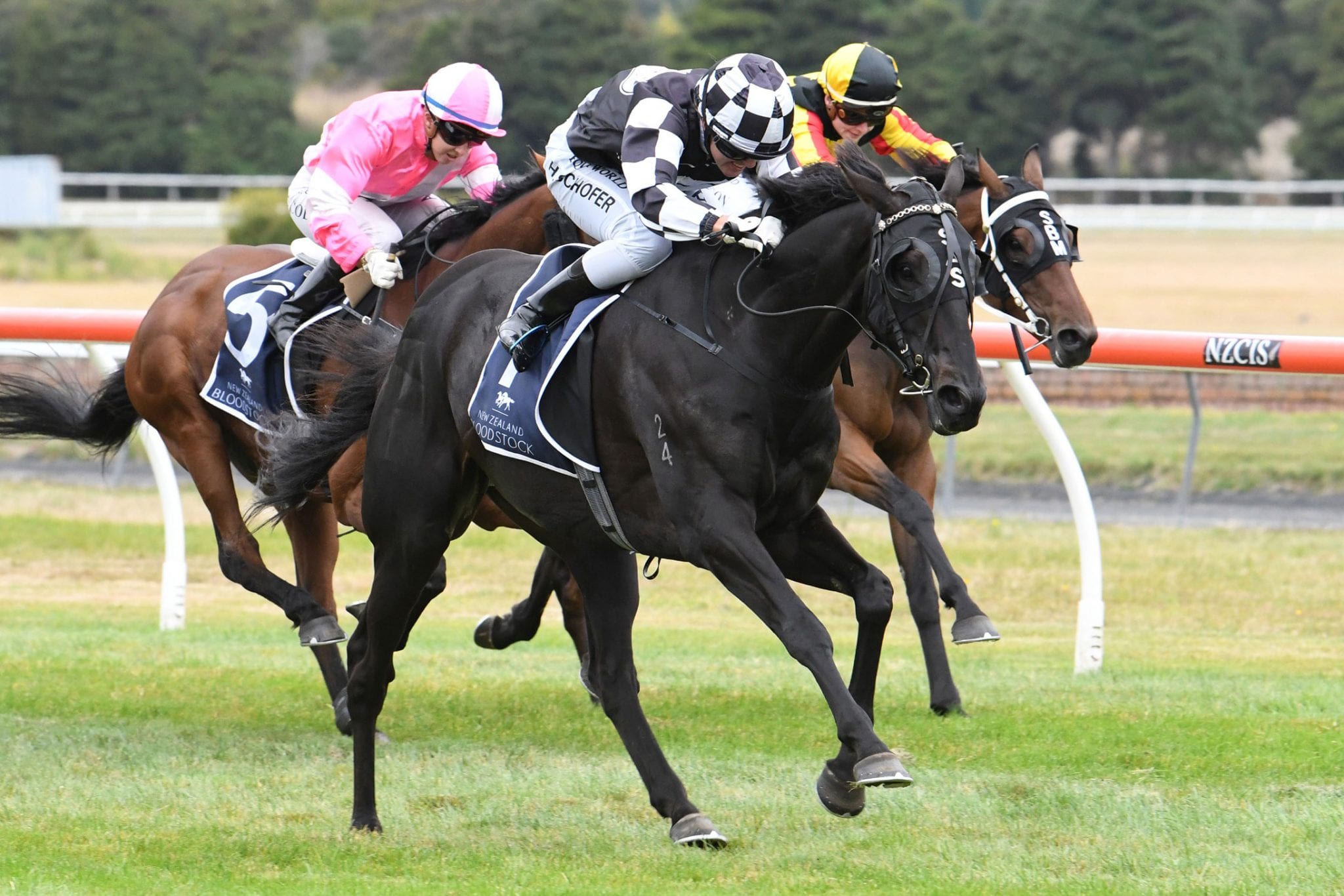 Allan Sharrock is enjoying a standout season and with four months left to go, he said his New Plymouth stable is not finished yet.

“I am thrilled, it has been a great season so far,” Sharrock said.

“I have got some nice stock for the early part of winter so I can’t see it stopping at this stage. It’s going well.”

The Taranaki trainer has won 38 races to date this term, just two shy of his previous best.

He has also recorded six stakes victories and labelled Waisake’s win in the Group 3 Wellington Cup (3200m) as one of his season highlights.

“I hadn’t won a Wellington Cup, so to put that on the resume felt good,” he said. “But the next day you are back working again, but that’s our game.”

Waisake ended his season on a high at Trentham last Saturday when winning the Listed NZ St Leger (2600m).

“They (owners) have had a great ride and he will probably be fully mature next year and hopefully we can get another nice race with him. I am pretty happy with him, he is a beauty.”

The son of Zed will now head to the spelling paddock in preparation for loftier targets next season and Sharrock hasn’t ruled out a trip across the Tasman with the gelding.

“I have got to have a meeting with the syndicate. I wouldn’t put it (Australian campaign) off the desk, but we have just got to give him a couple of months off and then plan some targets,” he said.

“With COVID-19 and the border potentially opening up again (with Australia), it could make it a bit easier.”

The five-year-old gelding is nearing a return to the stable in preparation for the Hawke’s Bay Spring Carnival.

“He will commence work on the first of next month and I would say Hawke’s Bay is his goal,” Sharrock said. “With a bit of cut out of the track in the spring, he will be very hard to beat in those races.

“He had a terrific season. He couldn’t cap it off with a Group One, but I think he is up to that level, provided things go right.

“He has spelled really well. I haven’t let him get too fat. He is quite a portly wee fella, so I have just looked after him a bit.”

It hasn’t been all plain sailing for Sharrock, having been left frustrated by the starting manners of talented mare Sinarahma.

The regally-bred six-year-old missed the kick in the Group 1 Thorndon Mile (1600m) in January before flashing home late to finish second behind Melody Belle, and she put in a repeat performance in the Group 3 Cuddle Stakes (1600m) last Saturday, finishing eighth.

Sharrock said he will try a few things to try and quell the habit ahead of the Group 2 City Of Palmerston North Awapuni Gold Cup (2000m) on Saturday-week.

“She misses the kick by eight (lengths) on Saturday and gets beaten 5.7,” Sharrock said. “It is quite frustrating. She is on a warning. She will go to the Awapuni Gold Cup, but I wouldn’t like to see her do that again and if she does she will be in deep water.

“She is a lovely, quiet mare – too quiet probably.

“She is a very valuable mare, being Group One placed and a Listed winner, out of that mare (Shez Sinsational). If her racing is curtailed, that’s the way it is.

“She looks a million dollars, it’s just the mental thing we have got to try and overcome, it’s very frustrating.”