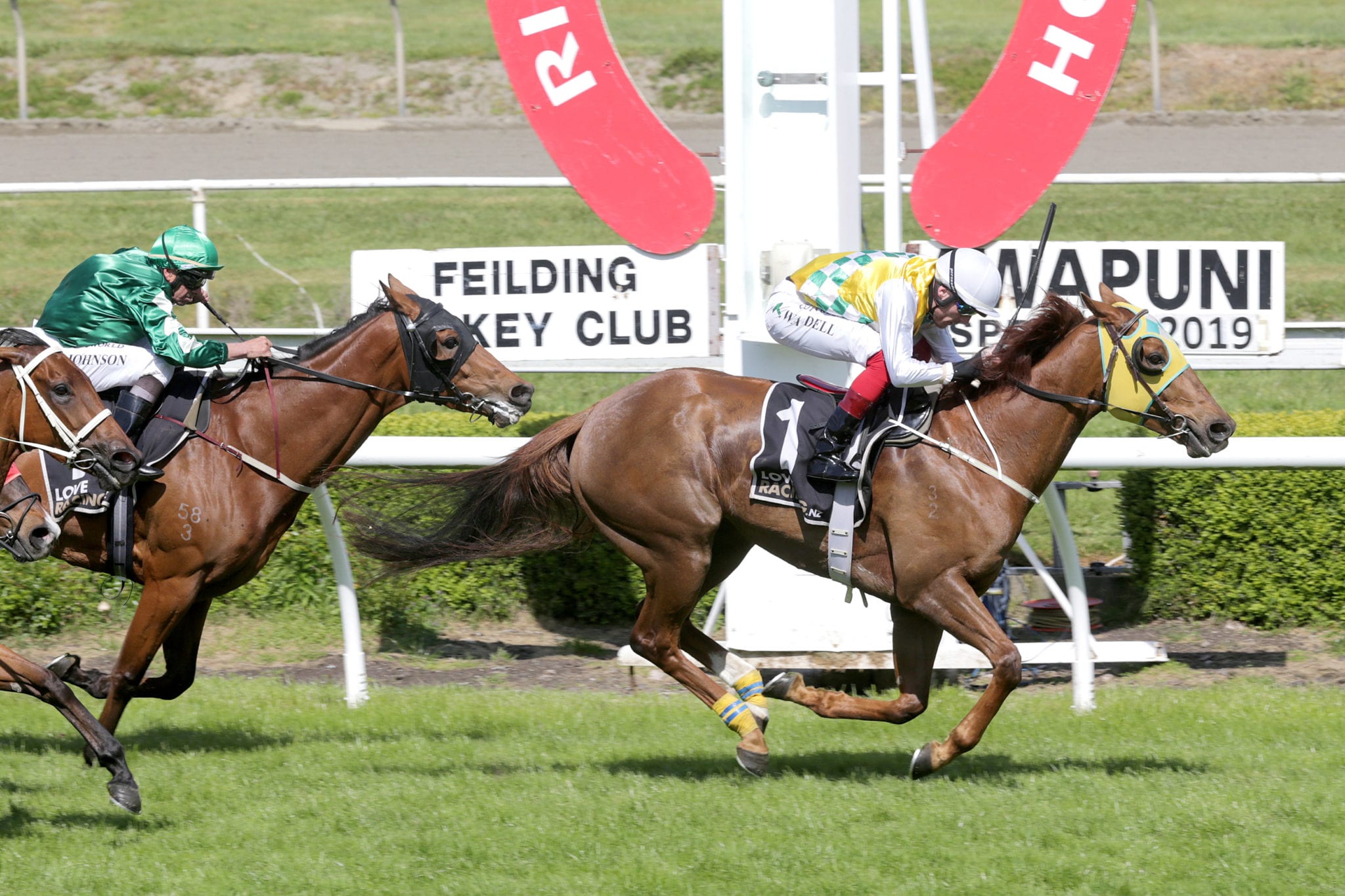 The son of Per Incanto won the same race in November 2017, then lined up in the Group 2 Coupland’s Bakeries Mile (1600m) at Riccarton 11 days later and shared the spoils in a dead-heat with Son of Maher. Shadows Cast’s achievements towered over his rivals in Saturday’s race, and his rating of 103 earned him a testing topweight of 63 kilograms. But not even that was enough to stop the seven-year-old, who was stepping down in class after finishing fourth and fifth respectively behind super mare Melody Belle in the Group 1 Tarzino Trophy (1400m) and Group 1 Windsor Park Plate (1600m) at Hastings earlier in the spring.

Jockey Jason Waddell had Shadows Cast stalking the leading group up to the home turn in the Redcraze, then got him out into clear air and pounced in the straight. Shadows Cast charged past the front-running The Bandito and raced clear, winning by a length and a quarter from the late-finishing Tinkalicious and Dark Princess in a time of 1:23.24. “That was a very good performance from the horse today, especially under that big weight, we’re very happy with that,” trainer Mark Oulaghan said.

After being passed in with a reserve of just $10,000 as a yearling at the 2014 South Island Sale, Shadows Cast has now won 11 of his 39 starts and more than $470,000 in stakes for owner Ron Cunningham. His career pinnacle came in January of this year, when Waddell guided him to Group 1 glory in the Thorndon Mile (1600m) at Trentham.

Two shots at further elite spoils in Wellington are on the agenda for this season, but Oulaghan’s first priority is a return to the Coupland’s Bakeries Mile. “The plan is to go down to Riccarton again, as long as he comes through today alright,” he said. “It’ll also depend a little bit on the weights and things like that. “After that, we might go to the Captain Cook Stakes (1600m) at Trentham in December, then probably look at the Thorndon again later on.”