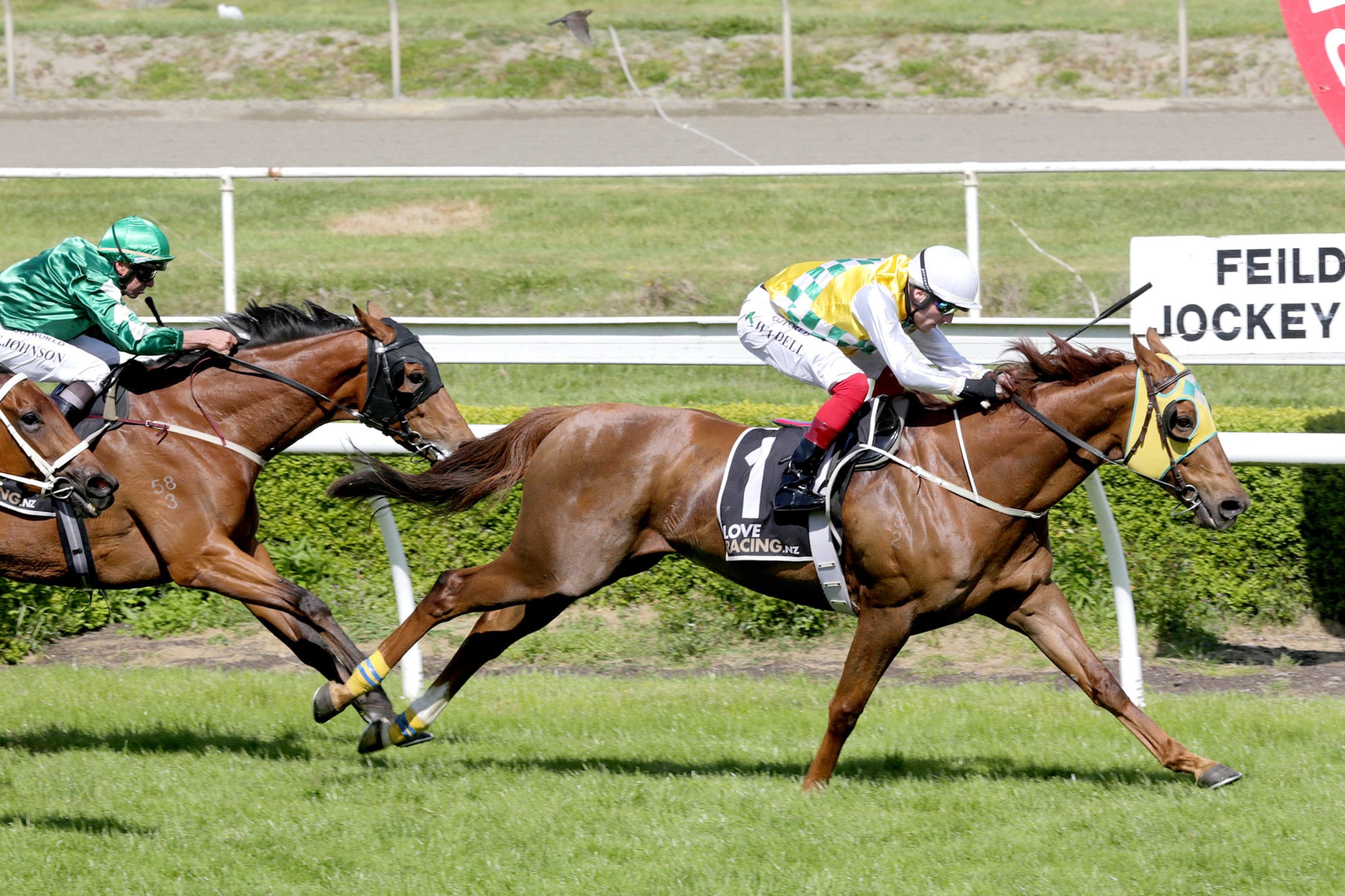 Group 1 winning miler Shadows Cast may be kept to sprint distances in the coming months, starting with the Group 2 Kamada Park Manawatu Challenge Stakes (1400m) at Awapuni on Saturday. The Mark Oulaghan-trained gelding won last year’s edition of the race before going on to secure his maiden Group 1 victory in the Thorndon Mile (1600m) at Trentham in January.

Shadows Cast will head into Saturday off the back of a runner-up performance behind Wyndspelle in the Group 1 Captain Cook Stakes (1600m) at Trentham. “We were happy enough with the run. It was a good effort,” Oulaghan said. “He seems to have got over it okay,”

Oulaghan is hoping summer weather will return before Saturday, with Shadow’s Cast preferring firmer footing. “There is pretty heavy rain here at the moment, we wouldn’t want it to be too wet, but if it comes up close to a firm track I think he will be pretty competitive,” he said.

While the Thorndon Mile remains an option for Shadows Cast next month, Oulaghan doesn’t believe the conditions suit his 105 rated gelding, and is favouring an alternative path. “I’m not quite sure about the Thorndon,” he said. “It is set weights and penalties and I am not sure how he is going to get treated.

“We have late nominated him for the Telegraph (Group 1, 1200m). He could possibly run there and then go to the sprint (Group 1 BCD Sprint, 1400m) at Waikato, but we are not 100 percent sure yet. “We will just get through Saturday’s race and assess where we go after that.”