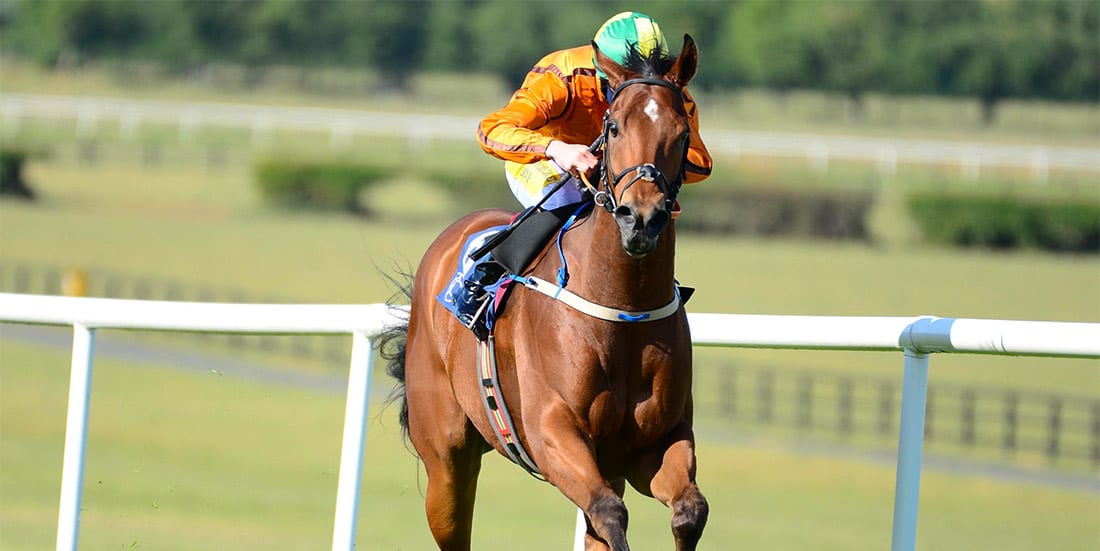 Golden Horde and Hello Youmzain are the joint-highest rated horses declared to run in the July Cup at Newmarket on Saturday. The former is the +250 favourite with BetOnline, while the latter can be backed at double those odds. However, Sceptical is a horse with a huge amount of potential and can progress to win the race at +400.

Five horses of the 13 declared runners are quoted at single-figure odds at the head of the market. However, there is some value in identifying horses at bigger odds that have the potential to reach the frame. Sir Dancealot could be the each-way steamer at the current price of +3300.

The July Cup is a Group 1 race over six furlongs for horses aged three and older. It is part of the British Champions Series and often identifies the best sprinters in Europe. Since 2008 it has been won by the outright favourite four times, while nine winners in that period have come from the top three in the betting. There have been no odds-on winners and only two horses have prevailed at double-figure odds. The shortest-priced winner over the spell was Starspangledbanner at +200 in 2010.

The Newmarket sprint is a championship race in which the cream often comes to the top. All but two of the last 12 winners had an Official Rating of 110 or higher. The 10-year average is 118 and the last four winners had an OR of 119, 118, 113 and 116. The trends are not too useful in identifying the winner of the July Cup this year because Golden Horde and Youmzain have a rating of 118 and Sceptical has run to 116.

SEE ALSO: HOW TO BET ON UK HORSE RACING ONLINE

Sir Dancealot’s official figure is 114, so the horse’s current odds seem too high. The top three in the betting are quoted from +225 to +500. The combined price for these horses is -225.02, which means punters can cover the field at about +175. You can ‘Dutch’ Sceptical and Sir Dancealot, which means you stake in order to win the same amount if either wins the race. Dutching involves sharing the risk across two or more horses with stakes so that the return is the same.

The two best form guides for the July Cup are the Diamond Jubilee Stakes and the Commonwealth Cup at Royal Ascot. The respective winners were Hello Zoumzain and Golden Horde. Sceptical finished half a length behind Hello Zoumzain, while Golden Horde won his race by half a length. Significantly, as a three-year-old Golden Horde gets a July Cup weight-for-age allowance of six pounds off the older horses, which include the two others in the top three in the betting.

However, Sceptical can concede the weight. He looked the most likely winner of his Royal Ascot race inside the final furlong but was headed close home by the winner and Dream Of Dreams. That horse has a rating of 117 and so would be a leading contender for the July Cup if entered. Sceptical is the selection, but we suggest a saver of Sir Dancealot at the latest odds.

The David Elsworth-trained gelding has won 10 races from 37 starts and £735,483 in prize money. He has winning form at Newmarket and at Group 2 level. The betting suggests Sir Dancealot is an outsider, but the ratings paint a different picture. Winning the July Cup may be beyond him, but +3300 is too big to resist and the horse is even a decent price to finish in the payout places.